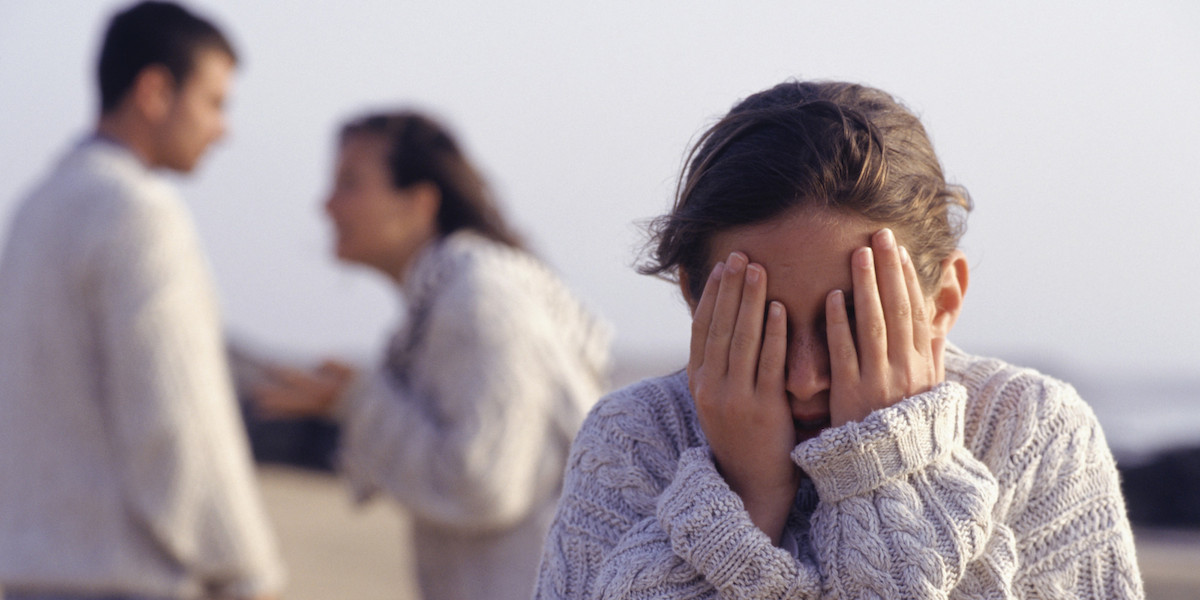 *The following is excerpted from an online article posted on Penn State News.

When parents who are fighting with each other draw their adolescent children into their conflicts, the children may perceive those conflicts very differently than their parents, according to a new Penn State study.

“Parents may not realize the impact they are having on their children,” said Devin McCauley, a doctoral candidate in human development and family studies and principal investigator on the project.

Parents may bring their children into a conflict — called “triangulation” — for different reasons, such as to diffuse tension or to ask their children to side with them in an argument.

Involving children in verbal or physical hostility can be damaging, as children may blame themselves or feel threatened, McCauley noted. Possible outcomes from frequent triangulation can include depression, anxiety, behavioral issues, or trouble in school.

The research team analyzed data from 150 families with adolescents who were asked about occurrences of triangulation, interparental conflict, and their feelings of family cohesion once per day for 21 days. They found that on days when triangulation happened more often, the children reported significantly higher levels of interparental conflict and less feelings of family cohesion than their parents did.

The findings were published in the Journal of Family Psychology.