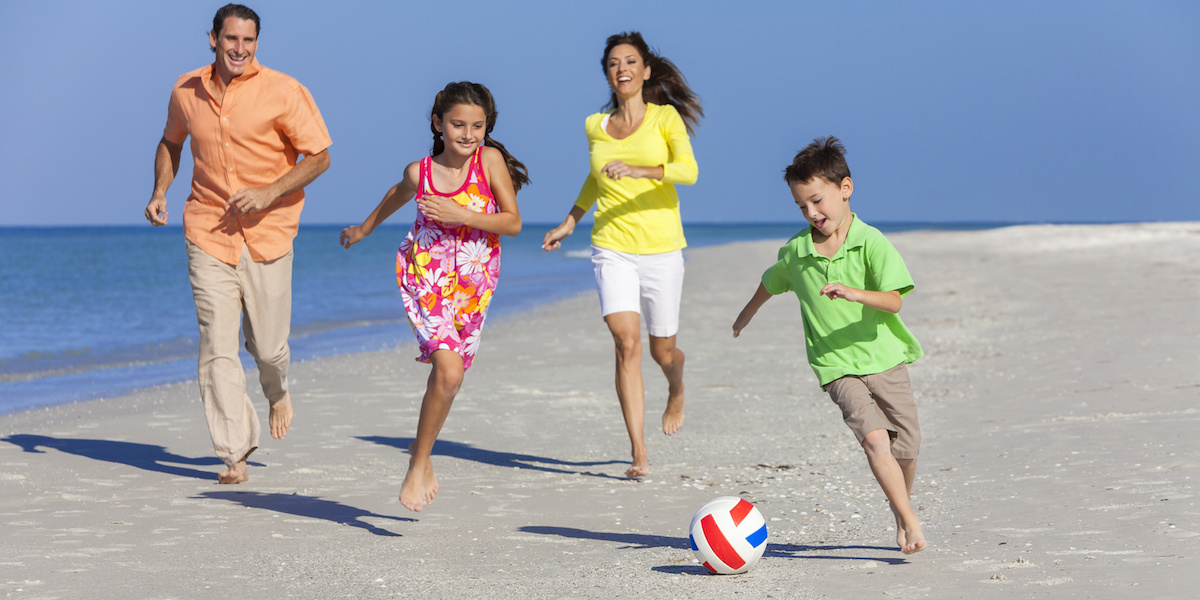 The study, led by Dr. Caterina Stamoulis, analyzed brain imaging data from nearly 6,000 9- and 10-year-olds. It found that physical activity was associated with more efficiently organized, robust, and flexible brain networks. The more physical activity, the more “fit” the brain.

“It didn’t matter what kind of physical activity children were involved in,” says Dr. Stamoulis, who directs the Computational Neuroscience Laboratory at Boston Children’s. “It only mattered that they were active.”

Dr. Stamoulis and her trainees, Skylar Brooks and Sean Parks, tapped brain imaging data from the Adolescent Brain Cognitive Development (ABCD) study, a long-running study sponsored by the National Institutes of Health. They used functional magnetic resonance imaging (fMRI) data to estimate the strength and organizational properties of the children’s brain circuits. These measures determine how efficiently the brain functions and how readily it can adapt to changes in the environment.

The team combined these data with information on the children’s physical activity and sports involvement, supplied by the families, as well as body mass index (BMI). Finally, they adjusted the data for other factors that might affect brain development, such as being born before 40 weeks of gestation, puberty status, sex, and family income.

Being active multiple times per week for at least 60 minutes had a widespread positive effect on brain circuitry. Children who engaged in high levels of physical activity showed beneficial effects on brain circuits in multiple areas essential to learning and reasoning. These included attention, sensory and motor processing, memory, decision making, and executive control (the ability to plan, coordinate, and control actions and behaviors).