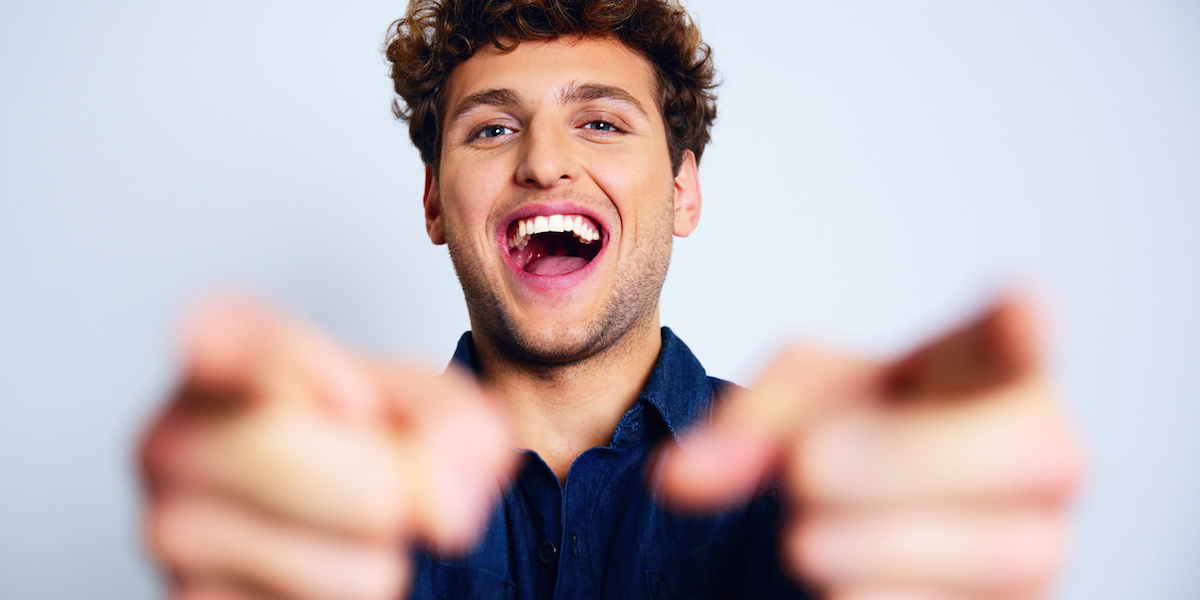 Life is challenging enough for teens and pre-teens with food allergies. But bullying often comes with the territory, making their situation worse.

In a new study of more than 100 kids with food allergies, nearly one-third said they had been subject to some form of food allergy-related bullying.

“We also found that only 12% of parents reported that their child was bullied for food allergies, which tells us they don’t always know when bullying is happening,” said study lead author Linda Herbert.

The study involved 121 children, aged 9 to 15, along with their caregivers. The kids were allergic to at least one of eight common foods, including peanuts, tree nuts, cow’s milk, eggs, wheat, soy, shellfish, and fish.

Herbert and her team noted that this type of bullying is a recognized concern, but their investigation was designed to gain more insight into the scope of the problem.

For example, explained Herbert, “one of the questions that early adolescents answered asked for a simple ‘yes’ or ‘no’ in response to the question: ‘Were you ever bullied, teased, or harassed about your food allergy?'”

But digging deeper, the team asked the kids “to select if anything in a list of experiences had ever happened to them.” The list included having had an allergen waved at them, being threatened with an allergen, or being excluded from an activity due to their food allergy.

In response, nearly one-third (31%) said they had, in fact, been bullied in one way or another.

Among those who had, two-thirds said they had been verbally harassed, teased, threatened, intimidated, or criticized because of their allergy.

And just over half of bullying victims said they had been subjected to physical taunting. Some had a problematic food tossed at them, or even slipped into their meal on purpose.