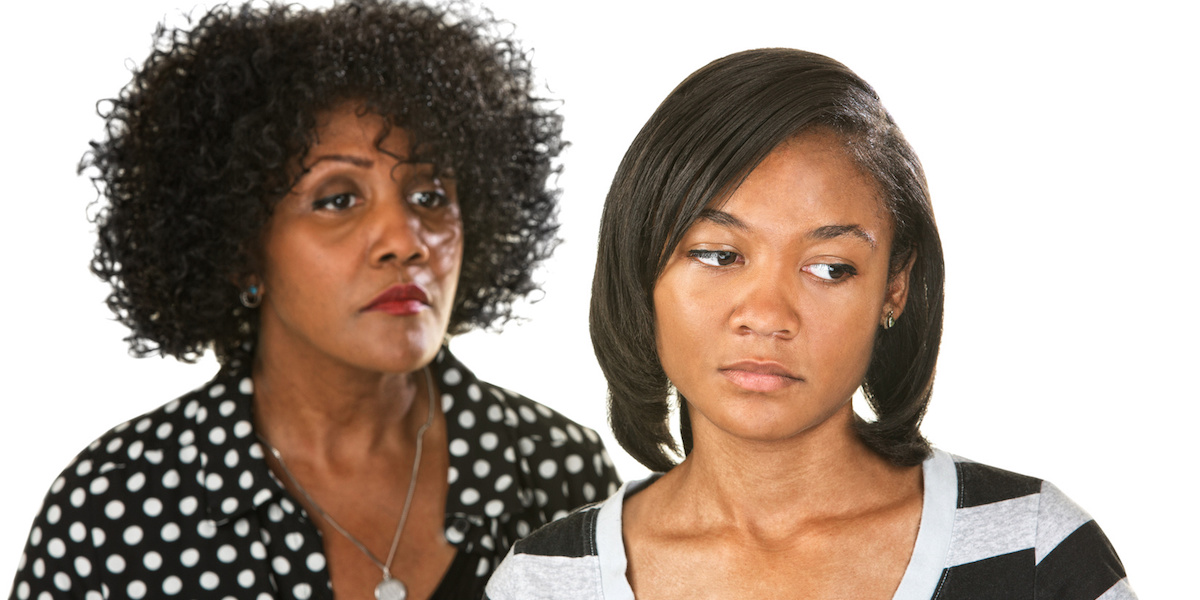 The following is excerpted from an online article posted by Stanford Medicine.

When your teenagers don’t seem to hear you, it’s not simply that they don’t want to clean their room or finish their homework: Their brains aren’t registering your voice the way they did in their pre-teenage years.

Around age 13, kids’ brains no longer find their moms’ voices uniquely rewarding, and they tune into unfamiliar voices more, a new study from the Stanford School of Medicine has found.

The research, which was published in the Journal of Neuroscience, used functional MRI brain scans to give the first detailed neurobiological explanation for how teens begin to separate from their parents.

“Just as an infant knows to tune into her mother’s voice, an adolescent knows to tune into novel voices,” said lead study author Daniel Abrams, Ph.D., clinical associate professor of psychiatry and behavioral sciences. “As a teen, you don’t know you’re doing this. You’re just being you: You’ve got your friends and new companions and you want to spend time with them. Your mind is increasingly sensitive to and attracted to these unfamiliar voices.”

In some ways, teens’ brains are more receptive to all voices — including their mothers’ — than the brains of children under 12, the researchers discovered, a finding that lines up with teenagers’ increased interest in many types of social signals.

However, in teenage brains, the reward circuits and the brain centers that prioritize important stimuli are more activated by unfamiliar voices than by those of their mothers. The brain’s shift toward new voices is an aspect of healthy maturation, the researchers said.