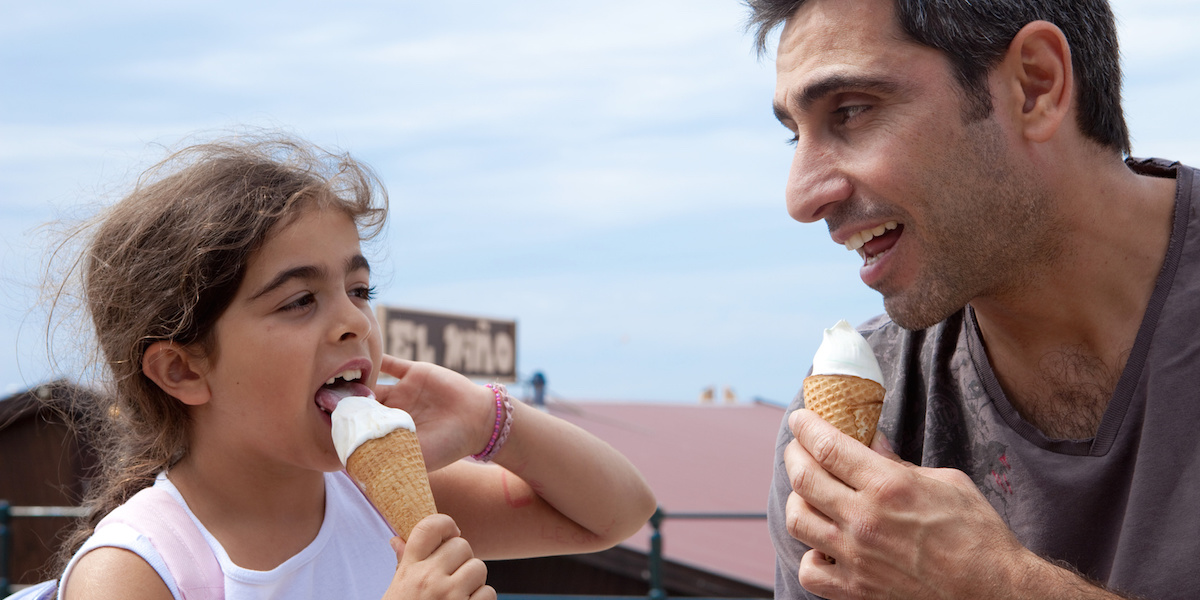 A study by a team of sociologists at Brigham Young and Ball State universities indicates that fathers today are more engaged with their kids than previous generations.

Researchers say a shift in how fathers in the United States view their roles as parents is likely the cause of dads more routinely showing up at their children’s baseball games or piano recitals, or playing a more active role in a child’s social and emotional development. The study indicates that this change in attitude has led to fathers generally being more supportive in tough times, and to provide their children with more warmth and reassurance.

“We found that today’s dads spend more time, provide more care, and are more loving toward their kids than ever before,” says study co-author Kevin Shafer, a BYU sociology professor, in a statement. “Most dads see themselves as playing an equally important role in helping their children as mothers do. At the same time, however, there is a group of dads who believe they are to be breadwinners, disciplinarians, and nothing more.”

For the study, researchers used data from 2,194 fathers who took part in a national study on fathers of children aged two to 18. Participants were presented with various statements on a dad’s role and relationship with his children — such as, “It is essential for the child’s well‐being that fathers spend time interacting and playing with their children,” and, “It is difficult for men to express warm and tender affectionate feelings toward children” — and were asked to assess how much they agreed or disagreed.

They found that men with younger children tended to engage with their kids several times a week. Those with older children were more likely to be engaged between once and several times weekly — but were keenly aware of what their kids were up to. Participants also found themselves to exhibit warmth toward their children, particularly older ones, “often” to “always,” and that such behavior they viewed as characteristic of their personality.

And perhaps the strongest sign of a change in generations is that fathers of older children tended to agree that their children turn to them for emotional support. Conversely, the results revealed a link between fathers who exhibit classic negative displays of traditional masculinity and being less involved with children.

The study was published in the Journal of Marriage and Family.