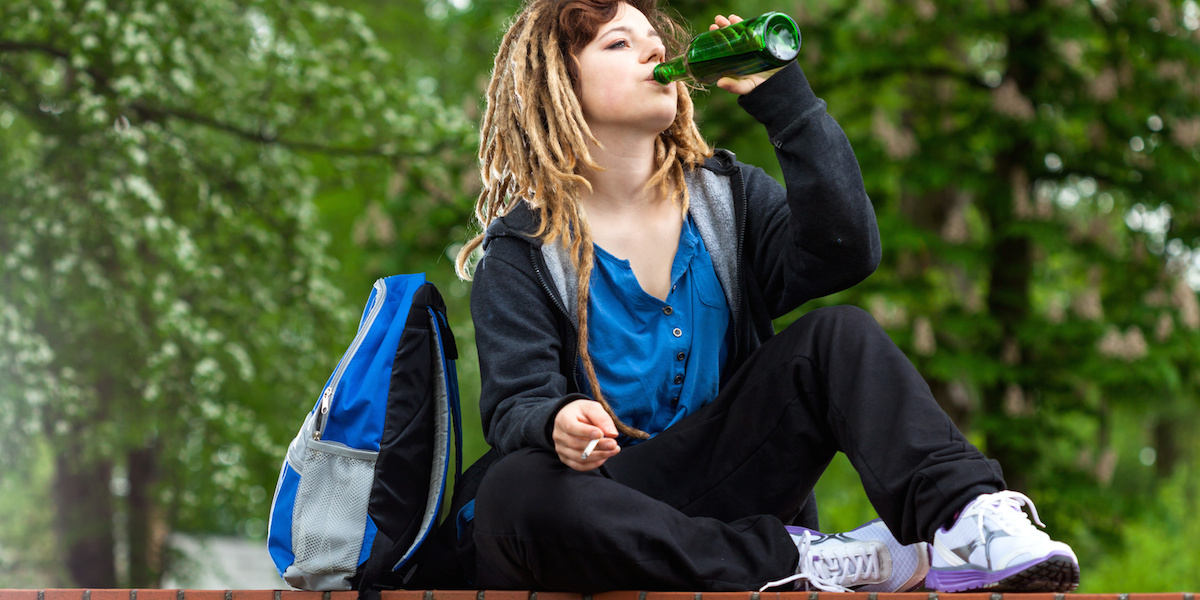 Drinking by yourself may have lifelong consequences, especially if the habit begins early in life, a new study suggests.

Researchers found that drinking alone during adolescence and young adulthood greatly increases risk for alcohol use disorder later on and the risk for women is especially worrisome.

“Most young people who drink do it with others in social settings, but a substantial minority of young people are drinking alone,” said study author Kasey Creswell, an associate professor of psychology at Carnegie Mellon University in Pittsburgh who has studied solo drinking previously. “Solitary drinking is a unique and robust risk factor for future alcohol use disorder.”

Even after accounting for well-known risk factors, like binge drinking, frequency of alcohol use, economic status, and gender, Creswell said researchers see a “strong signal that drinking alone as a young person predicts alcohol problems in adulthood.”

The study — published in the journal Drug and Alcohol Dependence — was based on surveys from roughly 4,500 18-year-olds who were asked about their drinking habits. They were followed through age 35, providing information about their alcohol use and symptoms of alcohol use disorder in adulthood.

Compared to participants who drank only in social settings, the odds of developing alcohol use disorder were 35% higher for teens who drank alone and 65% higher for young adults who did so, the study found.

Roughly a quarter of adolescents and 40% of young adults reported drinking alone.