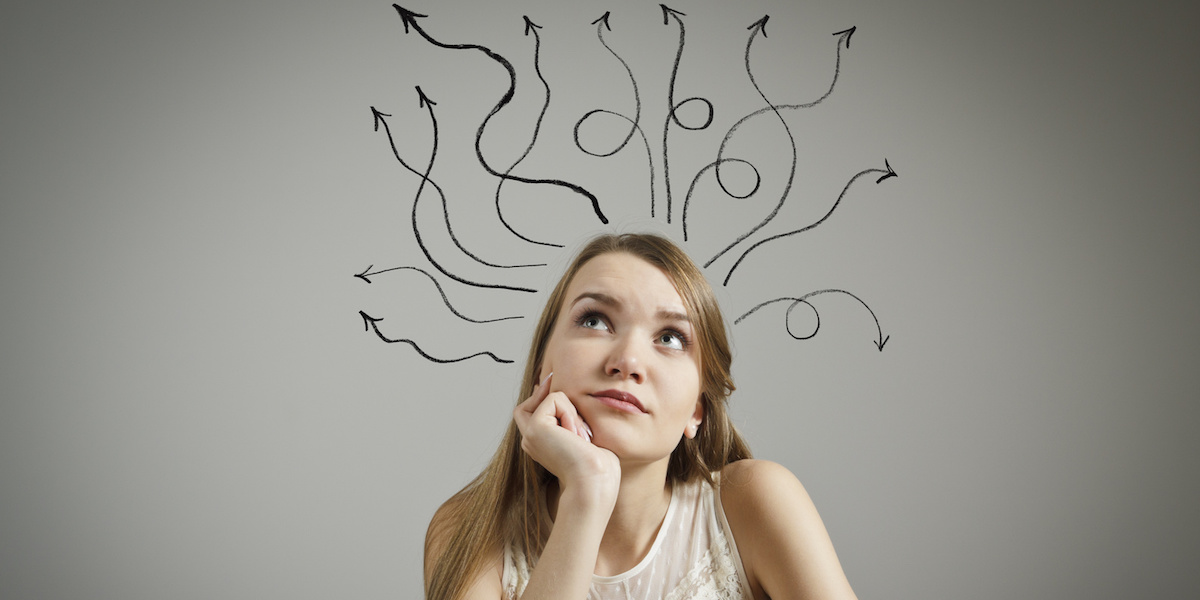 Mindfulness training doesn’t appear to provide the benefits to teens many schools were hoping for when it comes to mental health, a new study reveals.

The practice draws on Buddhist thinking and has become a part of the daily schedule for students in schools across the world. However, study authors say it probably isn’t necessary, and other options for improving mental health should be under consideration. The study found there are some benefits for teachers and the “school climate,” but any benefits are short-lived, and the overall evidence that mindfulness works is weak.

The MYRIAD (My Resilience in Adolescence) trial involved thousands of teens and hundreds of teachers across the United Kingdom.

“The use of this specific school-based mindfulness curriculum, as a universal intervention for young people in early adolescence, is not indicated,” researchers write in the journal Evidence Based Mental Health.

The findings are based on five studies involving 85 secondary schools, nearly 700 teachers, and almost 8,500 pupils between 11 and 16 years old. All of the participants received standard social-emotional learning as part of the curriculum.

“Mindfulness can be helpful in managing emotions, but it won’t be enough for those children and young people who need support with their mental wellbeing, especially in the aftermath of the pandemic,” says Dr. Elaine Lockhart, Chair of the Child and Adolescent Faculty of the Royal College of Psychiatrists, which co-owns the journal, in a media release.

Social-emotional learning (SEL) is currently part of the curriculum in many secondary schools. It aims to develop the self-awareness, self-control, and interpersonal skills that young teens need for school, work, and personal life.

One approach that has shown promise is mindfulness training. The version offered in U.K. schools typically involves teachers learning mindfulness themselves. That’s followed by training in how to deliver it to their students in 10 lessons of 30 to 50 minutes.

Unfortunately, the programs didn’t improve well-being, nor was there any evidence of sustained benefits a year later.