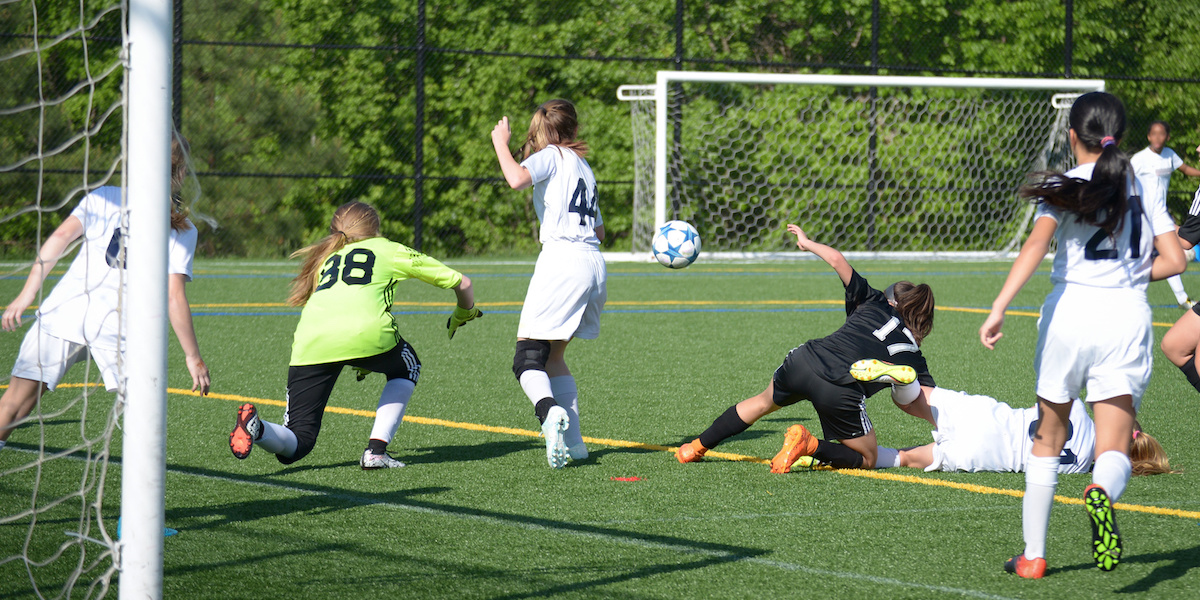 Girls do not shed pounds from being more physically active, according to new research. A team in Norway says their figures are not controlled by how much time they spend running, walking, or in the gym. While exercise has major health benefits, the effects differ between the sexes. Boys lose body fat but only after they reach adolescence.

In boys, the amount of body fat influences exercise levels, with more resulting in less, respectively.

The findings are based on almost 1,000 Norwegian children, who researchers examined every two years between the ages of six and 14.

“In sum, we found a link between physical activity, sedentary lifestyle and fat percentage in boys, but not in girls,” Steinsbekk concludes.

The analysis was published in the International Journal of Obesity.