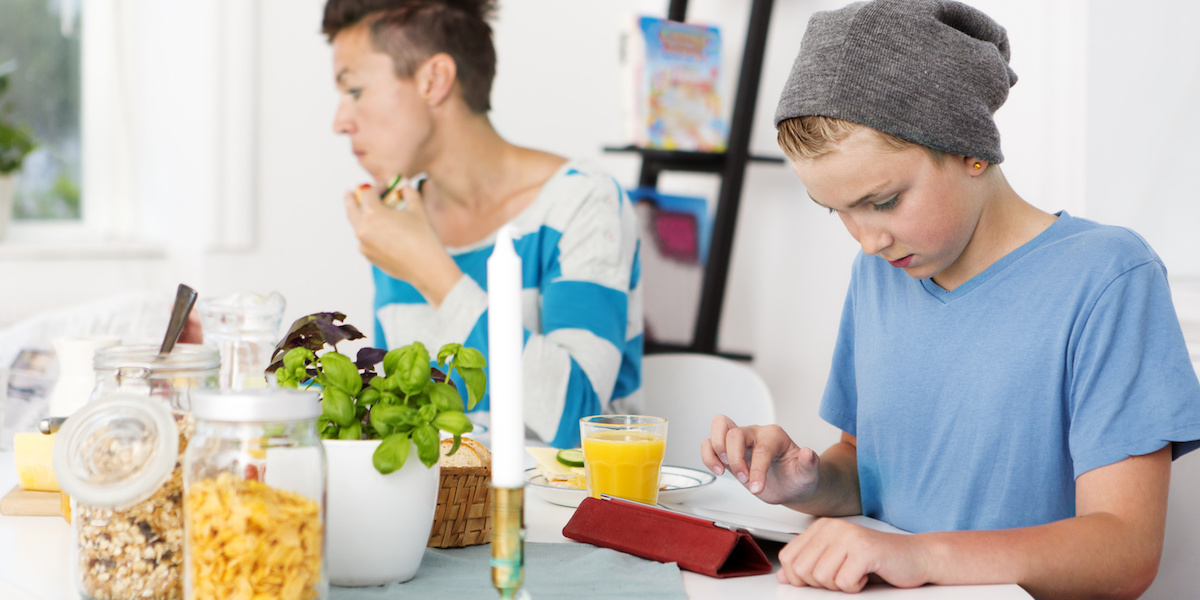 Young people who eat healthy breakfasts at home have better psychosocial health, shows a recent study in Frontiers in Nutrition. While previous research has reported the important role of a nutritious breakfast, this is the first study to look at the reported effects of whether kids eat breakfast, as well as where and what they eat. These results provide valuable insights and recommendations for parents and their children.

“Our results suggest that it is not only important to eat breakfast, but it’s also important where young people eat breakfast and what they eat,” said first author Dr. José Francisco López-Gil of the University of Castilla-La Mancha in Cuenca, Spain. “Skipping breakfast or eating breakfast away from home is associated with increased likelihood of psychosocial behavioral problems in children and adolescents. Similarly, consumption of certain foods/drinks are associated with higher (eg, processed meat) or lower (eg, dairies, cereals) odds of psychosocial behavioral problems.”

In this study, López-Gil and his collaborators analyzed data from the 2017 Spanish National Health Survey. This survey included questionnaires both about breakfast habits as well as children’s psychosocial health, which included characteristics such as self-esteem, mood, and anxiety. The questionnaires were completed by the children’s parents or guardians, and the results included a total of 3,772 Spanish residents between the ages of four and 14.

Among the most important results, López-Gil and the team found that eating breakfast away from home was nearly as detrimental as skipping the meal entirely. The authors suggest that this may be because meals away from home are frequently less nutritious than those prepared at home.

The results also showed that coffee, milk, tea, chocolate, cocoa, yogurt, bread, toast, cereals, and pastries were all associated with lower chances of behavioral problems. Surprisingly, eggs, cheese, and ham were linked with higher risks of such issues.