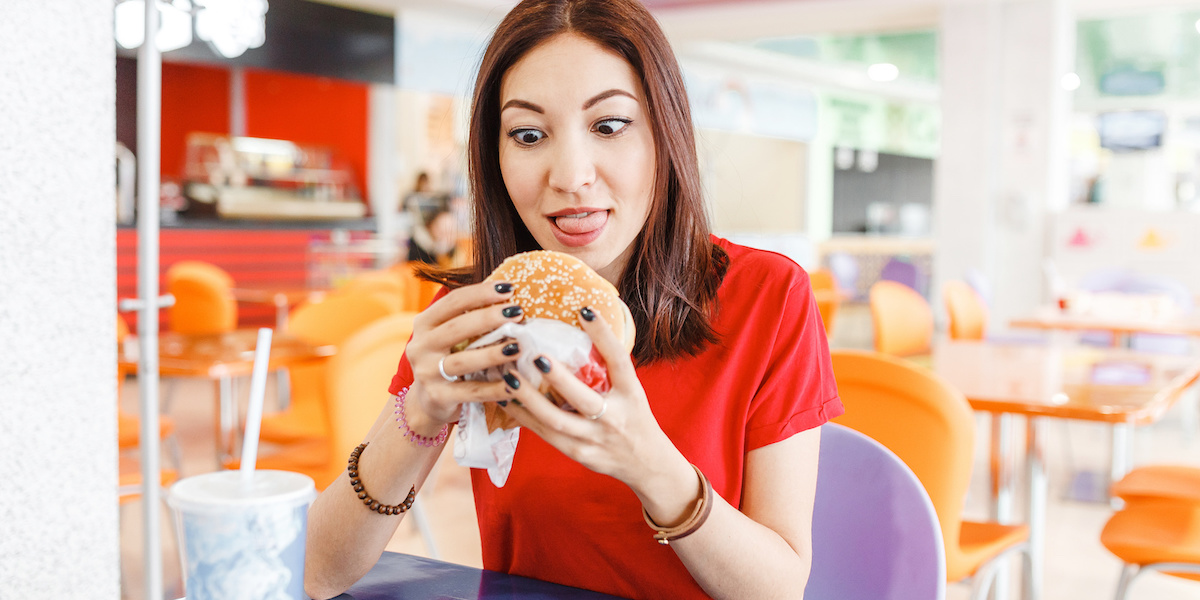 Parents who reward children with food or restrict their diet risk their kids becoming “emotional eaters” who use food to regulate their feelings.

Researchers investigated how various feeding and eating practices used by parents, such as restriction, food as a reward, and child involvement can influence the eating behavior of their children. The data revealed that emotional eating among teens is more likely if their parents use food as a reward or monitor their diets.

It is even more likely with teens who use eating to regulate their emotions. Studies show that emotional eating, or eating as a coping mechanism for negative, positive, or stress-driven emotions, displays a connection with unhealthy dietary patterns and weight gain.

However, parents who involve their child in their meals have the opposite effect. Being involved helps with emotional regulation and therefore makes teens less likely to emotionally eat. A parent’s restrained eating behavior also displayed a link to less emotional eating in adolescents.

“Emotional eating was previously found to be more learned than inherited. This study examined not only the interaction between parents when feeding their children, but also what children learned from watching their parents eat,” says lead author Joanna Klosowska, MSc, from Ghent University in a media release.

The study found there was a large increase in emotional eating among teens during this time. The study, published in the Journal of Nutrition Education and Behavior, was conducted in 2017 with 218 families. The researchers also used data collected in 2013.

The researchers measured the teens’ emotion regulation and their weight and height. They used this information to reach their conclusion that a parent’s eating habits are hugely influential on their children’s relationship with food.

The study was published in the Journal of Nutrition Education and Behavior.