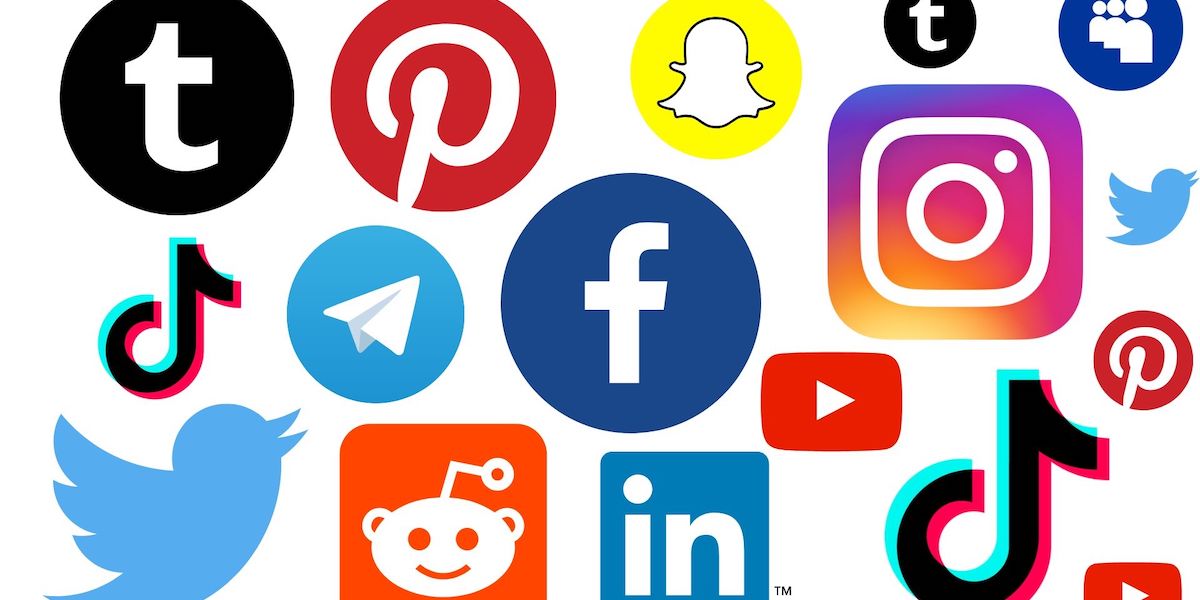 Many people seem to be living their best life on social media, but behind the screens, nothing could be farther from the truth. New research finds that people who constantly use social media are more likely to develop depression within six months, regardless of their personality type.

The team analyzed information from over 1,000 adults between the ages of 18 to 30 from a separate 2018 research study. Those participants answered questions about their social media usage, such as much time they spent on the popular apps. They also completed a personality quiz. The study grouped the respondents into five categories: openness, conscientiousness, extraversion, agreeableness, and neuroticism.

Regardless of personality type, social media use increased the risk for future depression diagnoses. However, people who rated high in agreeableness were 49 percent less likely to become depressed than people with low agreeableness. When people with high neuroticism — being in a negative or anxious emotional state — spent over five hours on social media (300 minutes), they were twice as likely to develop depression than others.

The study was published in the Journal of Affective Disorders Reports.