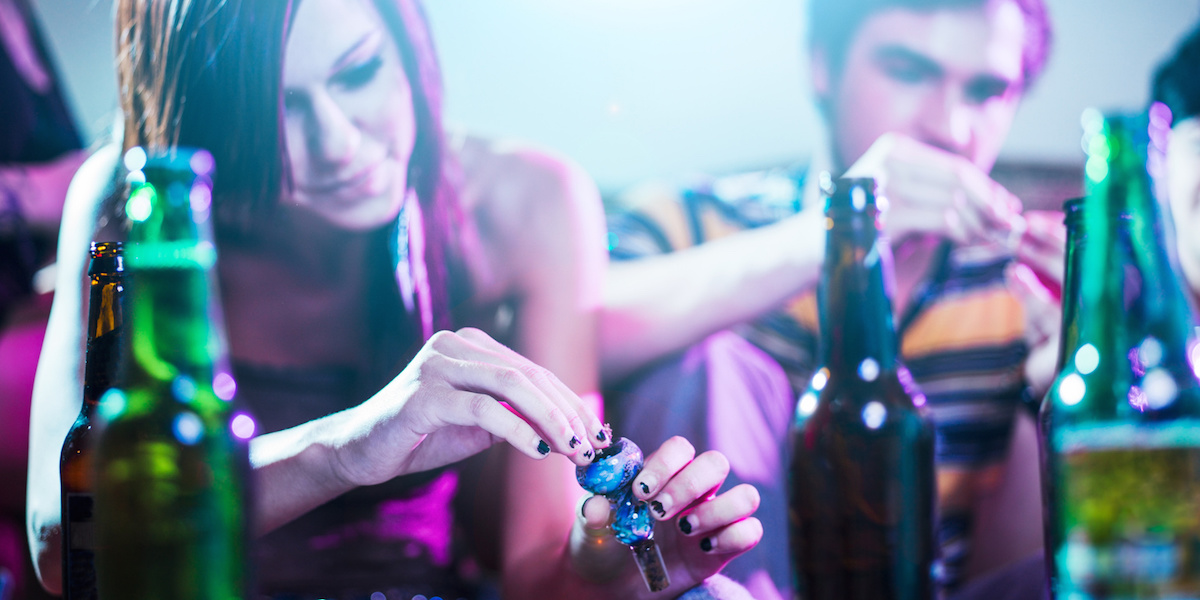 Fear of missing out (FOMO) can influence college students to break both the law and the honor system, new research explains.

Two studies found an association between FOMO among college students and illicit behavior, including illegal drug use and cheating on exams. The term FOMO gained popularity around 2004, with people using it to describe a phenomenon observed on social networking sites.

FOMO includes two processes; firstly, perception of missing out, followed up with a compulsive behavior to maintain these social connections. Researchers from Southern Connecticut State University say that the fear of missing out on rewarding and fun experiences is something most people feel at some point in their lives.

mong college students, however, the degree to which someone experiences FOMO displays a connection to their risk of participating in “maladaptive behaviors.” This includes academic misconduct, substance abuse, and even committing crimes.

For the study, 472 students completed a questionnaire assessing their FOMO levels, history of unethical or illegal behavior while in college, and their individual demographic variables.

Results discovered associations between FOMO and nearly all the bad behaviors examined by the team. Higher levels of FOMO displayed a connection to higher rates of classroom incivility, plagiarism, increased alcohol consumption, drinking at younger ages, as well as increased use of cannabis, stimulants, depressants, and hallucinogens.

High FOMO levels also had a connection to illegal activities, including distributing drugs to others and stealing.

The findings are published in the journal PLoS ONE.