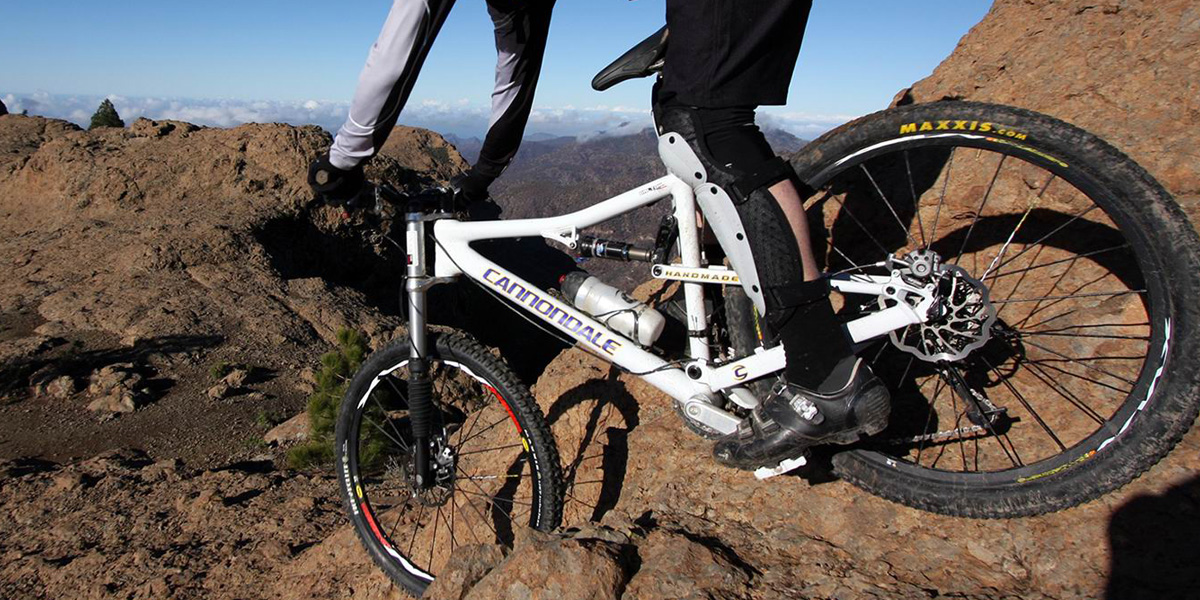 More than one million U.S. children fractured a bone while riding a bicycle over the past 20 years, and most of them were boys between the ages of 10 to 15 years old, according to research presented during the 2022 American Academy of Pediatrics National Conference & Exhibition.

Authors of the abstract “Pediatric Fractures Associated with Riding Bicycles: A National Twenty-Year Analysis” found that, despite efforts to make roads more bike-friendly, over 65,000 injuries occurred in an accident involving a motor vehicle. About 85% of children who sustained a skull fracture while riding bicycles were not wearing helmets.

“The results of our study suggest that continued efforts teaching road safety and promoting helmet use should be targeted towards all children, but with additional efforts being directed towards the most affected population, namely 10- to 15-year-old boys,” said J. Todd R. Lawrence, MD, Ph.D., at Children’s Hospital of Philadelphia. “Municipalities should continue to evaluate traffic patterns on their local roads to improve bike safety for children.”

The researchers examined information provided in the National Electronic Injury Surveillance System database for the years 2001 through 2020 to identify patients ages 18 or younger who showed up at U.S. emergency departments with fractures associated with bicycles. They found an average of 50,975 fractures reported annually, with about 71% of patients being male. Only a small minority of patients with skull fractures were wearing helmets; nearly 87% of patients were not wearing helmets at the time of the skull fracture.