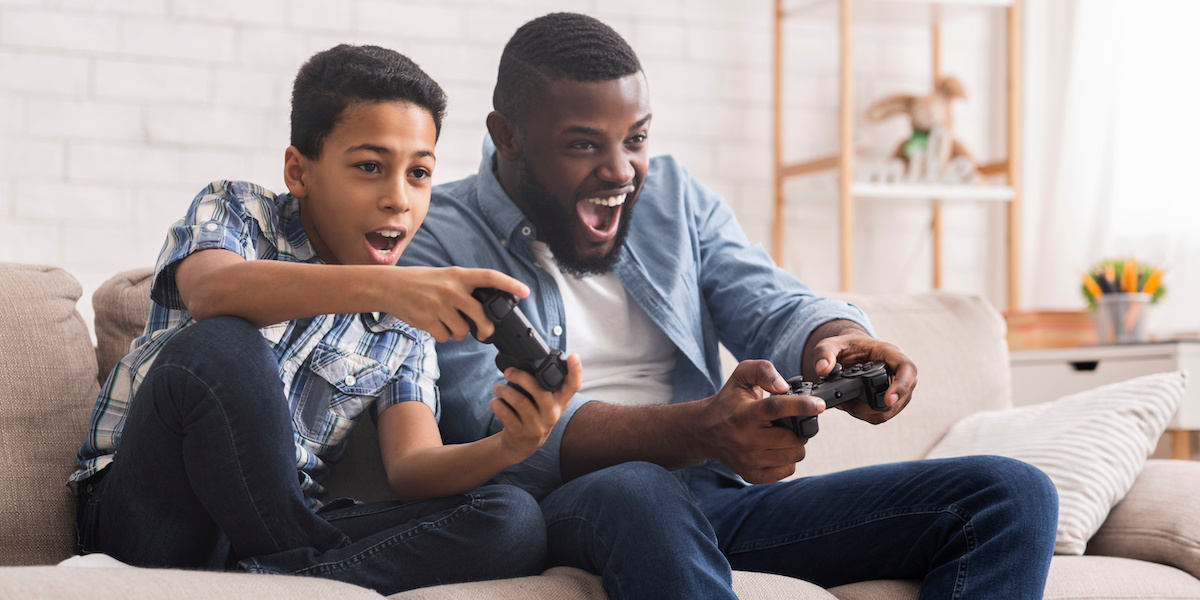 Lead author Dr. Bader Chaarani, a psychiatrist at the University of Vermont, describes the findings as “encouraging.”

“Many parents today are concerned about the effects of video games on their children’s health and development, and as these games continue to proliferate among young people, it is crucial that we better understand both the positive and negative impact that such games may have,” Chaarani says in a media release.

The team analyzed survey, cognitive, and MRI (magnetic resonance imaging) brain scan data from nearly 2,000 children between nine and 10 years old. Those who reported playing video games for three or more hours per day were faster and more accurate in memorizing information and controlling impulses.

They also showed higher activity in regions of grey matter associated with attention and memory than peers who never played. The participants also had more activity in frontal areas linked to cognitively demanding tasks and less in those related to vision. The patterns may stem from practicing tasks related to impulse control and memory while playing video games.

“While we cannot say whether playing video games regularly caused superior neurocognitive performance, it is an encouraging finding and one that we must continue to investigate in these children as they transition into adolescence and young adulthood,” says Dr. Chaarani.

The findings are published by JAMA Network Open.