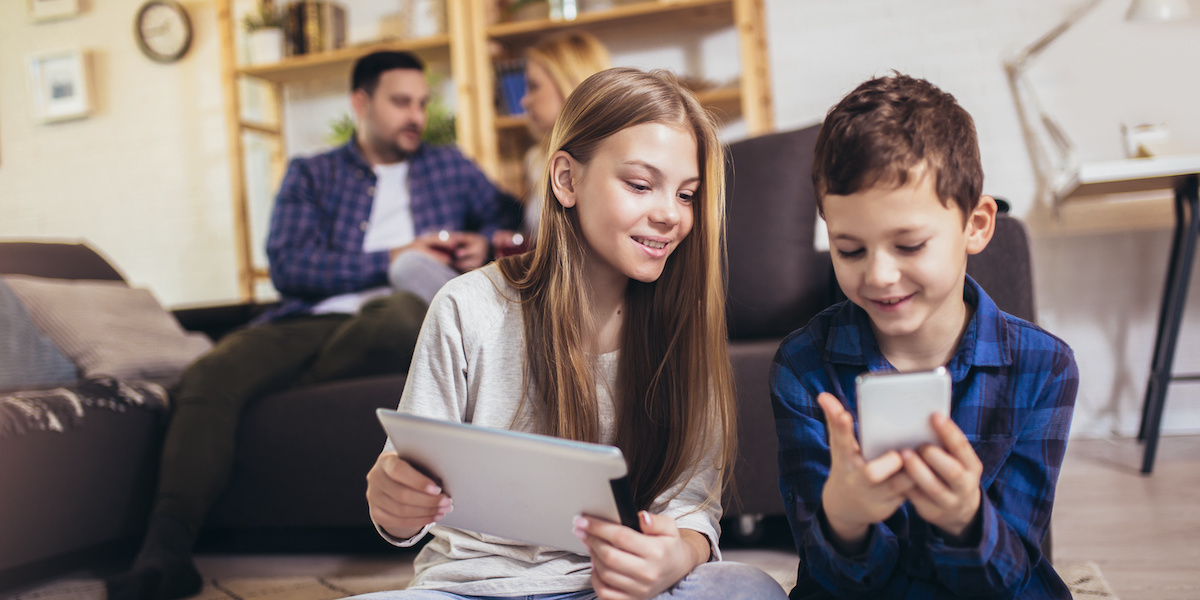 For preteens, the odds of developing OCD over a two-year period increased by 13% for every hour they played video games, and by 11% for every hour they watched videos, according to a new national study led by UC San Francisco researchers published in the Journal of Adolescent Health.

“Children who spend excessive time playing video games report feeling the need to play more and more and being unable to stop despite trying,” said Jason Nagata, MD, lead author of the study and assistant professor of pediatrics at UCSF. “Intrusive thoughts about video game content could develop into obsessions or compulsions.”

OCD is a mental health condition involving recurrent and unwanted thoughts as well as repetitive behaviors that a person feels driven to perform. These intrusive thoughts and behaviors can become severely disabling for the sufferers and those close to them.

Researchers asked 9,204 preteens ages 9-10 years how much time they spent on different types of platforms; the average was 3.9 hours per day. Two years later, the researchers asked their caregivers about OCD symptoms and diagnoses. The use of screens for educational purposes was excluded.

At the two-year mark, 4.4% of preteens had developed new-onset OCD. Video games and streaming videos were each connected to a higher risk of developing OCD. Texting, video chat, and social media didn’t link individually with OCD, but that may be because the preteens in the sample didn’t use them much, researchers said. Results may differ for older teens, they added.

“Although screen time can have important benefits such as education and increased socialization, parents should be aware of the potential risks, especially to mental health,” said Nagata. “Families can develop a media use plan which could include screen-free times including before bedtime.”