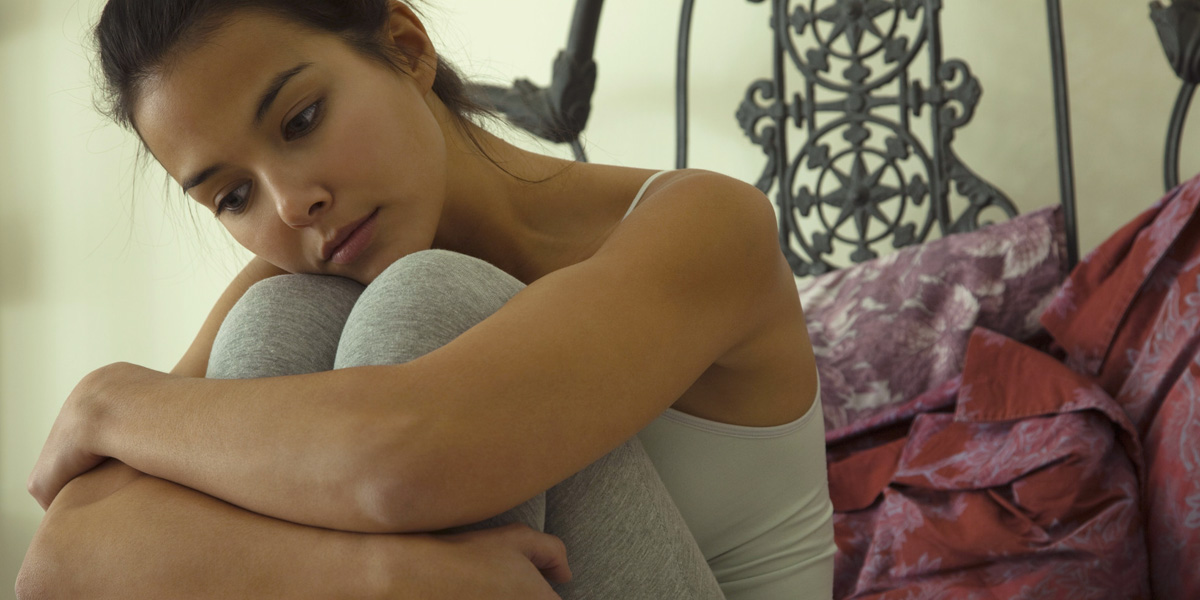 Having worked for 29-years as a pastor, I’ve been brought face-to-face with all types of criticism. In my early years of ministry, people actually had to be intentional with criticism because it usually required an investment of time to write and mail letters. Today, email allows critical people instant access to attack your heart.

Given the amount of criticism ministry leaders receive nowadays, I thought I’d share about how I deal with criticism.

First, here are a few, broad principles that I’ve come to embrace about criticism:

What follows is a list of how I typically respond to the critical shots that are directed at me. I tried to put these in a sequential order, but it’s not always this nice and tidy.

I can’t tell you how many times I’ve heard people say, “You’ve got to have the skin of a rhino and the heart of a lamb to be in ministry.” When I was younger I thought, “Well, I definitely don’t have rhino (thick) skin…maybe I’ll grow thick skin over the years. Thirty years later I still don’t have thick skin: Criticism stings! I hate it. I’m sure that people who are more spiritually mature than me can easily shake it off. I can’t. I feel it. I feel it all the time. There you go. I’m a sensitive baby.

One of the ways I reduce criticism is by thinking about something I call the “10% factor.” It goes like this: “At any given time, 10% of my audience is not going to like me.” It doesn’t matter what I do, there are going to be people who don’t know my heart, my motives, my story, and on and on. They are going to be negative no matter what. So, on a given weekend when I was regularly preaching to 20,000 at Saddleback Church, I knew that there would be 2,000 people who were not going to like me or what I had to say (that’s a mega-church worth of haters!) Another way to state this might be: I expect criticism. I know it’s coming.

If criticism is anonymous, I delete and/or throw it away immediately—100% of the time. If people don’t have the guts to put their name to their criticism, they don’t deserve to have a voice into my life. Now, if the criticism comes in from someone who signs a name (and I don’t know them,) I’ll usually read it. And, depending on the tone I perceive, I may/may not respond. It’s usually a neutered response like “thanks for the input.”

4. I delay my response

As much as I want to write back immediately with guns a-blazing, it doesn’t usually result in anything productive. I’ll wait at least 24 hours–and often longer. If it’s from someone I work with, I might quickly respond with something like, “I wanted you to know I got your email/voicemail/letter/etc., but I don’t feel like it would be appropriate for me to respond right now. I’ll follow up at a better time.” If I don’t delay my response, it includes too much of my flesh, pride, and anger (and that’s not a pretty thing.)

5. I write a gut-response draft

If a criticism wounds me (like from a co-worker or a boss or someone who really surprises me with stinging words), I’ll often write a draft response just to help me process my hurt and my anger. Some of these are gems! If I ever sent these responses it would embarrass my family, my friends, and me if they were ever made public. Obviously, I never send these drafts, but the writing is often cathartic.

While this seems like a no-brainer, I hate to admit that it’s not always my first response. I eventually get here, but not immediately. I’ll beg God for wisdom and discernment for the situation. I’ll ask God to confirm within if the critical words are God-sent. I want to make sure I’m not acting like King David and living in denial, and that the criticism is coming from a God-sent Nathan and is worthy of my focus.

I’d be a fool to not pause, reflect and consider if there is at least a grain of truth within the criticism that might help me be a better leader, person, friend, husband, and Christ-follower. I will definitely inhale the criticism… but I don’t always swallow it. I know I’ve got a lot to learn and I want to be open to God’s Spirit speaking to me through others. There have been many times when I’ve thought, “I hate the tone this uncaring person used, but the point is solid and I was definitely wrong.”

8. I bring it into community

Many times I’ll invite one of the guys from my inner-circle or even my entire small group into the criticism and say, “I was criticized this way… Do you see this to be true in me?” Many times my buddies will say, “That person doesn’t know anything about you. They are way off base.” But, there have been times when these friends have said, “I can see some truth in that comment. In certain situations I’ve seen you act that way.” I’ve also allowed some of my friends to respond to the critical party on my behalf. (i.e. “Doug shared your criticism with our small group and I asked him if I could respond to you.”)

Usually by the time I respond to the criticism the sting is gone (and so is my pride.) I often go the neutral/polite approach and respond in a way that won’t trigger a fury of more emails. An example might be: “Thank you for taking the time to give me feedback.” Short. Simple. Non-engaging. The problem with email is that it’s so difficult to communicate tone, so I personally try to avoid email banter at all costs.

Bottom line here is that I don’t like to keep criticism in my inbox or on my desk because I don’t want to see it again. When I keep it around, in some ways, I nurse criticism. I think about it more than I should. After I’ve dealt with it, I delete it. I don’t need to keep it around because I know there’s another one coming soon.

I’m definitely not the expert on criticism! I’ve had my fair share over the years and I’ve tried to come up with some actions to help me navigate it so that it doesn’t capsize my heart. These are just my thoughts. I hope they’re helpful to you.