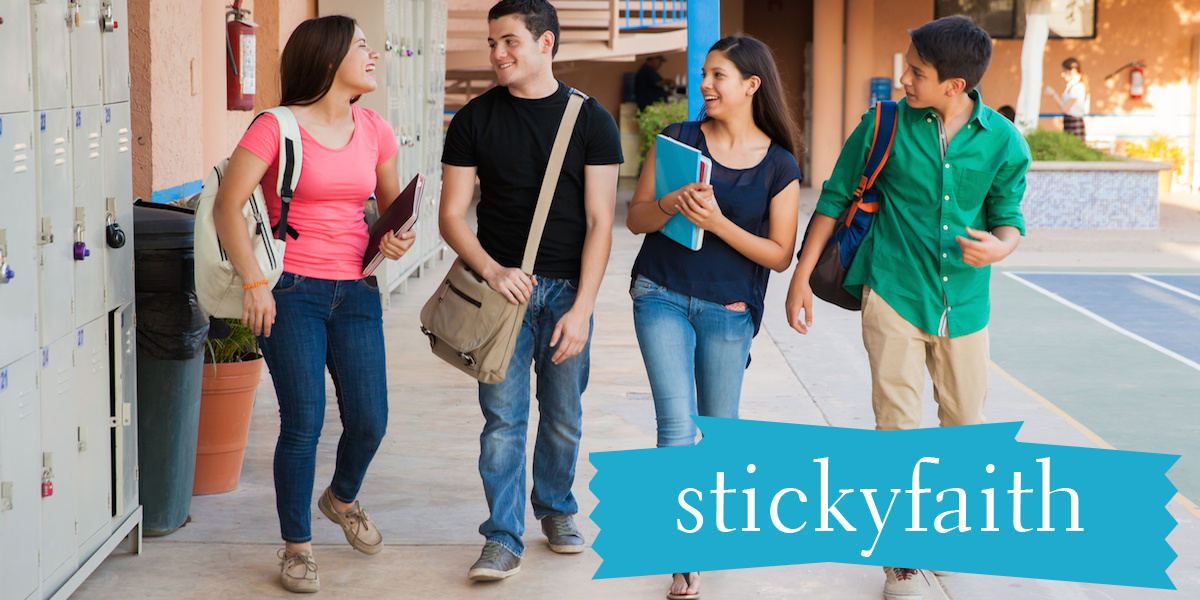 “And the award goes to … Jon Quinones.”

Jon’s mom, Kimberly, grabbed her cell phone camera as quickly as she could. She wanted to shoot footage of Jon walking across the stage at his eighth grade graduation as he received the award for overall excellence.

After the ceremony, Jon and his entire family headed to Jon’s favorite Italian restaurant to celebrate. But Emma, Jon’s sixth grade sister, was a fight waiting to happen. First she picked an argument with Kimberly over radio volume. Then she complained–and complained–about the restaurant Jon had chosen. When she couldn’t find anything else to complain about to Kimberly, she moved on to her younger sister.

Emma was grumpy for the first thirty minutes at the restaurant. Needless to say, their “graduation lunch” for Jon wasn’t exactly what they had pictured. Kimberly was mystified by this sudden turn in Emma.

On the drive home, Kimberly finally discovered why. Alone with only her mom in the car, Emma groaned, “Mom, I feel so much pressure. How can I measure up to Jon?”

Kimberly answered, “Emma, no one is putting that kind of pressure on you. Your dad and I never compare you. You’re the only one that feels that sort of pressure.”

“Then why did the middle school teacher sitting in front of us at Jon’s graduation turn around and whisper to me, ‘No pressure,’ after Jon got the award?”

Kimberly wanted to turn the car around, head back to her kids’ school, stomp into that teacher’s classroom, and demand, “Why in the world would you put so much pressure on a sibling?”

As Kimberly described how Emma didn’t feel like she measured up to Jon, my mind flashed to the section of The Sticky Faith Guide for Your Family that has garnered the most heated feedback from parents. According to a recent study of 156 members of 25 different families, one of the common themes in children who walk away from their parents’ faith was that they thought their parents played favorites.1

As your family dives into the back to school season, you might not be able to control the presumably well-intentioned adults who thrust unwanted comparisons on your kids. But you can say goodbye to the toxic messages and habits you’ve unwittingly developed.

Based on our research on family faith and sibling dynamics, some of the new habits Dave and I follow in our own home are:

What are you doing in your family this school year to help squelch favoritism and relieve sibling pressure?