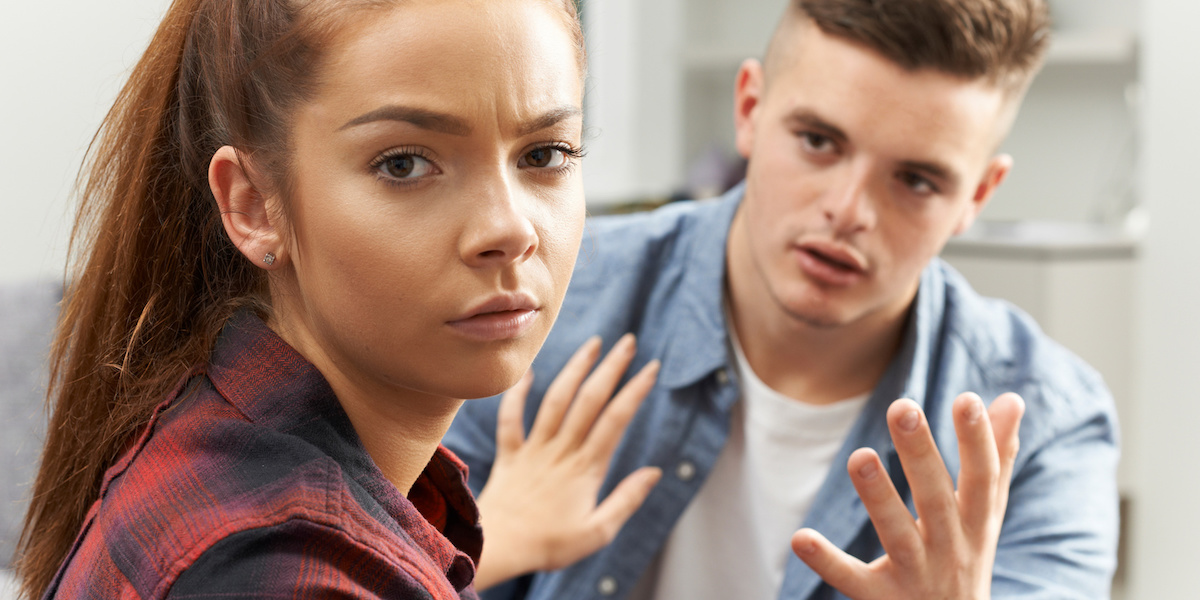 In recent years, exposure and awareness regarding the issue of teen dating violence has increased markedly. Sadly, dating violence has become a pervasive adolescent issue. Experts define dating violence as not just physical abuse, but it may also be perpetrated through emotional or psychological abuse. Although not an exhaustive list, dating violence behaviors can include hitting, slapping, pinching, hair-pulling, non-consensual sexual activity, rape, controlling behaviors, stalking, tracking whereabouts, rage, demonstrations of jealousy, yelling, screaming, and name-calling.

What Parents Can Do About Dating Violence
• Talk with your teen about healthy dating relationships. Be sure to have a discussion with your teen on the importance of respect in a dating relationship, so that she can recognize quickly if she is not being shown the respect she deserves.
• Get to know your teen’s date. Use a similar strategy that you employ when getting to know your teen’s other friends by being friendly and asking appropriate questions. The more you know about who your teen is dating, the better your perceptions will become about the type of person he or she is. If your teen’s date makes you feel uncomfortable, don’t overreact, but don’t ignore your gut feelings either. Share your concerns with your teen.
• Make your teen aware of behaviors that would indicate dating violence. Some teens may not naturally grasp the nuances of emotional and psychological abuse. Discuss these types of behaviors with your teen.
• Help your teen understand that abuse doesn’t get better over time. If physical or psychological violence is not stopped immediately, it will almost always progress to worse forms of abuse over time.
• Consider the possibility that your teen may be a perpetrator of dating violence. No parent wants to believe that their child is an abuser. I understand this instinct. Yet, with teens of both genders saying they are abused in dating relationships, take some time to think through the possibility (as objectively as possible) of whether your adolescent has the potential for being an abuser. If she is easily jealous, controlling in her friendships, if she lashes out (verbally or physically) when frustrated or angered, she may be more likely to be abusive in a dating relationship. If she has some of these traits, consider how can you help her address these issues before she enters into dating relationships.

Excerpted from Jim’s book, “Understanding Your Teen: Shaping Their Character, Facing Their Realities.”