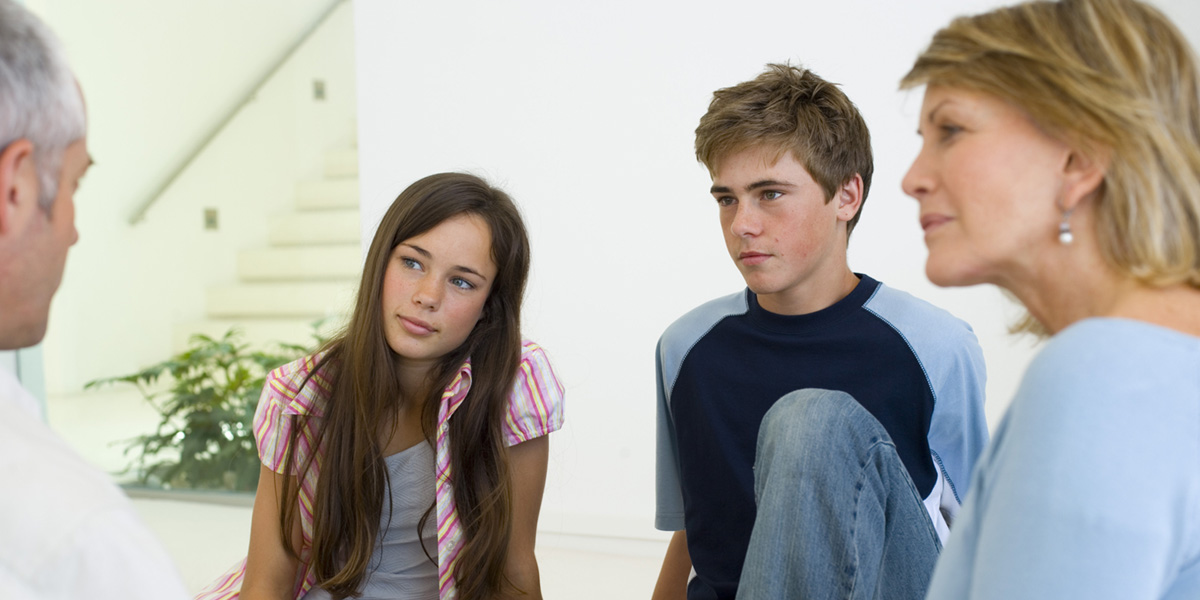 One of the primary goals of parenting is to help our kids become responsible, independently functioning adults. One of the greatest gifts we can give our kids is the support and guidance along the way that helps them become responsible adults. Not many parents disagree about the importance of these issues. Still, many parents struggle with how to provide the help and guidance necessary for building responsible teenagers – and especially when their kids are being difficult.

I’d like to suggest a long-term parenting strategy that I believe is effective. I call it “Parenting with A.W.E.”  “A.W.E.” stands for Affirmation, Warmth and Encouragement. I strongly believe that parenting with A.W.E. is made possible by loving your kids unconditionally – even as Christ has demonstrated His own love towards each of us.

A – AFFECTION: Affirm your teen whenever possible.

A study from UCLA revealed it takes eight to ten meaningful touches a day for a person to thrive. Kids need a lot of appropriate and loving touch. If they don’t receive it from their parents, there’s a good chance they will look elsewhere – and to others – in order to meet their need for affection. Even if your parents didn’t show lots of affection to you, get past it and be the transitional generation who brings affection to your children. Jesus was a master of communicating love and personal acceptance. Even with the constant demands for his attention, he took time to show love and affection to children by blessing and holding them. Through his actions, he demonstrated his knowledge of the genuine need children have for affection. Parents are a physical extension of God’s love.

Make it your goal to create a home environment full of warmth. You may be saying, “My adolescent isn’t exactly the perfect example of love, affection, and devotion.” I’m sure you’re right; so start by taking “baby steps.”

Taking baby steps means that if you have behavior issues to discuss with your teenager when he or she gets home from school – wait. Instead, take your kid out for his or her favorite food. Don’t bring up your issues. Instead, spend your time talking and listening to anything your teenager wants to talk about. Don’t ask probing questions. Don’t make accusations. Talk with your son or daughter the way his or her friends would talk with him or her. Your teenager, of course, will be waiting for the hammer to drop, but bite your tongue and don’t drop that hammer. Keep the conversation warm and friendly. When you are finished, give your teenager a hug and tell him or her how much you enjoyed being together. You still have your issues, don’t you? So now, after some hangout time with your teenager, ask him or her when would be a good time to go over some of those issues. You’ll usually get a better reception. Remember, baby steps.

E – ENCOURAGEMENT:  Provide lots of encouragement to your teenager.

Most often, the difference between kids who make it and kids who don’t is one caring adult. Even if you struggle with your teenager, I challenge you to believe in them! Most teenagers suffer from low self-esteem – and I almost always see this in cases where teens struggle with their parents. Kids with low self-esteem tend to become irresponsible. They make poor decisions socially, in regards to drugs and sexuality – and academically. Kids with low self-esteem often act out rebelliously with their parents. Their move to a lower standard of behavior is often due to the way they perceive of themselves. Parents can make a huge difference in helping their teenagers become responsible by encouraging and affirming them, praising them and believing (even in the midst of struggle) in the person they can become. When your teen has wronged you, forgive them. Restore them. Move on. (See the story of Jesus and Simon Peter in the Gospel of John as an example of this.) Don’t withhold your emotional support from your teenager. Keep telling them that you love them – even when it’s hard to feel loving. Loving your teenager unconditionally is more than expressing feeling or words – it has much to do with action (see 1 John 3:18.) Build up your teenager. Strengthen them through your words and actions. Challenge them to become all that God has created them to be!