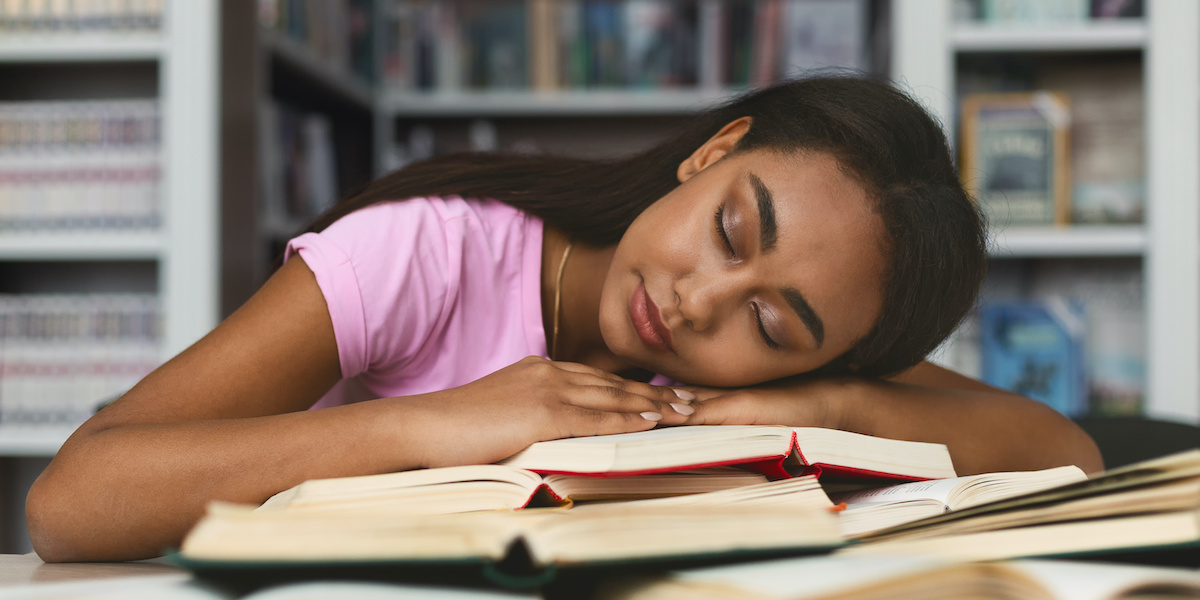 Could it be that adequate sleep is the ‘magic pill’ that helps kids survive adolescence? Could it really be that simple? It’s not likely that simple, but there does appear to be a protective effect against some significant adolescent issues for teenagers who receive adequate sleep.

A review of research involving teens and the sleep they get (or don’t get!) shows a fascinating connection between inadequate sleep and a broad range of issues many adolescents struggle with.

Studies have linked inadequate sleep in teens to:

It’s unlikely that all teen problems will disappear if kids simply get enough sleep. Still, the science tells us the links between inadequate sleep and these problems have been established; so, it seems reasonable to believe that for at least some teens, adequate sleep may be a key to resolving some of the most problematic issues they face.

At a minimum, parents with teens facing these issues should at least ask themselves the question, Does my teenager get enough sleep? And if the answer is no, they should seek to help their teen begin getting the sleep they need.

Research has also identified some teen behaviors that have been linked as contributors to inadequate sleep. The list includes:

Obviously, parents cannot force a teen to sleep. But parents can take steps to reduce behaviors known to contribute to a lack of sleep.

The accepted recommendation is that on average a teen should get between eight and nine hours of sleep each night. In reality, each teen is unique and some will require a bit more sleep and some a bit less.