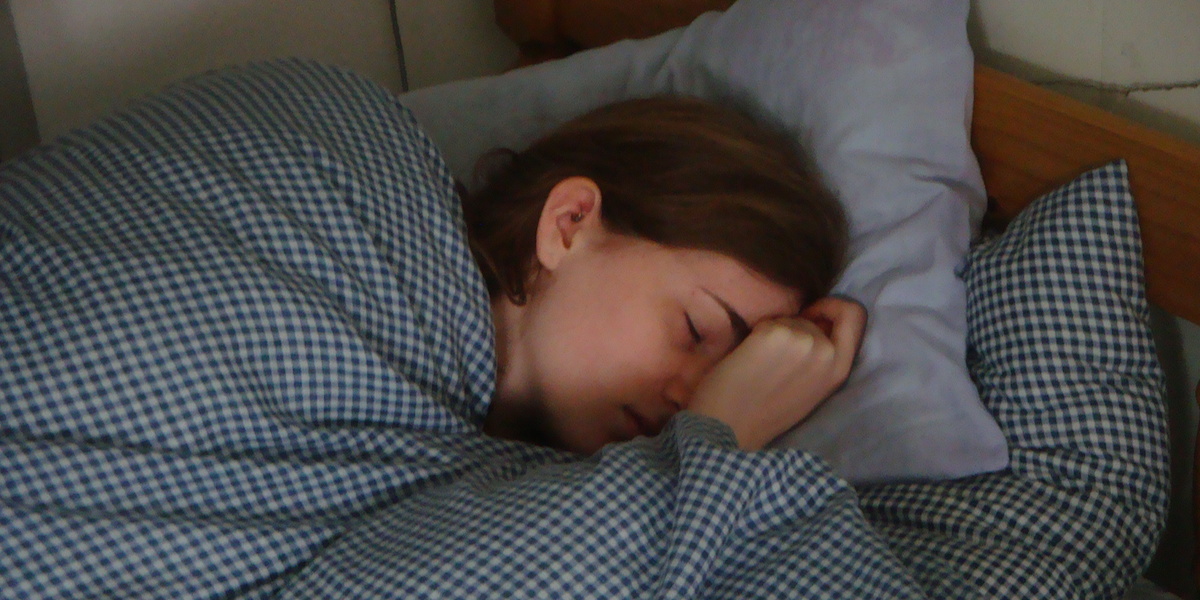 When it comes to technology and digital communication, what is popular today is likely to fall out of favor or become obsolete in the not-too-distant future. Social media is no different. Today’s teenagers are still using Facebook, messaging apps, image posting apps, and ephemeral apps (like Snapchat). But in this era of ever-changing technology, these have been around long enough to be considered “old school.” So what’s next on the social media horizon?

It may be that the next big thing in teen social media use is already here. And it’s likely that you haven’t heard about it.

According to recent reports, social media live streaming is capturing a growing number of teen users. Live streaming allows users to broadcast (and view) live video and audio feeds via smartphone, tablet, or computer. All anyone needs to begin broadcasting his or her life as it happens — is to download a live streaming app and set up an account. Lights, camera, action!

Gaining in popularity are the live streaming apps Periscope, Meerkat, and YouNow. For teen users, YouNow seems to be the live streaming app of choice. Currently, YouNow has four million users, and boasts 100 million webcasts posted monthly. One-third of YouNow users are teens. YouNow requires its users to be at least 13-years-old, but has no age or identity verification process. The service forbids nudity or sexual content, but nothing prevents users from broadcasting these types of content. After the fact, YouNow bans users who broadcast inappropriate content.

In general, live streaming broadcasts are public (some privacy features may exist through some apps to restrict the audience to friends), and offer interactive features such as chats, likes, applause, and even tipping for performances. YouNow provides themed channels using hashtags such as #sleepsquad (broadcasting teens sleeping), #truthordare (one can only imagine what may happen!), #bored (for bored people broadcasting being bored), #singing, #gaming, #boys, #girls, and so on.

Because this form of social media is new, it will take time for users (and cultural observers) to learn the ins and outs of live streaming sites, as well as their positives and negatives. For now, we’ll just say that the potential seems huge for live streaming to be a creepy exercise in voyeurism for viewers and unnecessarily intrusive into the private lives of the broadcasters (or broadcasters’ targets — like capturing Dad screaming at the family dog, for example). We expect that some of these edgy characteristics of live streaming may hold enormous attraction for its users. And it may also be likely that live streaming will be the latest form of social media to keep some parents awake at night, while online strangers watch their teenagers sleep.