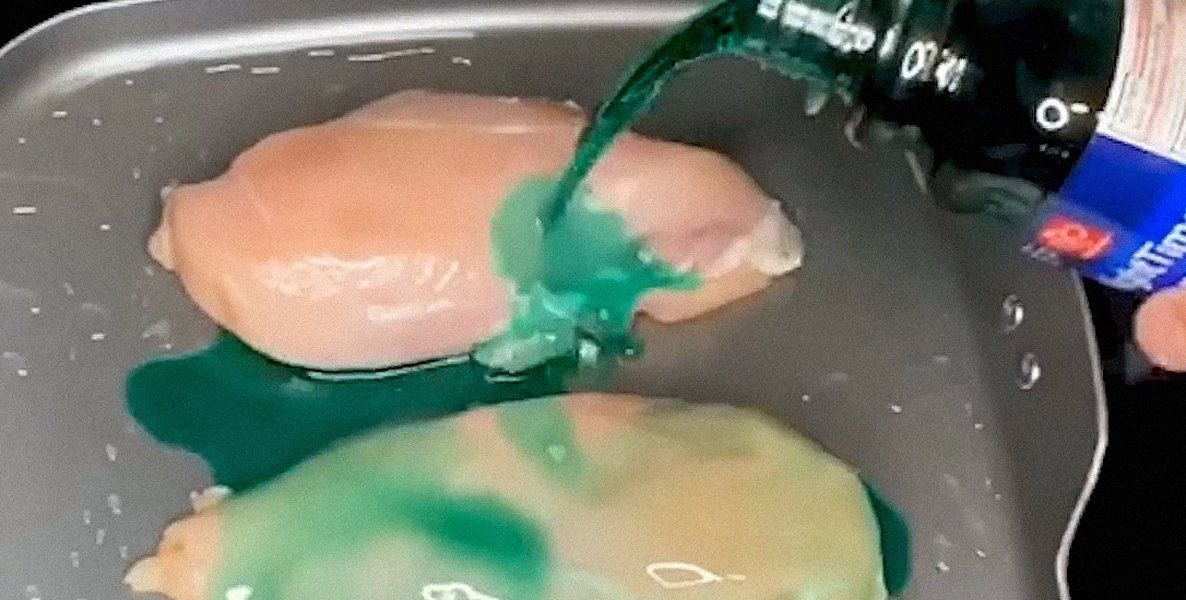 In today’s culture, people are drawn toward participation in social media challenges, and teenagers are no exception. You likely remember popular fads and challenges over the years like the Ice-Bucket Challenge, the Fire Challenge, the Cinnamon Challenge, Bottle Flipping, and the Duct Tape Challenge. We’ve recently seen the Nyquil Chicken Challenge,  the One Chip Challenge, and a reappearance of the potentially deadly Blackout (or Choking or Pass-Out) Challenge.

While some fads like the Ice-Bucket Challenge were benign in nature and their participants rally around a worthy cause, others like the Blackout Challenge are inherently dumb and dangerous, yet others are somewhere in-between.

Yet, in the world of adolescence, not much is simple and common sense does not always carry the day when discernment is needed. Science tells us that teen brains are wired for thrill-seeking and risk-taking, which aligns nicely with faddish challenges. To this, add the component of peer pressure plus teens’ desires for affirmation and fame delivered through viral social media (especially via TikTok), and challenges are a perfect fit for teen participation.

But a very real problem is that teens don’t always assess potential consequences in advance or take steps to minimize risks, and as a result, are susceptible to dangers that may not be obvious but exist nonetheless.

In the Nyquil Chicken Challenge, chicken is cooked in the over-the-counter cold and flu medication. The challenge prompted the Federal Drug Administration to issue a warning, in part stating, “Boiling a medication can make it much more concentrated and change its properties in other ways,” the FDA explained in a warning, adding that even inhaling the medication’s vapors while cooking could cause high levels of the drugs to enter the body.

The Blackout Challenge first appeared in the late 2000s and reportedly reappeared in 2021. It is no less potentially lethal now than it was when it appeared. In it, participants attempt to hold their breaths until they pass out – or use a belt or other air constricting device around the neck until just before passing out. Purportedly, this near-blackout produces a sensation of euphoria. When the challenge first appeared, it was reported that dozens of young people died. And in the challenge’s current resurgence, young people are dying once again as well.

What Can Parents Do?
• Ask your kids what types of challenges are currently popular with teenagers.
• Ask your teens if they have watched challenge videos online. If they have, ask them to show some of them to you. As you watch, ask them what they think about what they’ve seen.
• Perform online research to find specific examples of young people who have been hurt (or worse) from participating in current challenges to highlight the potential risks.
• Discuss with your teen the role peer pressure plays in tempting kids to take risks.
• Discuss with your teen the role that seeking validation from others plays when teens post videos like these to social media sites.