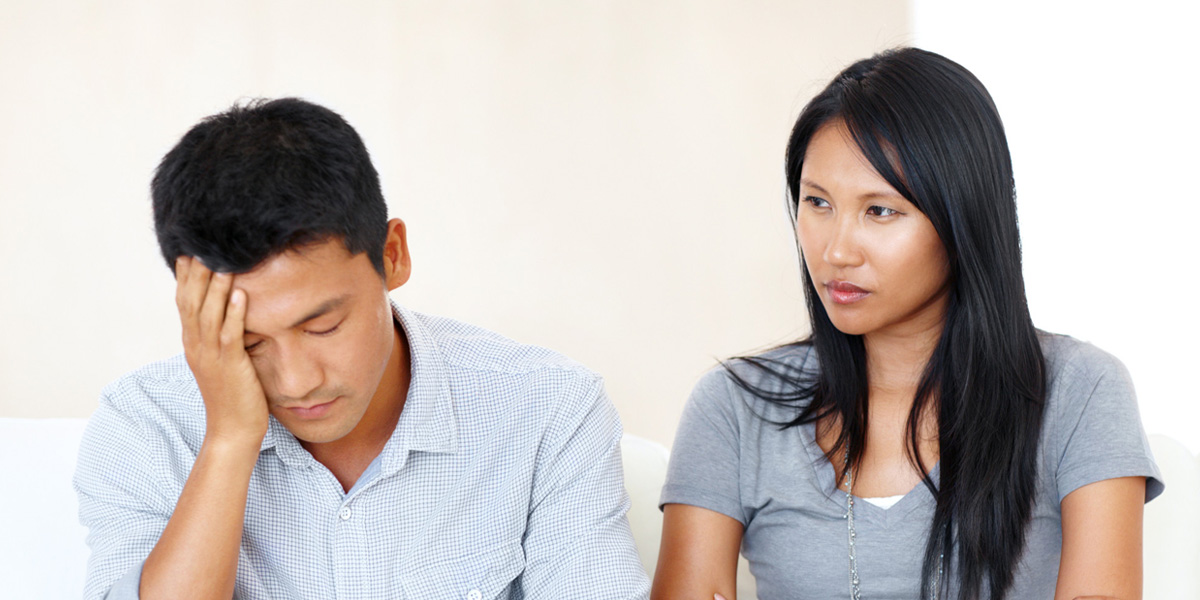 The trait that is most closely linked to the success or failure of your marriage is your ability to communicate. Dr. John Gottman is one of the world’s leading experts on marriage. He claims that he often can determine if a couple is on the road to divorce by observing them interact on an issue of conflict. Much of Dr. Gottman’s finding centers around the use of negativity as poor communication. In his excellent book, The Seven Principles for Making Marriage Work, he writes about six poor habits of communication that are detrimental to building intimacy and developing healthy communication.

When we examine these poor habits, and recognize that we are making some of the same mistakes, we can take steps to improve how we communicate with our spouses. Here are the dynamics behind Dr. Gottman’s habits of poor communication in my own words.

1. Harsh Start Ups: Harsh start ups happen when we begin conversations with our spouse with criticism, accusations, or questions that put the other person on the defensive before healthy communication can take place. Example: When his wife steps into the house, a husband’s first words are: “Why didn’t you deposit that check like you said you were going to do today? I just got a text alert from the bank that said our checking account is overdrawn. What were you thinking?”

2. The Four Horsemen: Dr. Gottman claims that certain types of negativity are more lethal to your relationship. His four horsemen of marital communication apocalypse are:

3. Flooding: This happens when you or your spouse bombards the communication with negativity whether it is in the form of criticism, contempt, defensiveness or any other negative approach. Some people would call consistent nagging a form of flooding.

4. Body Language: Communication experts tell us that good communication is more about body language than actual words. One spouse can shut down the other by sending the clear message by their body language that they aren’t interested, are bored, angry, or have quit listening. Examples: Crossed arms, angry glares (despite tone of voice), blank stare, rolling eyes, lack of eye contact, turning one’s back to their spouse.

6. Bad Memories: When a couple is consumed with negativity it not only affects their past but it can place danger on their future. In almost all cases there are very good and happy memories in every relationship but if things are too negative that they can’t remember the good times, the relationship is deteriorating.