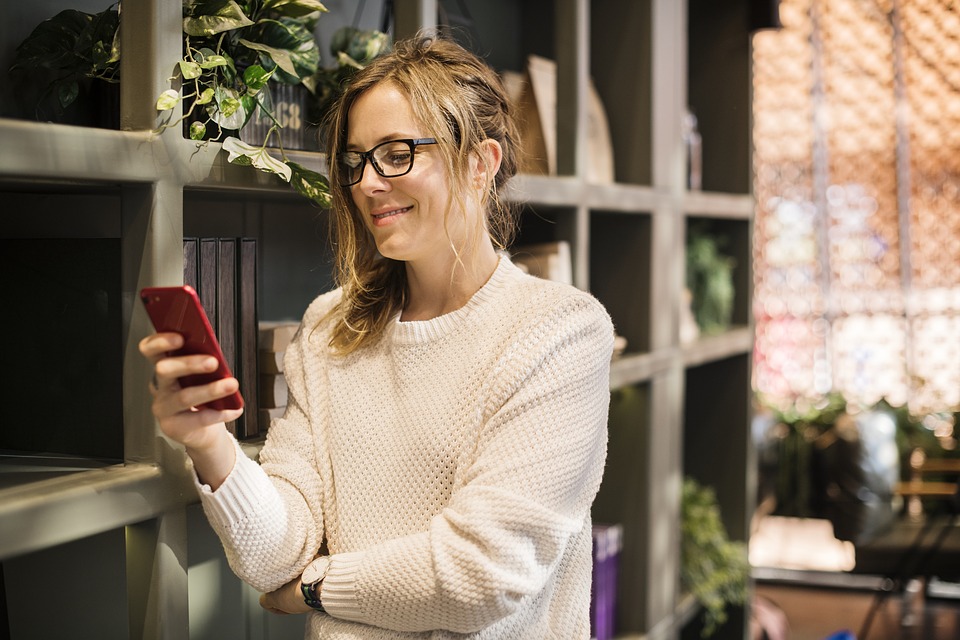 As some of you know, I like the writing and thinking of Dave Willis a lot. I thought this blog on emotional affairs was insightful and can help anyone create healthy boundaries.

7 Signs You’re Having an Emotional Affair

I recently received an email from a woman who was having an emotional affair.

The sad-but-familiar story began by describing a “friendship” she had developed with a man at work and it had progressed into something much more. The relationship hadn’t yet crossed into physical/sexual contact, but they were flirting with the idea and getting closer to those forbidden lines with each passing day.

She now found herself in a confusing web of mixed feelings, and she knew this new relationship now threatened to sabotage her marriage. She was frustrated to find herself in a position she never thought she’d be in. She’d been deceiving her husband and mentally planning out a new life with this other man.

She was asking herself, “How did I let it go this far?”

I shared with her my wife Ashley’s great post on “How to save your marriage after an affair” and recommended the couples’ retreats offered at SaveMyMarriage.com.

Even though she never crossed the line sexually, her situation is messy and will undoubtedly cause pain, but healing is possible. Still, these situations are much easier to prevent than they are to heal after the fact. That’s why I often advise couples to be VERY careful about having close friends of the opposite sex, because most affairs start out as “friendships” that cross the line.

If you think that you (or your spouse) has let a friendship go to far, here are 7 simple ways  to tell if you’re having some level of an emotional affair. If you can see yourself in any of these, take immediate action to create healthy boundaries and restore healing and trust in your marriage.

7 signs you’re having an emotional affair:

1. You’re having conversations you wouldn’t want your spouse to see.

If you’re ever in a position where you think, “I’m glad my husband/wife isn’t seeing this,” then you’re already out of bounds and you’re playing with fire. A healthy marriage requires complete trust and transparency.

2. You’re dressing to impress a specific individual other than your spouse.

When we’re trying to be visually attractive for an individual other than our spouse, we’re opening a very dangerous door. Wanting to be professional and look your best is one thing, but wanting to look your best for one specific person is something else entirely.

3. You try to create opportunities to be alone with someone other than your spouse.

If you’re going out of your way to “run into” someone so you can have one-on-one conversations, that’s a huge red flag. You need to put immediate distance between you and him/her.

4. You delete text messages or emails from someone, because you don’t want your spouse to see them.

If you’re ever hiding messages, texts or calls, then you’ve crossed an obvious line and you’re having an emotional affair.

5. You’re having consistent romantic and/or sexual fantasies about someone other than your spouse.

Affairs don’t start in the bedroom, they always start in the mind! If you allow your mind to play out fantasies, you’re giving a piece of your heart to the object of that fantasy and you’re opening the door for the fantasy to become a reality.

6. You’re constantly comparing your spouse to this other individual.

When you become emotionally involved with someone, the mental tendency is to see this new person as nearly flawless and, by comparison, your spouse’s flaws become much more obvious. If you’re more critical of your spouse while mentally comparing them to this other person, you’re falling into a toxic trap.

7. You’re planning a new life together with this other person.

Once you start planning and romanticizing a new life with this other person, you’re in a very dangerous place. I urge you to rethink what you’re doing and confess to your spouse. Fight for your marriage!