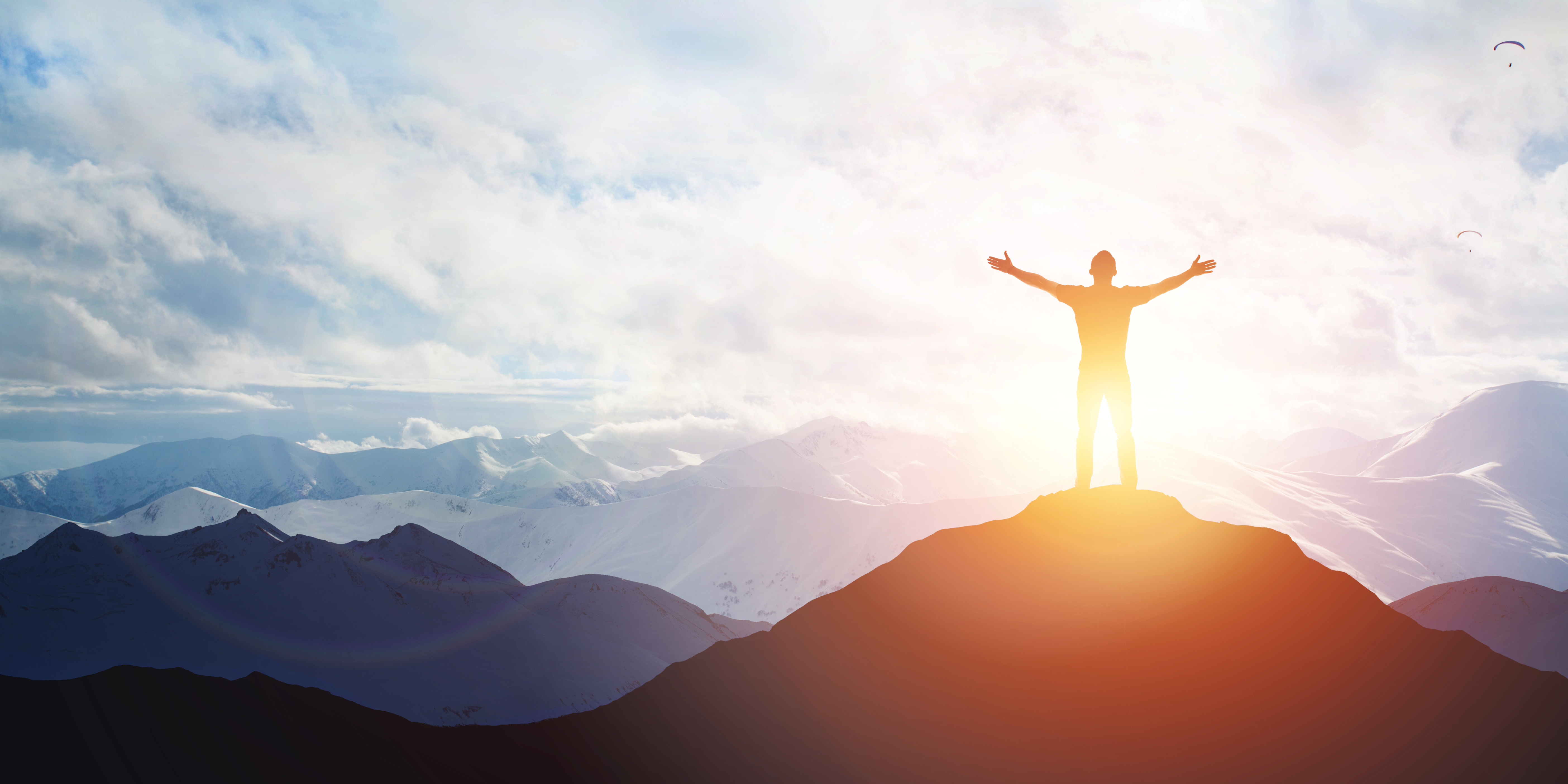 “I loved this guest blog from my good friend Doug Fields. Great story about Thomas Edison.”

A story is told about a factory burning down that was owned and managed by the great inventor Thomas Edison. It happened December 9, 1914.

As the factory burned, great geysers of green flame, fueled by laboratory chemicals, shot into the air. Fire departments from eight towns rushed to the scene, but the building was all but leveled. Much of Edison’s work was destroyed in the process.

Many friends and well-wishers, expecting Edison to be devastated, sent messages of condolence and support. To one he replied, “I am 67; but I am not too old to make a fresh start.”*

Within three weeks the Edison factories were restored to some semblance of order. Soon after that they were running at two shifts. The speed of the recovery, one observer said, was almost as spectacular as the disaster.

Could it be that Edison’s bold words reflect the desire of your heart–to make a fresh start? Your life’s work may not have been destroyed by fire, but you’re ready to start over. Maybe you’re tired of the way things are going at work, as a parent, or in your marriage, and you feel like it’s time for something different, better, more rewarding. Or, maybe you’ve experienced other areas of hurt that have set you back, and now you are frustrated, afraid, discouraged, or worried. Or perhaps you just feel trapped by harmful habits, behaviors, and attitudes that keep you from being the man or woman of God you desire to become. Whatever the case, you feel stuck, and a fresh start sounds attractive to you. You know God is calling you to a life more abundant that the one you’re experiencing right now.

Let me share some good news with you. It doesn’t matter what age you are or how long you’ve been a Christian; fresh starts are for everybody. You can start over! The bad news is that most people give up; they settle for second best; they don’t start over; they stay stuck. Please don’t allow that to be you. Don’t quit. Don’t panic. And don’t give up. Remember that God is committed to carrying on the work He has started in you! There is unlimited grace, mercy, forgiveness, healing, and newness of life for anyone who calls upon the name of the Lord. So, keep pressing on in the journey to which God has called you.