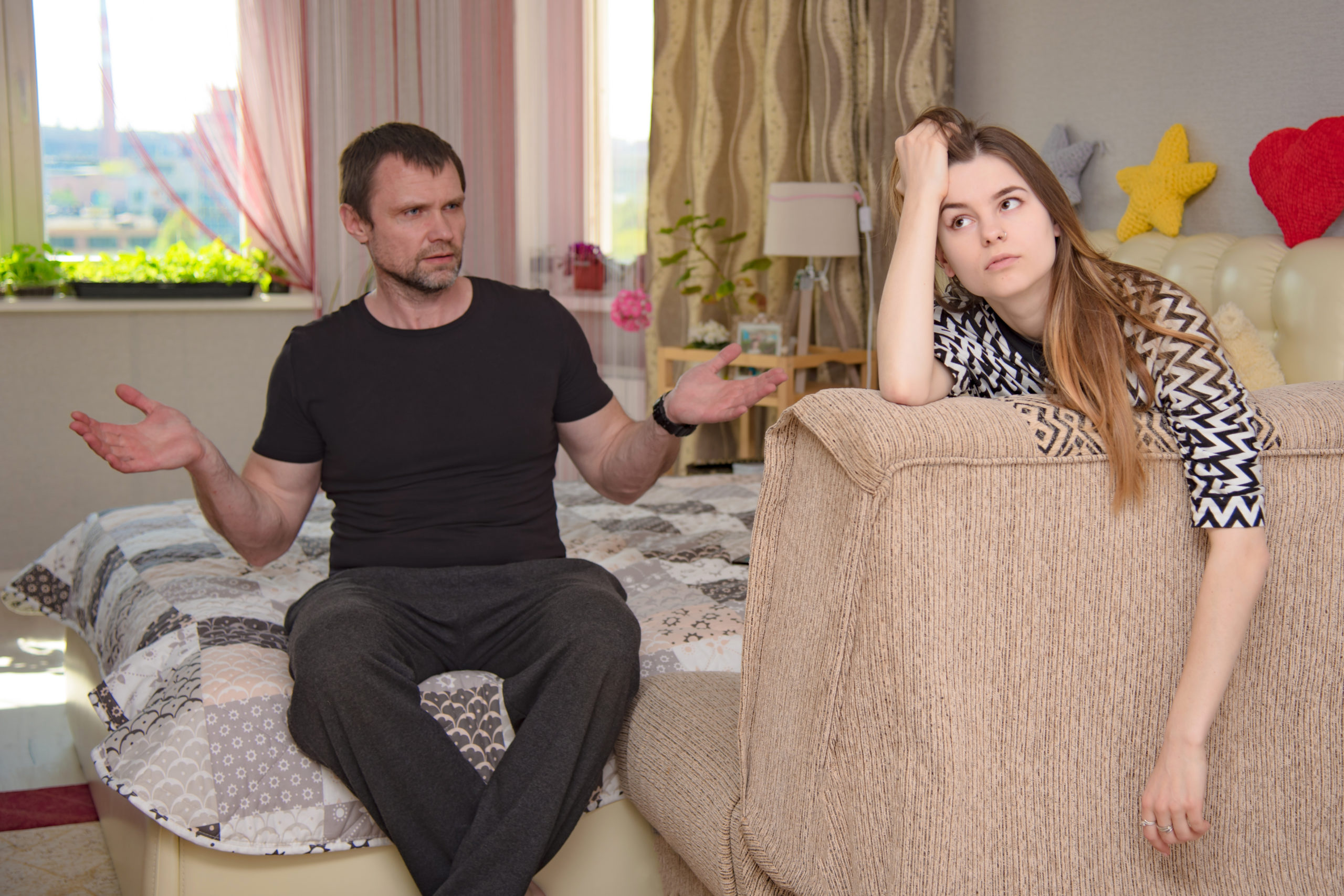 Some parents are a bit too rigid with choices and consequences, but by far, significantly more of us struggle to be consistent. We have opinions about movies, music, friendships, talking back, curfew, lying and hundreds of other issues; but because of our own humanity and an incredible need to be liked, we often miss the mark and are inconsistent when it comes to teaching our children that there are consequences for almost every choice they make. As parents, we need to make it our goal to consistently discipline our children in the areas of choices and consequences. There are several ways to do so.

If you were to ask your child, “If you choose to disobey me and turn on the TV when you know you are not allowed to have it on, what would be a good consequence for your behavior?” what would you expect her response to be?

You probably wouldn’t expect her to say, “Actually, Mom, I understand exactly what you’re saying. If I turn on the TV, you’ll have the right to take away TV privileges from me for an entire weekend. If I do it a second time, then I’m grounded from the TV for a week. A third time really needs to have a major consequence, like no soccer for two weeks. And, Mom, thanks for looking out for me and my future. I will be a much more responsible adult and marriage partner because of these consequences.” Right! When it comes to creating consequences, don’t expect your child to have a positive response; however, when the consequences to various actions have been discussed ahead of time and your child has helped decide the consequences, she will tend to more readily accept the results of her choices.

One day when our daughter Rebecca was 14 years old, she went to the park five houses away from our home without telling us. Obviously, this was not an offense worthy of capital punishment. However, she knew the Burnses’ rules on going someplace without telling us. The only way we knew she was at the park was that her older sister had seen her talking with some of her friends as she drove past the park. As much as I didn’t want to embarrass Rebecca, a deal is a deal and a consequence is a consequence. I drove to the park to pick her up. She balked a little but got in the car. The first words out of her mouth were, “I’m busted! I should have asked you or Mom.”

“You’re right, Rebecca,” I answered. “The crazy thing is I would have been glad to allow you to go to the park or invite your friends to our house.”

She asked, “What’s my consequence?”

“No phone or computer for the day?”

“No, you lost that privilege for the day.”

I wish I could tell you disciplining always goes that smoothly, but you never can predict what any of our reactions will be. Rebecca could have been frustrated with me; but because she had been a part of discussing and creating the consequences in the first place, she knew she had already signed off on the consequence by not telling us where she was going. She also knew that the consequences get stiffer with a repeated offense, and by the third time she would lose the privilege of a special school event.

Remember: Your job is not to try to be your children’s best friend; rather, it is to train them to be responsible adults.