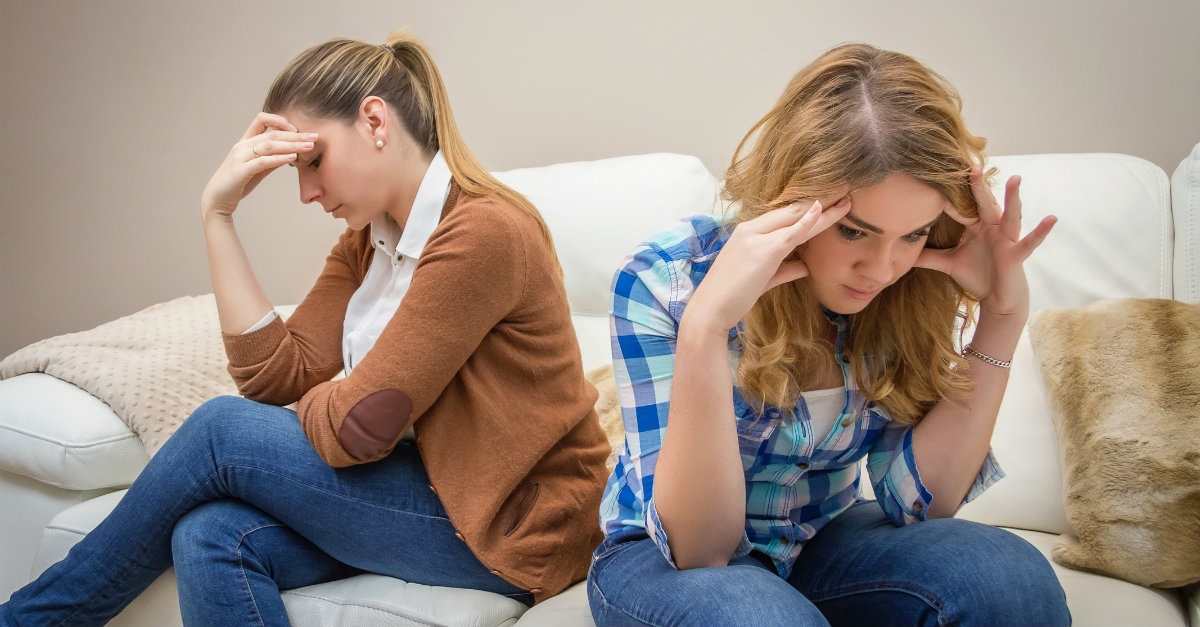 The first year or two of a child’s life can be a great source of fatigue and anxiety for many bleary-eyed, sleep-deprived moms. Research reveals, however, that the middle school years are actually most likely to be the period of parenthood when a mother battles emotional and mental difficulties.

The study out of Arizona State University involved 2,247 mostly well-educated mothers with children ranging from infants to adults. Participants were surveyed about parenting and perceptions of their children. The women were also polled on their overall well-being.

Researchers write that the middle school years posed as significantly more difficult for moms because the “tween” years tend to be the time when kids “generally begin to experiment with risk-taking behaviors including substance use, rule-breaking, and sexual activity.” The change in maturity can cause confusion for moms, and bring about feelings of rejection when their children exhibit rebellious or moody behavior.

Not surprisingly, mothers of adult children experienced the most life satisfaction in the study. “Regarding the later years of motherhood, our findings support suggestions that the ’empty nest’ syndrome is largely a myth,” the study explains. “Mothers of adult children reported the least role overload, and on measures of stress, parenting experiences, and negative perceptions of the child, they fared significantly better than mothers of middle-schoolers.”