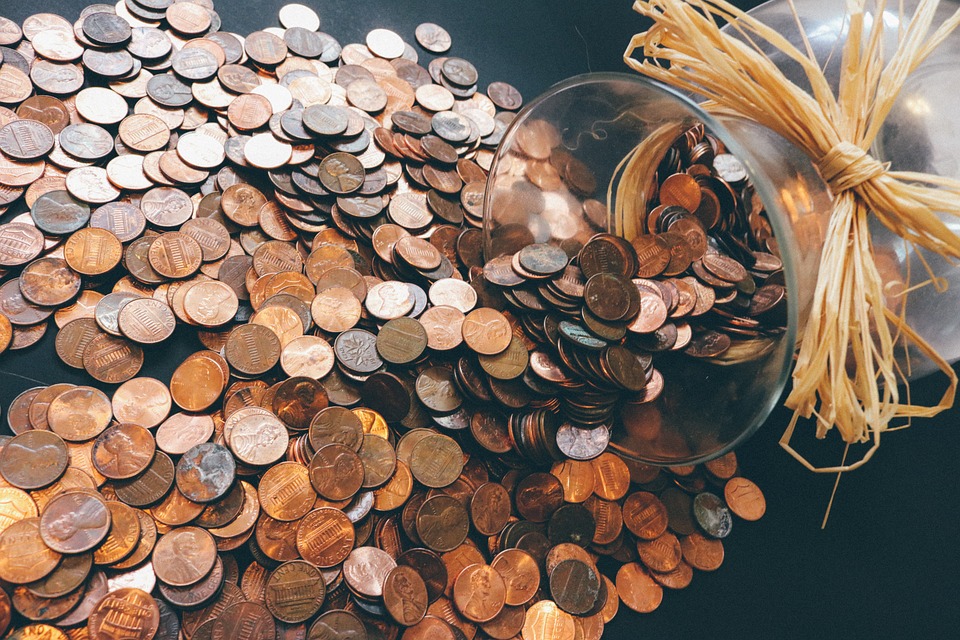 I love the writing and research of Shaunti Feldhan. This blog is practical and helpful for couples in the area of handling finances on several levels.

It’s no secret that money can cause friction in marriage. In fact, many husbands and wives essentially manage finances separately, just to avoid that friction! And while doing that can be tempting (and I mean really tempting!), our Thriving in Love & Money research shows that handling money independently breaks the very trust that binds us together as husband and wife. (For more on this, see part 1 and part 2 of this blog series about “unity busters,” the pesky financial habits that undermine marriage).

But here is the good news—just as there are negative money behaviors that prevent unity, there are also positive financial practices that promote greater intimacy in marriage.

Here are a few:

We all have a sneaky tendency to resist being one when it comes to money. We kinda just want to do what we want to do, right?

The best way to counter this inclination is to catch it when it crops up –and willing to admit it! For example, when I pull into the garage with more purchases from Costco than Jeff was expecting and see his car isn’t there, I feel relieved.

I have to be willing to see my relief for what it is: a chance to avoid confessing to Jeff that I got that extra little space heater or that bag that was on such a good sale, even though I’d promised to cut down on spending. As much as I would like to avoid it, I have to be willing to be fully transparent with this person I joined my life to – and tell him I made a judgement call but I’m totally willing to return those things if he strongly disagrees. And on the other side of things, when Jeff is tempted to “play the martyr” by saying, “since you overspent, I just won’t go to the eye doctor, even though I need new glasses,” he has to be willing to recognize his own behavior for what it is: an attempt to control things and “punish” me for making those purchases.

Fighting both our tendencies towards separation instead of togetherness is a crucial first step.

Unity Builder #2: Recognize (And Act On) What Is Most Important

Very few people say that having a lot of money is more important than having a good marriage. Yet, when we resist being on the same team with money, we are acting as if it is. Putting our marriage first means dismantling any systems we’ve put in place that keep us apart or enable mistrust, like prenuptial agreements, secret bank accounts, or even systematically hiding Walmart receipts.

It is very easy to have those systems to “protect ourselves.” But if we care about our marriage more than money, we have to set aside fear and eliminate those marriage-killing factors that, in reality, we should fear far more.

As one newlywed put it, “Finances are a big part of life, but trust is more foundational than finances.”

This is the next step after you dismantle the dangerous ‘separate’ systems: build ones that institutionalize one-ness instead! If you want unity in marriage, there is no way around complete transparency in money matters. If there are things you have been holding back, now is the time to bring everything into the open.

To be clear: This doesn’t mean that you can’t use different accounts for convenience, or that you have to both be equally involved in paying the bills! But it does mean there can’t be anything hidden, and that you two are fully on the same page. While there is no one “right” way to arrange your finances, both of you should be fully aware of and have access to everything.

Some of you will have done this from the beginning. For others, this will be a huge step of faith. If your spouse takes that step of trust, honor it. Show them how thankful you are. And if you need someone to help you work through these issues, reach out to a qualified counselor or coach who shares the value of getting you to full transparency.

Unity Builder #4: Believe The Best Of Your Spouse

It will always be hard to become one team unless you let yourself believe what is almost certainly true: Your spouse deeply cares about you and has your best interest at heart—even when they handle money in a way that frustrates you. In research for our book Surprising Secrets of Highly Happy Marriages, we discovered that with very, very few exceptions, most spouses truly do care about their mate. And believing that in the face of legitimate hurt (since we all hurt each other at times) was the most foundational step toward a thriving marriage.

So when you find yourself upset by a financial choice your spouse has made, or you feel a bit disregarded, remember that they do care about you, and work to understand what is underneath their actions.  You’ll be far better able to help them honor what you care about, if you believe the best of them and try to understand them, first.

Thankfully, with a little know-how and a willing heart, couples can leverage their management of money to work for their marriage rather than against it. For more details on money habits that will help your marriage thrive, visit our website to take the free assessment or read more in our newest book, Thriving in Love and Money.