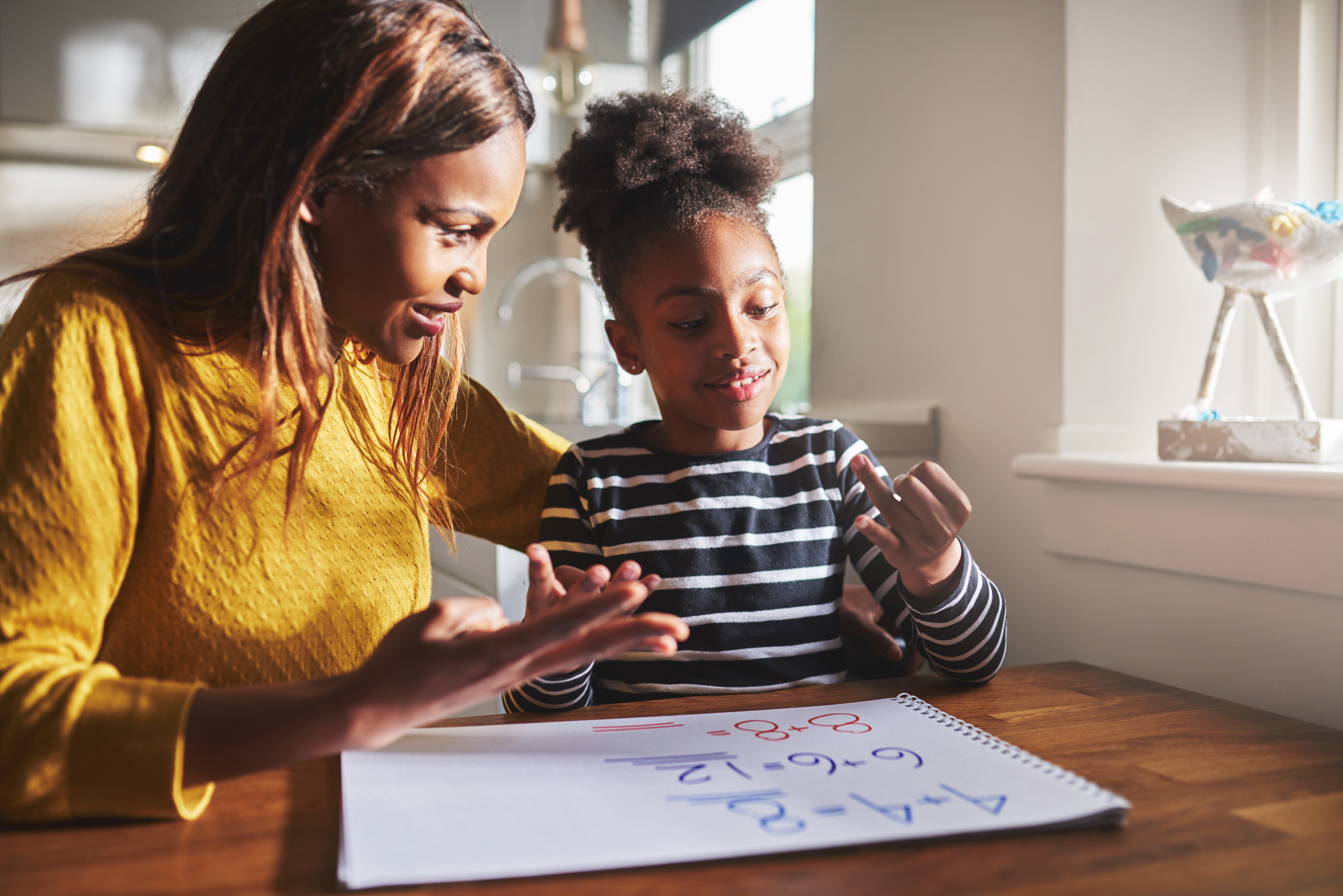 How does a family overcome the overload syndrome and create margin? No easy answers here, just some important—but sometimes difficult—choices. Healthy families are made, not born. So let’s roll up our sleeves and get to work. The sacrifice is real, but the payoff is well worth it.

Give Time to Your Family

One of the most famous business writers of this century recently wrote that to succeed in business you have to give up a great deal. In fact, he said that few people can be both successful in their business lives and involved with their children’s activities, such as by coaching a son’s Little League team. When I first read those words, I was angry. Who did he think he was to give some dads who are already doing a poor job as fathers the idea that to be successful they have to sacrifice even more time with their children? Why can’t you be successful at both parenting and business? Believe me, I know several men and women who are successful at both.

However, I think the business author is actually right. The successful businessperson almost always sacrifices family time to make it to the top. So, as a person who wants to be successful in my career and who also wants to have healthy family relationships, I’ve had to learn—sometimes the hard way—this principle: The unbalanced life will not be kind to the areas we neglect.

Go ahead and coach your son’s Little League team, but take a few more years to climb the corporate ladder. For goodness’ sake, don’t neglect your family.

Since I believe in the power of being there for my kids, I spend less time in the office, which means fewer things get done there. It means turning down speaking engagements that would help my career. It means rearranging a flight to be at my daughter’s homecoming game and flying the red-eye to speak the next day, tired. In order to practice the power of being there with your kids and to live a more balanced life, you must give up some of your other interests. Yes, you will probably lose some profit in the short run; but if you neglect your family and your marriage for the sake of your business, your long-term effectiveness as a parent will be at risk. If you focus on your family as a priority, then you often simply won’t be as successful in your business. See, I told you it wouldn’t always be easy! But if your schedule is constantly out of control because you are trying to do too much, you will reap the results: an unbalanced family life and an unbalanced work life.

I would nominate Tom Yankoff for Dad of the Year. Successful in business? You bet. A terrific and involved dad? No doubt. But Tom wasn’t always a nominee for Dad of the Year. He was the typical competitive businessman who showed his love for his family by working long hours. The money started coming in, and the square footage in his new house increased dramatically over his old one. He drove nice cars, his family took nice vacations and his kids attended the prestigious private school in their area. They looked like the all-American, rich, successful, healthy, churchgoing family.

Tom was too busy to think much about the occasional gnawing feeling that all was not right at home. He knew that his marriage to Dina was stale, but he really didn’t want to work on it. She was encouraging him to attend counseling with her, but that only ticked him off. After all, we’re not crazy, he’d reason. Sure, my anger flares and I’m not always there for my two sons, even when I’m with them; but I have a lot to do and a lot is on my mind.

His two boys were making him a bit nervous—they were straying a bit from their family’s morals and values—but Tom figured that boys will be boys. Many times he came home to conflict that he was too tired to deal with, so he either settled the problem with his anger or hid behind more work or sleep or sometimes church involvement.

Tom wasn’t a bad guy. He went to church. He voted! But he skimmed relationally with his family. In his mind he reasoned, What successful person doesn’t? Tom and his wife came from classic dysfunctional families, and he questioned, So what is normal, anyway?

Tom thought that a good vacation might solve their family problems. He was proud of himself that he had taken the time to plan a very special family ski trip. He would reconnect and have a great time with his boys and Dina. His office could surely function without him for four days!

On the first day of skiing, he and his older son, Trevor, jumped on the ski lift to go straight to the top of the mountain. He looked over at Trevor, and it was as if he had been hit over the head. As he stared at his son, whom he deeply loved, he realized that he didn’t know the names of his son’s friends or if his son liked a special girl. He couldn’t name any of his teachers. He didn’t know his favorite color. The more Tom thought about what he didn’t know about his son, the worse the situation looked in his mind. By the time they slid off the chair lift, Tom was in tears. Trevor had no idea what was going on. Was his dad having a heart attack or a nervous breakdown? After three hours of talking and praying and crying—the emotional release of his life—Tom skied down the hill and quit his job!

Pretty dramatic decision, huh? Tom knew he needed to do more than just correct a few out-of-balance habits. He had to give up his mistress: his job. Tom signed on as the boys’ football booster club president. He went to counseling with Dina for their marriage. He joined a men’s support and accountability group at his church. He found time to reconnect with his family. Of course he had to find another job, but this time he went into it with his eyes open and decided that with God’s help he would build a support system to keep his family priorities in balance.

Tom has led the way for his family to be part of the transitional generation of people who will live a healthier life than the previous generation, and today, both of his children would definitely nominate him for Dad of the Year. Have you ever met a person who said, “I wish my dad [or mom] had spent more time at the office when I was growing up”? I haven’t.