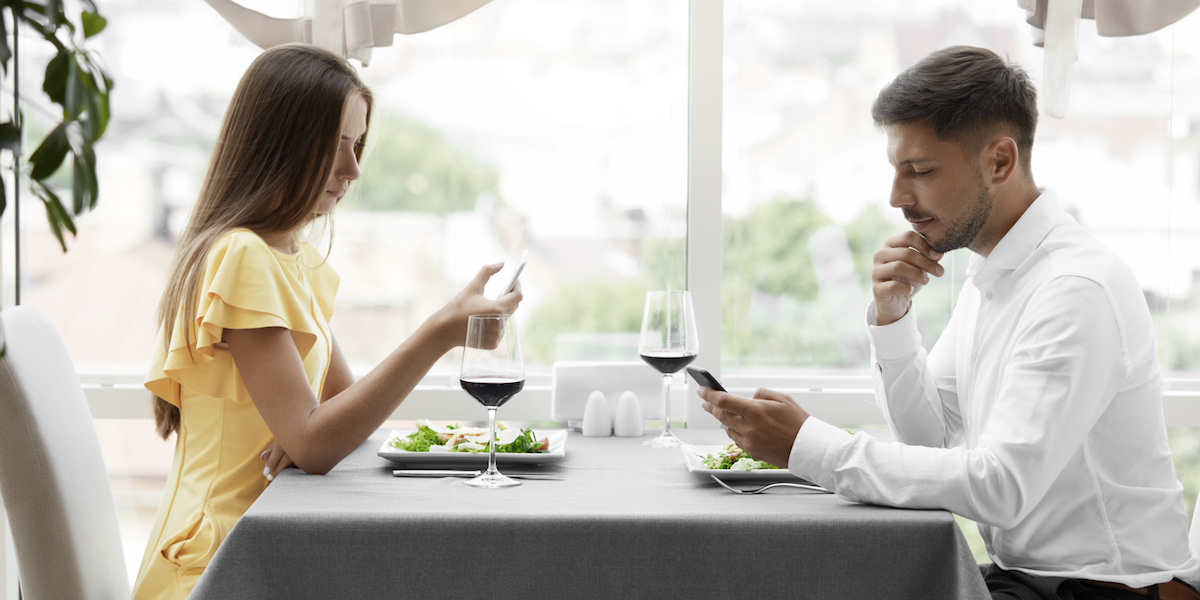 Does it feel like your smartphone never leaves your hand? You’re not alone. A new survey reveals six in 10 people “couldn’t cope” with being separated from their mobile phone for more than a day.

Surprisingly, the poll of 2,000 smartphone users finds only three in 10 claims they never leave their house without their phone. When they do bring their phones along, however, most people are completely dependent on it for help.

Two in three (68%) rely on their phones to take photos, while 64 percent use it to check the time and 62 percent are constantly looking up weather forecasts. Another 13 percent confess they can’t even find their way to work without a phone showing them a map!

Speaking of traveling, 27 percent of respondents admit they’re completely reliant on their smartphones for directions. One in three add they’ve never used a printed map in their life.

The survey — commissioned by HMD Global, the home of Nokia phones, and conducted by OnePoll — found 55 percent of respondents believe running out of battery power is a “nightmare scenario.” One in eight people claims that a dying battery actually gives them anxiety.

When it comes to what’s most important to people these days, the poll finds nothing would be more upsetting than losing a smartphone. Nearly half the survey (48%) say it would be very upsetting if they lost their phone. That’s more than the number who would stress out over losing their bank card (46%), their car keys (40%), or even their wedding ring (25%)!