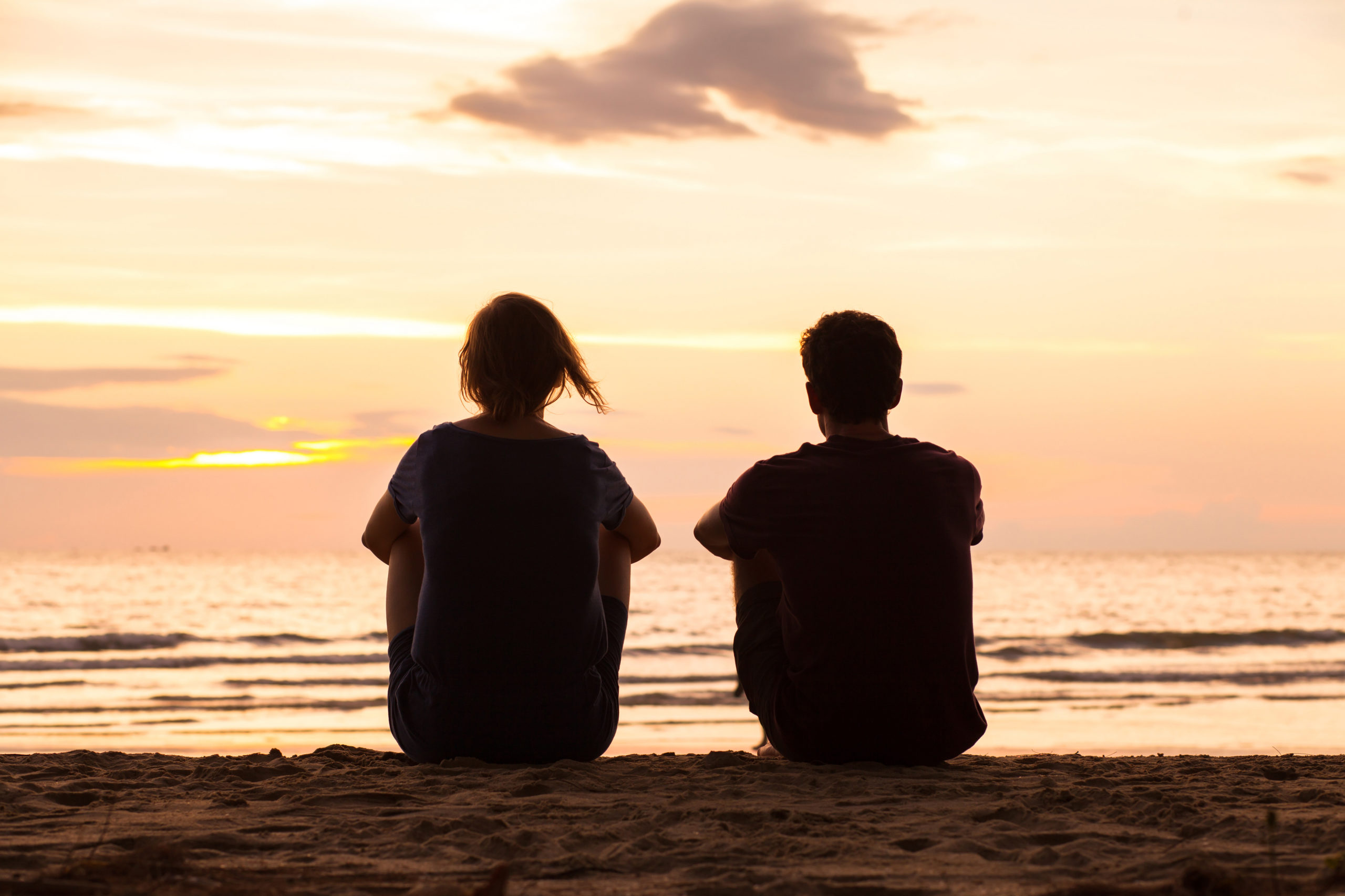 David Olshine is a longtime friend of mine who has just published a great book on The Mystery of Silence. I absolutely love this story from his book and the lesson in it for all of us. If you want a really good read for this season in your life, you can order his book here.

Wrestling With Silence: Why We Dislike it, Why We Need it

I will never forget one defining moment my last year of graduate school.

I was required to have a clinical education experience in a hospital setting. When I arrived at the local medical center, I was asked to serve on the oncology floor.

Five days a week for the month of January, from 8:00 a.m. to 5:00 p.m., I served as Assistant Chaplain. I would roam from room to room, talk, listen, and pray with patients. It was a very difficult and emotional place to work, and on a number of evenings, I would drive back home crying for the people I had met that day.

One morning, I arrived a few minutes early, and I was checking in at the nurses’ station. The attending nurse said, “Mr. Olshine, in room sixteen, Mr. Stone is having a bad day. Please don’t see him if you want your life spared. He is in an awful mood. Downright mean.”

Saying that to me is like telling a high school boy not to go into the girls’ area at camp or not to stay out too late with your parents’ car. I am a naturally born limits challenger (to some extent, aren’t we all?).

So I had a brief discussion with the nurse.

“What is wrong with Mr. Stone?” I asked.

“He’s having a tough time today,” Nurse Thomas said. “His cancer has spread to his lymph nodes and other places in his body. He feels very sick, is sleeping a lot, and is angry at the world.”

Around 4:00 p.m., I decided to brace myself and venture into his room. I knocked and quietly entered. He was awake, alert, and staring out the window.

“Hello, Mr. Stone, I am David Olshine. I serve here as one of the chaplains. How are you today?”

I was twenty-three years old at the time and had never been in this situation before. I was a young buck with a theology degree almost in hand, sitting with a fifty-six-year-old man dying in a hospital bed.

“How are you feeling today?” I asked.

The room remained painfully silent, and I felt increasingly awkward.

Next up: My “A” game. It had worked for me dozens of times before, so I figured it would be fail-safe! This includes talking when I am in an unsettling environment, and I yap for a while.

I like to talk. It helps me feel in control of my environment. I told Mr. Stone a few stories about me. He continued to gaze out the window. Mr. Stone had nothing to say. I was not sure if he was even listening. Next up, I shared a humorous story about me as a little kid. At least, I thought it was funny! When I hit the punchline, and I chuckled, his face remained as cold as ice.

He was not laughing. Awkward, persistent silence. I proceeded to start into another short monologue when Mr. Stone interrupted me.

I gazed at him and responded sheepishly, “Yes, sir.”

I sat quietly, not wanting to say one word. He might bite my head off. He was in emotional and physical pain. He knew his fate. It was imminent. We sat together in uneasy silence. The discomfort level was extremely high for me.

It felt like an hour of stillness, and inside, I wanted to run and hide. But I stayed. Fifteen minutes of unmitigated silence must have passed. Guess what: Silence has a way of forging new beginnings.

“Hold my hand,” he said unexpectedly.

I reached out and grabbed his rough skin. We sat together in silence for another ten minutes or so, again, both of us saying nothing.

Mr. Stone, a farmer from rural Kentucky, began to cry. My eyes started to get moist, too.

My hands were sweating. We had been holding hands for so long!

Mr. Stone finally spoke: “I am scared. I am going to die.  “My wife left me years ago,” he continued. “My only son hates me. He blames me for the divorce. I am all by myself.”

Then, to my surprise. Mr. Stone asked, “Would you pray for me?’’

That day, I learned that silence is to be honored. I was humbled in that hospital room, almost humiliated in the sense that I almost blew a golden opportunity to listen well to another human being.

Silence was holy, and God was present.

I needed to pay attention to the tension of silence.