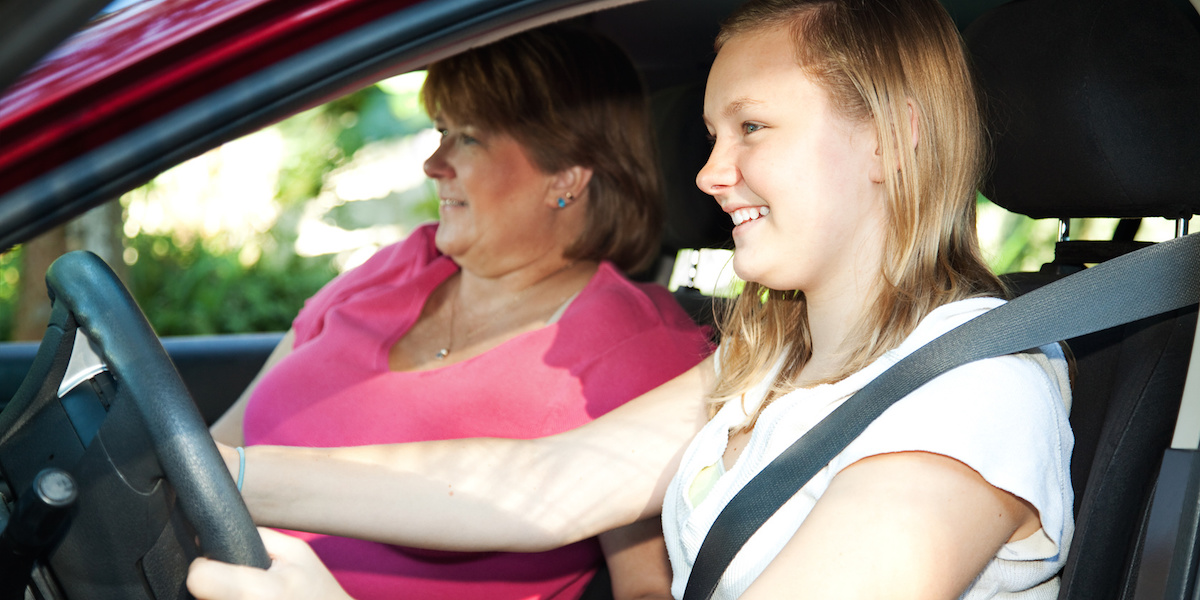 Teens are getting licensed to drive later than they used to and missing critical safety training as a result, according to Yale researchers.

In a study in the July 2 edition of the Journal of Adolescent Medicine, researchers at Yale identified some of the factors contributing to delaying driving licensure, or DDL, and pointed to policy changes that could expand safety training regardless of age.

When teens delay getting their driver’s licenses, said lead author Dr. Federico E. Vaca, professor of emergency medicine and director of the Yale Developmental Neurocognitive Driving Simulation Research Center (DrivSim Lab), they age out of these safety measures which are not required after a person turns 18. “On the day I turned 16, I was at the DMV getting my license,” said Vaca. “Now, that’s not happening. We wanted to know, why not?”

From 2006 to 2016, the proportion of high school seniors with driver’s licenses fell from 81% to 72%, and at least 70% of eligible adolescents delay licensing by at least one year, the study noted. These delays affect the extent to which these young drivers participate in a program known as Graduated Driver Licensing (GDL), requirements that young drivers must meet before they have a fully independent license. The GDL program, some version of which exists in all 50 states, typically requires 16-year-olds to log a certain number of hours of practice driving with a parent or guardian during a learner’s permit stage, and later restricts late-night driving and driving with young passengers. Many states also include restrictions on cell phone use in the car as part of the GDL.

The researchers found that certain racial, ethnic, and socioeconomic groups are delaying licensure at higher rates—in particular Latino and black teens. Using data from the National Institutes of Health’s NEXT Generation Health Study, which followed a cohort of 10th-grade students into adulthood, the Yale researchers found that Latino teens were 4.5 times as likely as white teens to delay getting their licenses by over two years and black teens were 2.3 times as likely.