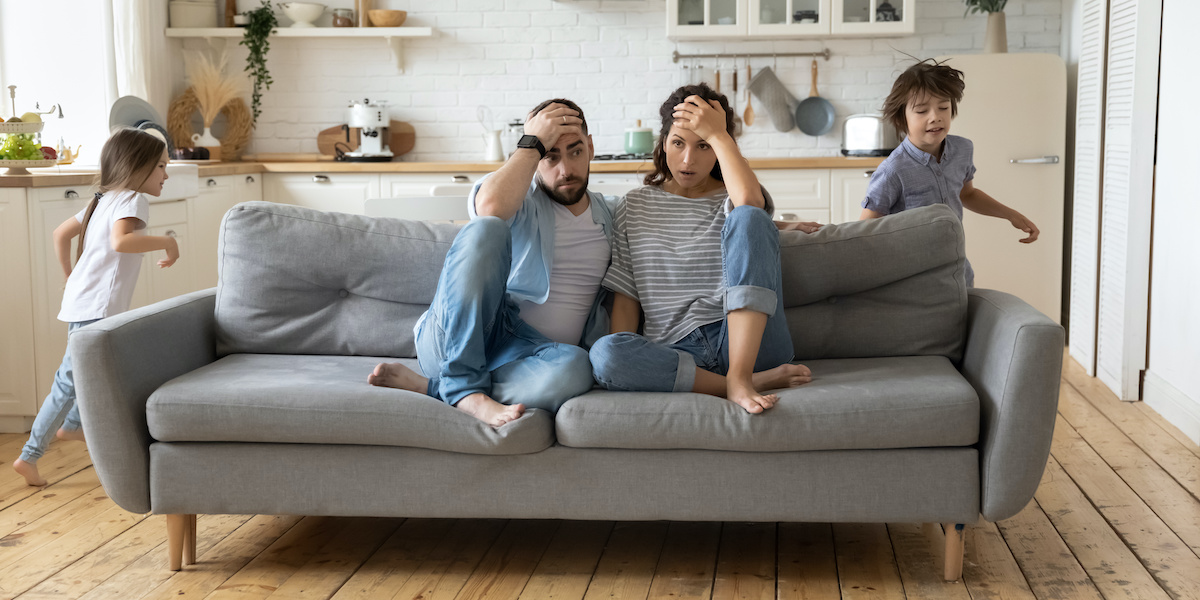 It’s no secret being a parent can leave many adults desperate for sleep, but a new study finds parents also walking around in a daze even when they’re wide awake. The average American parent loses nearly 4,000 hours to “brain fog” while raising their child.

A survey of 2,000 American parents over 30 reveals this breaks down to about 219 hours for every year of parenting. The average respondent gets so distracted that they lose focus in up to three tasks a day — resulting in a loss of 36 minutes daily. Six in 10 blame “the blur” of not getting enough sleep and having low energy as the reason they don’t always properly hydrate (44%), miss meals (33%), and even forget birthdays (28%).

Two in five rely on their kids’ activities just to keep track of which day of the week it is. On an average weekday, respondents feel most energized around 11 a.m., but their energy begins to crash just three hours later. Two-thirds find their energy levels are usually depleted around the same time each day — 2 p.m.

To improve their energy or mental focus, half of the respondents turn to coffee and more than one in three rely on energy drinks. Still, nearly six in 10 (58%) sometimes feel like they’ll never feel fully energized again.

The poll was conducted by OnePoll on behalf of MitoQ.