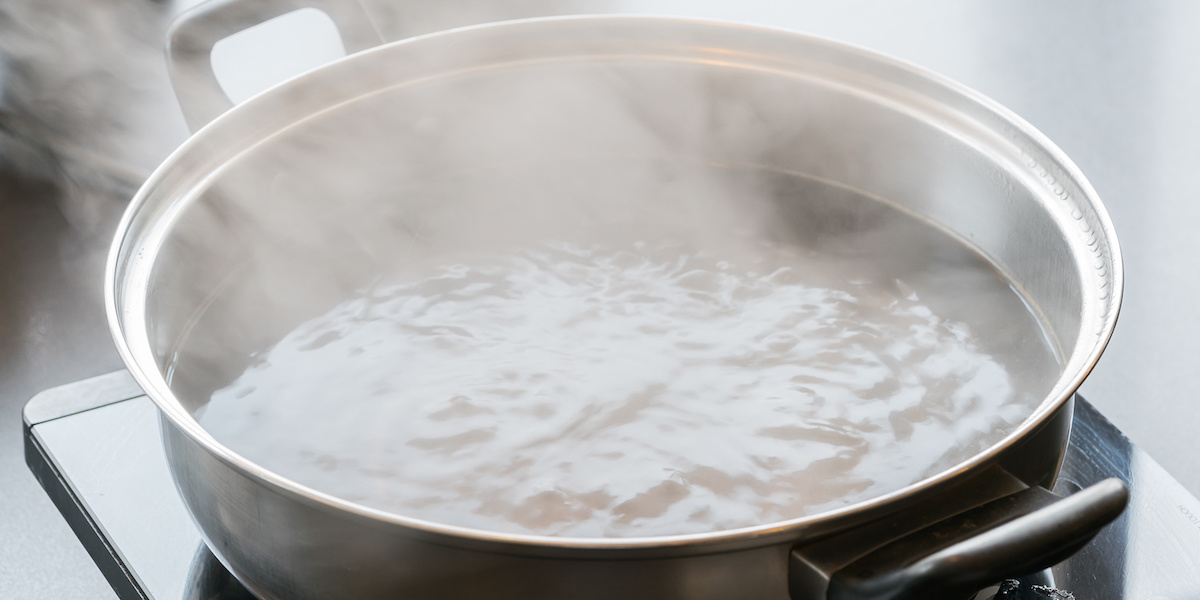 *The following is excerpted from an online article posted on WCNC.com and Fox News Health.

The “Cinnamon Challenge”, the “Choking Game”: there are plenty of trends out there encouraging people to make bad decisions to look “cool” online.

But an Austin area mom is warning others about another social media trend that can not only harm you, but can also kill you.

Christine Young’s sons weren’t thinking much about the consequences when a neighbor told them about the “man challenge.”

“He was pretty much challenging them in their manhood,” Young explained.

Also called the “Hot Water Challenge” it’s a social media trend Young had recently heard of, never thinking it would harm her own child.

“I had just read about this challenge the week before (last week), and was like ‘my kids would never do that’” said Young.

Then, over the weekend, her oldest son called her on her way home to let her know that a neighbor had poured boiling water on her 11-year-old son’s back with his permission.

They treated the burn right away and took her son to the doctor’s office. Her son suffered first and second-degree burns.

Thankfully, in Young’s son’s case, he’ll heal. But for others who have tried the challenge, it’s proven life-threatening.

“You may not die, but you can suffer permanent severe consequences,” explained Austin Regional Clinic Doctor Chris Spencer.

Some people doing the “hot water challenge” swallow the boiling water through a straw. The water can damage your esophagus and your windpipe.

“Most of us, our windpipe is the size of our pinky finger and so if you burn the windpipe area and it swells, then you may have severe difficulty breathing,” said Spencer.

That’s what happened to 8-year-old Ki’ari Pope. The Florida girl died 5 months after drinking boiling water through a straw.

Young wants other parents to know that even if you don’t think your kids have heard about it, there’s a chance someone else has.

“No matter how stupid things look online, your kids aren’t above trying them just because they’re kids and they’re curious,” Young advised.

In another occurrence, An Arkansas teen is recovering from first- and second-degree burns on his neck after his friends doused him in boiling hot water as he slept. Nickolas Conrad, a student at Sherwood High School, said the six boys who attended a sleepover at a friend’s house attempted the “Hot Water Challenge” on him, and then burnt him with a cigarette lighter, KTHV reported.

Conrad’s injuries come weeks after an 11-year-old girl suffered second- and third-degree burns to her face and shoulders after her friends attempted the same prank. Jamoneisha “Jamoni” Merritt spent 11 days in the hospital recovering, and while a 12-year-old was taken into custody in connection to the prank, no charges have been filed in Conrad’s case.