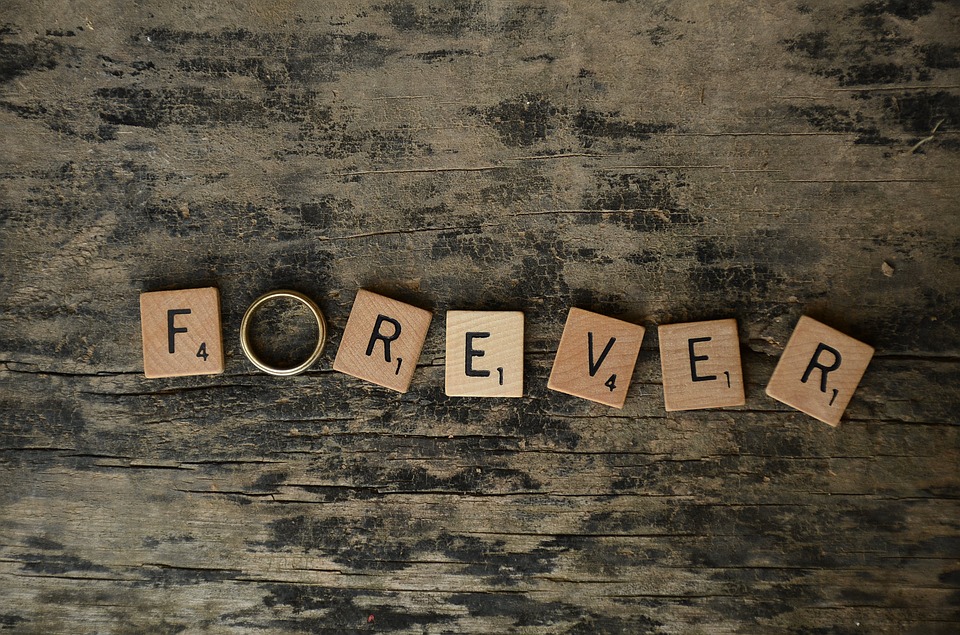 If anyone has ever heard me speak on marriage, they know I quote John Gottman, A LOT. In fact, almost every marriage expert communicator I know, quotes John Gottman, A LOT. The reason is that there is not a more effective researcher on marriage in the world today. John is a conflict expert. Here is a summary of his work on “predicting divorce.” Communication is a learned trait so if you see yourself communicating with your spouse with these “signs,” then know that you can change your behavior and it will change your relationship.

After studying marriages for 16 years, he has learned to predict which couples will eventually divorce and which will remain married. He can make this prediction based on the ways couples argue, after listening to the couple for just five minutes, with 91% accuracy. He can make these predictions with such a high degree of accuracy because he has discovered which behaviors will lead to a breakup of the marriage. He has pinpointed five signs that a couple will most likely suffer a future break-up.

A harsh startup can lead the couple’s discussion down a path of negative interaction. This type of negativity can wreak havoc on a marriage. Indeed, there are four types of negative interactions that are so lethal to a marriage that Gottman has labeled them the Four Horsemen of Apocalypse. “Usually these four horsemen clip-clop into the heart of a marriage in the following order: criticism, contempt, defensiveness, and stonewalling” (Gottman et al 27).

The first of the lethal horsemen is criticism. Gottman distinguishes between criticism and complaints, because one partner will always have certain complaints about his or her spouse. Complaining about one’s spouse is normal, however, the way one goes about expressing these complaints is most important. The problem arises when complaints turn into criticisms. A complaint focuses on a specific behavior, while a criticism attacks the character of the person. An example of the difference between a complaint and a criticism is the following:

Complaint: “You should have told me earlier that you’re too tired to make love. I’m disappointed, and I feel embarrassed.”

Criticism: “Why are you so selfish? It was really nasty of you to lead me on. You should have told me earlier that you were too tired to make love.”

Criticism is very common in relationships, and when used often, can lead to the second horseman.

The second horseman, contempt, often follows criticism. Criticism can lead to contemptuous comments directed at one’s partner. Some examples of contempt are when a person uses “sarcasm, cynicism, name-calling, eye- rolling, sneering, mockery, and hostile humor” (Gottman et al 29). Contempt is the worst of the four horsemen because it communicates disgust to the person it is directed toward. As a result, the conflict escalates. It becomes impossible to solve a problem when the message being sent is that one partner is disgusted with the other.

Typically, when one partner uses contempt, the other partner becomes defensive, which is the third horseman. Becoming defensive is a very common reaction to being treated with contempt. Many people become defensive when they are being criticized, but the problem is that it never helps solve the problem at hand. “Defensiveness is really a way of blaming your partner. You’re saying, in effect, the problem isn’t me, it’s you” Gottman et al 31). As a result, the problem is not resolved and the conflict escalates further.

The escalating conflict usually leads to one partner tuning out the other, and is the sign that the fourth horseman, stonewalling, has arrived. Usually when the first three horsemen are used in a discussion – criticism, contempt and defensiveness – following a harsh startup, one partner will tune the other partner out.

Stonewalling is more common in men than in women. It is a way for them to avoid the feeling of being flooded that usually occurs when a conflict escalates. The stonewaller tends to ignore his partner and does not give any signs of responsiveness, which makes his spouse even angrier. This behavior tends to enter marriages later, once couples have had a significant period of negative override. “It takes time for the negativity created by the first three horsemen to become overwhelming enough that stonewalling becomes an understandable out” (Gottman et al 34). Each of these four horsemen canpredict divorce by themselves, but typically they are found together in an unhappy marriage.

The third sign that signals a marriage is headed toward divorce is when one partner becomes flooded. “Flooding means that your spouse’s negativity – whether in the guise of criticism or contempt or even defensiveness – is so overwhelming and so sudden, that it leaves you shell-shocked” (Gottman et al 34). Many people protect themselves from feeling flooded by

disengaging, or stonewalling. This emotional disengagement can protect one from these intense feelings of negativity, but as the same time it can also lead to divorce.

Your ability to process information is reduced, meaning it’s harder to pay attention to what your partner is saying. Creative problem solving goes out the window. You’re left with the most reflexive, intellectually sophisticated responses in your repertoire: to fight (act critical, contemptuous, or defensive) or flee (stonewall) (Gottman et al 37).

A problem solving discussion that leads to one or both partners becoming flooded is doomed to fail. Consequently, their problem cannot be resolved.

The fifth sign that a marriage is bound to end in divorce is when one partner’s attempts at repairing the conflict fails. Repair attempts are efforts made by the couple to deescalate the conflict. The “repair attempt” is the happy couple’s secret weapon. This refers to using any method of preventing the negative emotions from spiraling out of control. A repair attempt can be a simple gesture such as a laugh, a smile or an apology; anything that helps the couple ease the tension. However, if one partner is feeling flooded, these repair attempts will be unsuccessful. The flooded partner disengages from the discussion, making repair attempts futile.

The final sign that divorce is inevitable is when the couple recalls their past life with a negative view. “Couples who are deeply entrenched in a negative view of their spouse often rewrite their past” (Gottman et al 42). Excess negativity leads to a distorted perception that can affect the past, present and future of a relationship.