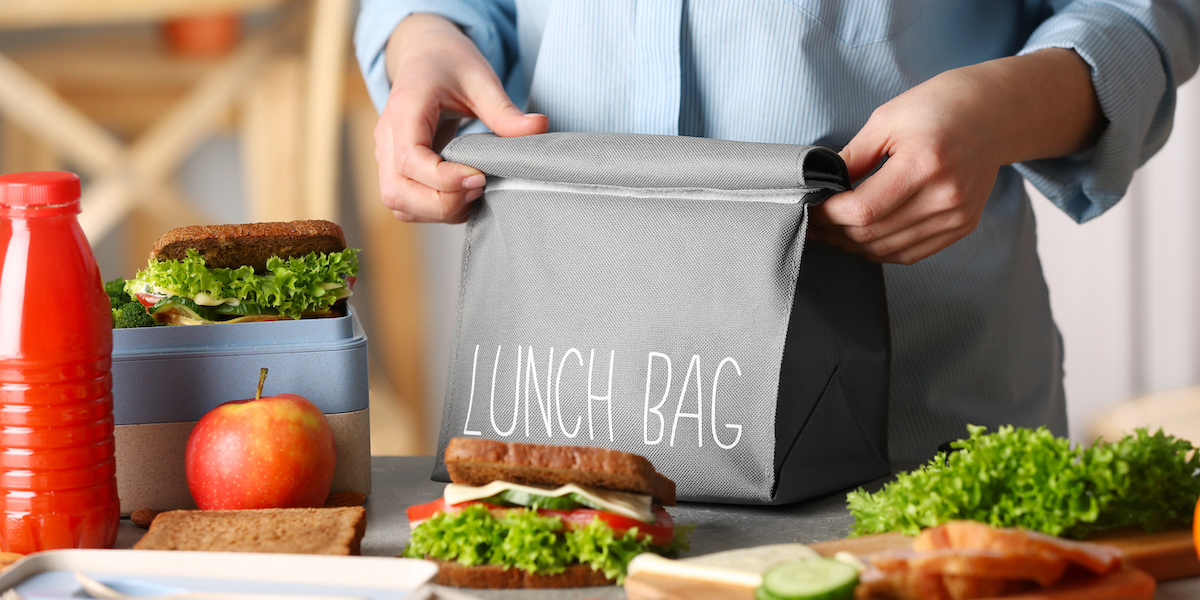 Teens who eat lots of fruits and vegetables are likely to enjoy better mental health.

That’s the key takeaway from a new study that also tied a nutritious breakfast and lunch to emotional well-being in kids of all ages.

“This study provides the first insights into how fruit and vegetable intake affects children’s mental health and contributes to the emerging evidence around ‘food and mood,'” said Sumantra Ray, executive director of the NNEdPro Global Center for Nutrition and Health in Cambridge, United Kingdom.

For the study, published online Sept. 27 in the BMJ Nutrition Prevention & Health, the researchers collected data on more than 10,800 U.K. students who participated in a 2017 survey focused on well-being.

The survey found that:

“Our study adds to this prior evidence the finding that nutrition is also highly relevant to childhood mental well-being,” the authors concluded.