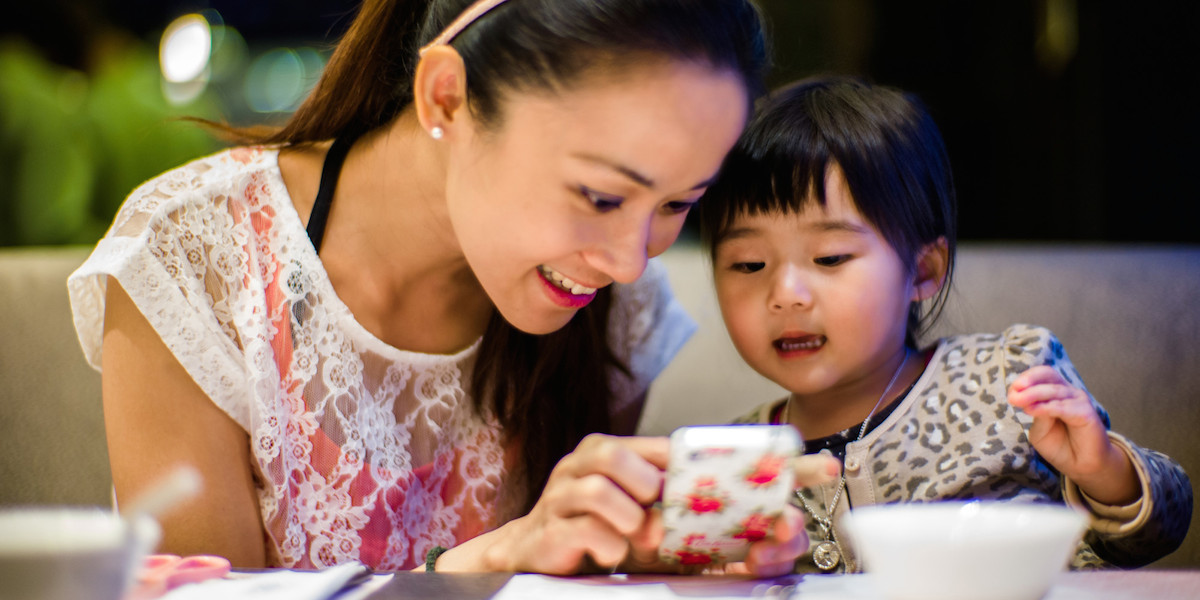 Children’s average daily time spent watching television or using a computer or mobile device increased from 53 minutes at age 12 months to more than 150 minutes at 3 years, according to an analysis by researchers at the National Institutes of Health, the University at Albany and the New York University Langone Medical Center. By age 8, children were more likely to log the highest amount of screen time if they had been in home-based childcare or were born to first-time mothers. The study appears in JAMA Pediatrics.

“Our results indicate that screen habits begin early,” said Edwina Yeung, Ph.D., the study’s senior author, and an investigator in the Epidemiology Branch of NIH’s Eunice Kennedy Shriver National Institute of Child Health and Human Development (NICHD). “This finding suggests that interventions to reduce screen time could have a better chance of success if introduced early.”

Mothers of nearly 4,000 children who took part in the study responded to questions on their kids’ media habits when they were 12, 18, 24, 30, and 36 months of age. They also responded to similar questions when the children were 7 and 8 years old. The study compiled additional demographic information on the mothers and children from birth records and other surveys.

The American Academy of Pediatrics recommends avoiding digital media exposure for children under 18 months of age, introducing children 18 to 24 months of age to screen media slowly, and limiting screen time to an hour a day for children from 2 to 5 years of age. In the current study, researchers found that 87% of the children had screen time exceeding these recommendations. However, while screen time increased throughout toddlerhood, by age 7 and 8, screen time fell to under 1.5 hours per day. The researchers believe this decrease relates to time consumed by school-related activities.