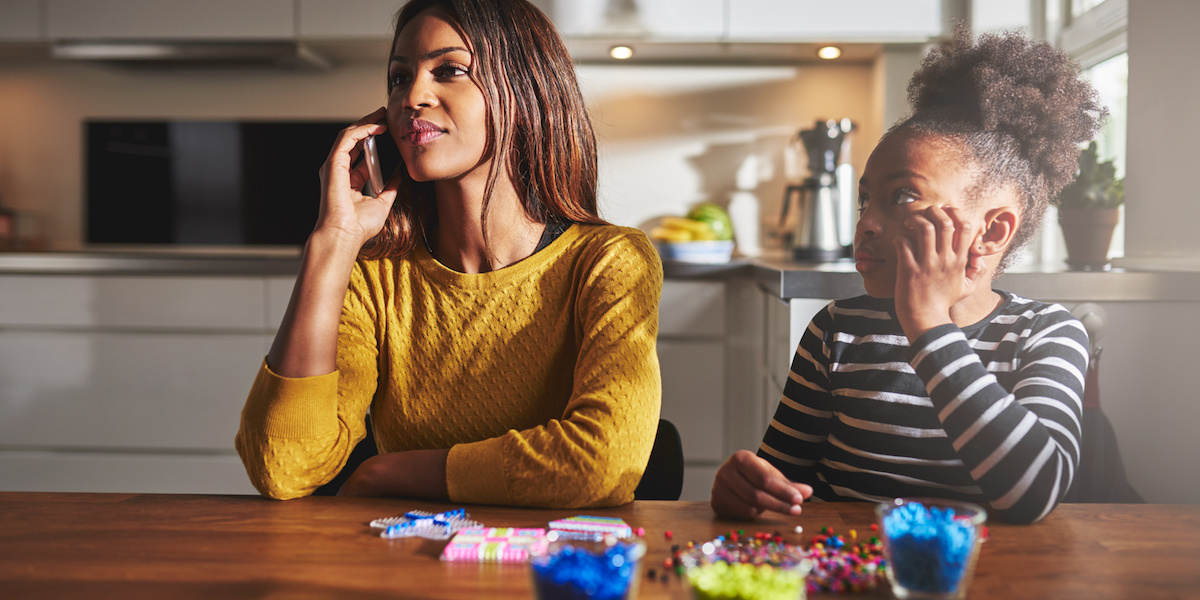 Four out of five teenagers with mobile devices keep them in their rooms overnight — and nearly a third of those bring them into their beds while sleeping — according a study Wednesday that offered new evidence that mobile devices undermine the rest necessary for peak health.

The study, based on a poll of 1,000 children and parents by consumer advocacy group Common Sense, offered the most comprehensive picture yet of the impact of mobile devices on teen sleep patterns, which researchers long have warned can undermine cognitive functioning and mental health while increasing obesity rates. The poll also found smartphones caused conflict within homes as many parents fear the devices are causing their teens to become “addicted.”

But the most striking findings, according to researchers, concerned the round-the-clock nature of how teens use mobile devices. Many reported using their phones moments before bedtime, almost immediately upon rising and at least occasionally during the night; the main activities included checking social media, playing games and watching videos.

Many parents of teenagers reported similar — and equally worrying — habits about their own smartphone use.

“People are using their mobile devices all the time,” said sleep researcher Lauren E. Hale, a professor of public health at Stony Brook University, who reviewed the study by Common Sense. “I’m not surprised by these numbers, but they certainly are high.”

Common Sense, based in San Francisco, often criticizes Silicon Valley while advocating on behalf of parents struggling to manage teen technology use, but chief executive James P. Steyer said the new research should be a wake-up call, especially to mothers and fathers.

Psychologist Jean Twenge, who warned in her 2017 book “iGen” of the ill effects of social media and smartphone use by teens, called the Common Sense findings about devices in bedrooms “stunning and horrifying.”

“I knew the problem was bad, but I didn’t know it was this bad,” Twenge said. “There’s lots and lots and lots of studies in medical journals showing that people who keep their devices next to them when they sleep don’t sleep as well, and they also don’t sleep as long.”

The Common Sense study, called “The New Normal: Parents, Teens, Screens, and Sleep in the United States,” found that 68 percent of parents believe their teenage children spend “too much time” on their mobile devices, and 61 percent believe their teenagers are “addicted” — about the same as the group found in a similar study in 2016.

The concerns about the overuse of mobile devices are not limited to teens. Nearly half of parents surveyed reported feeling personally “addicted” to their devices, and 83 percent keep them in their bedrooms at night, with 12 percent keeping the devices in bed with them.