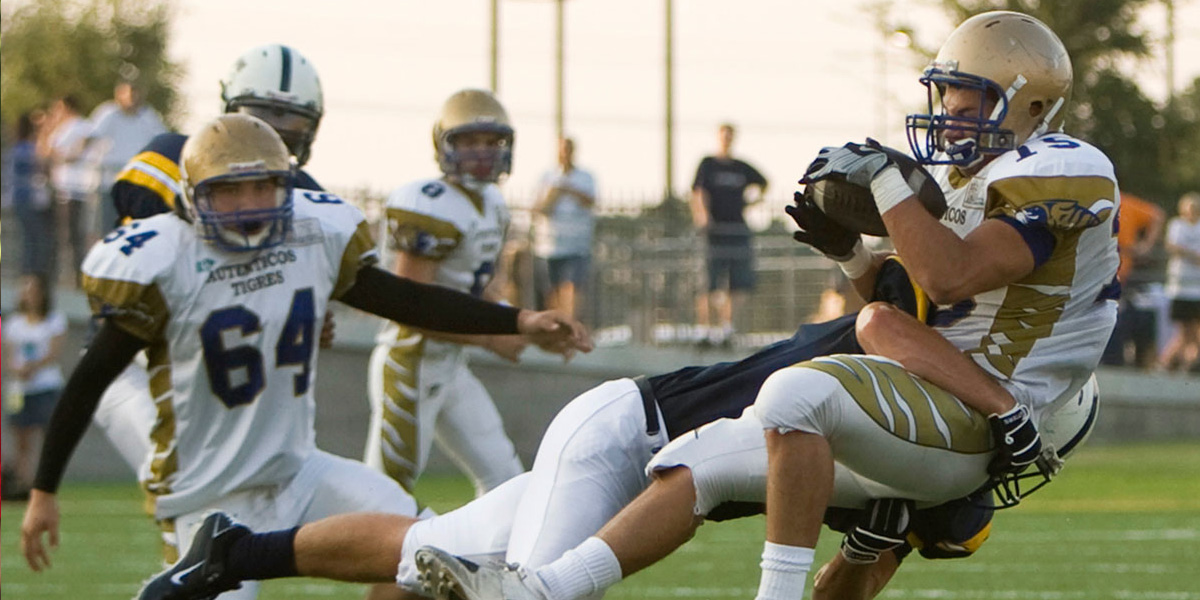 *The following is excerpted from an online article posted on SB Nation.

Chronic Traumatic Encephelopathy (CTE) in football has become one of the biggest issues they face after finishing their careers. However, a recent study from JAMA Neurology suggests that former high school football players do not face an enhanced risk.

In this cohort study using data from the Wisconsin Longitudinal Study among men graduating high school in Wisconsin in 1957, there was no statistically or clinically significant harmful association between playing football in high school and increased cognitive impairment or depression later in life, on average.

The study used data from the Wisconsin Longitudinal Study, with players matched between March 1 and July 1, 2017. Controlled variables included adolescent IQ, family background, and educational level. This included three types of studied subjects: all controls, those who played a noncollision sport, and those who did not play any sport.

So for those who attended high school 60 years ago, playing football didn’t expose itself as a major risk factor for later-life cognitive impairment or depression that comes with CTE. Despite the game being quite different today with bigger, faster, and stronger athletes, it still found that the risk today is similar as it was then.

The study also stated that, “cognitive and depression outcomes later in life were found to be similar for high school football players and their nonplaying counterparts.” That’s got to be even more comforting knowing that it’s as if they never played at all.