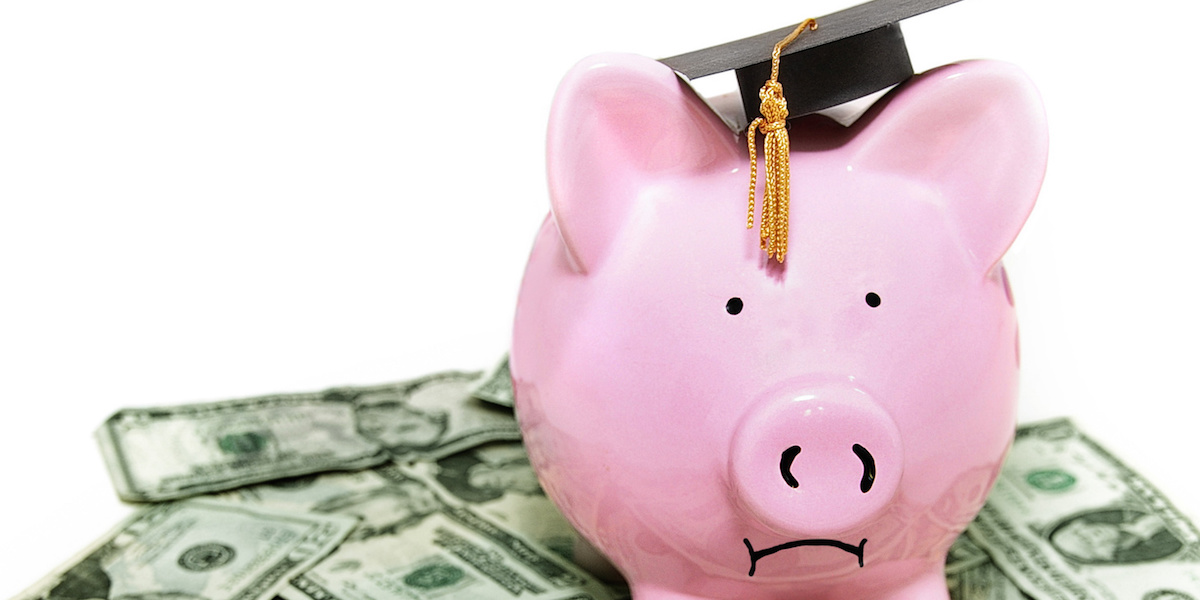 Over one in four parents of prospective college students feel like their kid isn’t ready for college. While that may not sound surprising, parents are also sharing that they themselves aren’t ready to pay those tuition bills either!

Specifically, a new study finds parents feel like their kids aren’t prepared for the academic load (54%), the mental stress (49%), or the emotional load (44%) that comes from higher education. On top of that, seven in 10 parents are feeling nervous about paying for college this year due to the financial impact of COVID-19.

The survey of 2,000 American parents of children entering college or current college students reveals 76 percent have begun talking with their kids about paying for school. Commissioned by College Ave Student Loans and conducted by OnePoll, researchers discovered, on average, parents expect the full cost of college — including tuition, books, room, and board — to be above $26,000 annually.

For families looking to save and budget money, two-thirds of parents agree applying for scholarships (66%) or living at home (65%) are the best ways to save. The average prospective student will apply for three scholarships to help pay for their college. If they plan on attending a four-year university, they’ll apply for an average of four scholarships.

On top of scholarships, two-thirds said their kids are either planning to or already have a part-time job to help pay for school. However, 63 percent worry their kid’s job won’t be enough to put a dent in college costs. Over a third of parents (35%) said they feel like they’re already out of options when it comes to paying off that big tuition bill.