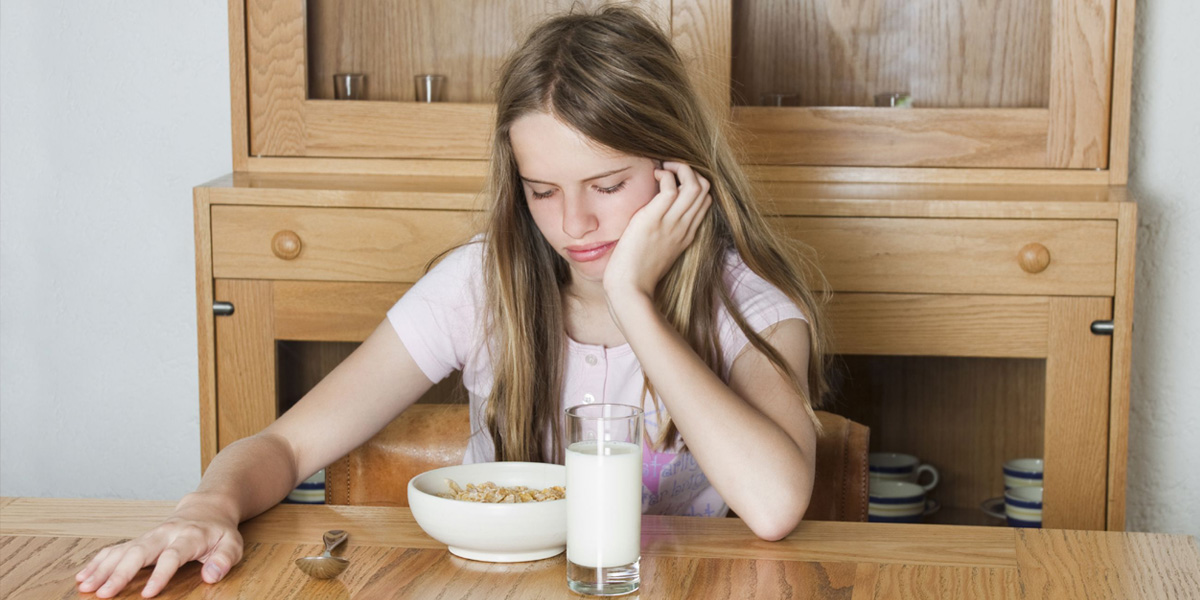 Students who rarely ate breakfast on school days achieved lower GCSE grades than those who ate breakfast frequently, according to a new study in Yorkshire.

Researchers, from the University of Leeds, have for the first time demonstrated a link between eating breakfast and GCSE performance for secondary school students in the UK.

Adding together all of a student’s exam results, they found that students who said they rarely ate breakfast achieved nearly two grades lower than those who rarely missed their morning meal.

The research was published in the journal Frontiers in Public Health.

The researchers surveyed 294 students from schools and colleges in West Yorkshire in 2011 and found that 29% rarely or never ate breakfast on school days, whilst 18% ate breakfast occasionally, and 53% frequently. Their figures are similar to the latest national data for England in 2019, which found that more than 16% of secondary school children miss breakfast.

GCSE grades were converted to point scores using the Department for Education’s 2012 system, where A* = 58, A = 52, B = 46, and so on. Adding up students’ scores across all subjects gave students an aggregated score.

Those who rarely ate breakfast scored on average 10.25 points lower than those who frequently ate breakfast, a difference of nearly two grades, after accounting for other important factors including socio-economic status, ethnicity, age, sex, and BMI.

Alex Cunningham, CEO of Magic Breakfast, said: “This study is a valuable insight, reinforcing the importance of breakfast in boosting pupils’ academic attainment and removing barriers to learning. Education is crucial to a child’s future life success and escaping poverty, therefore ensuring every child has access to a healthy start to the day must be a priority.