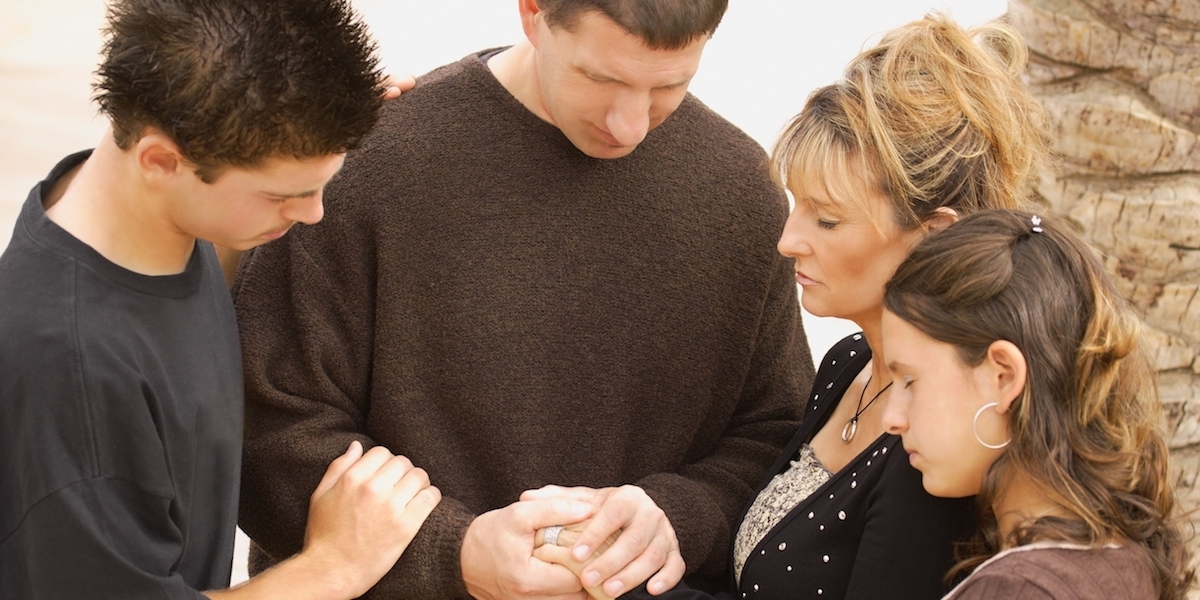 *The following is excerpted from an online article posted on Barna.

Generally Active Households Are Spiritually Active Households
If we’re regarding any effort toward faith formation in the household as an outcome on its own, and if we’re seeking to understand what distinguishes the people who prioritize these efforts, it’s instructive to know that they are the same people who appear to make any activity a priority. Welcoming guests, watching TV, sharing breakfast and other routines and rituals are also common in households that carve out time to read the Bible, pray or talk about God together. Conversely, households that do not engage in faith-based group activities are much more likely to say they don’t do anything together (31% of those who do not have spiritual conversations, 23% of those who do not pray or read the Bible together).

In short, practicing Christians who intentionally cultivate a spiritual environment in their household are simply intentional to begin with. Good fun, good work and good faith seem to go hand in hand, indicating spiritual growth is yet another way of being present, interested and engaged in the lives of those around you, or vice versa. Barna has seen a similar correlation in some of its other reports, where positive tendencies are not exclusive, but hang together: In a study of perceptions of global poverty, the more someone cared about one issue, the more they cared about any injustice; in a study of vocation, the more someone was attuned to faith, the more they were attuned to their work. Similarly, in this study of Christian households, the more housemates engage in general activity, the more they engage in spiritual activity.

Vibrant households stand out from the other groups in a range of behaviors—including in their commitment to togetherness and play. They have meaningful, fun, quality time with both their housemates and extended household members (which often include children). In fact, half call their household atmosphere “playful.” Every day or so, members of Vibrant households come together for games (32%), singing (31%), reading books (26%) or playing sports together (23%). They share meals (63% eat breakfast together and 75% eat dinner together) as well as their feelings (59%) on almost a daily basis. Vibrancy also correlates with group discipline, like working on the house or yard together (34% every day or two) or hosting household or family meetings (68%).

Devotional households, relatively distributed across different types of living arrangements, are not far behind, re-emphasizing the strong connection between housemates who are intentional about faith activities and housemates who are intentional about any activity. One-quarter plays games and sings together (23%) and one-fifth (21%) reads books together, though just 12 percent of Devotional households play sports together. While Devotional groups stop short of inviting others into their household, they do choose to go out to gather regularly with their church community (84% and 83%, respectively, attend church weekly).

Hospitable households align closely with other spiritually Vibrant traits. By definition, these two groups regularly welcome others into their homes several times a month, whether close friends (56% Vibrant, 58% Hospitable) or neighbors (28% and 26%, respectively). Christians in Hospitable households, one-fifth of which live with roommates, are less interactive with those who actually share their homes (17% play games together, 12% sing together, 10% read together), but they are still very likely to report having “friends who feel like family” (86%).

Dormant households, which see a large share of roommate contexts or couples living alone, are least associated with either fun or faith formation. They are significantly less likely than the other groups to play games (9%), sing (5%), read books (5%) or play sports together (3%). And though a majority (68%) says they have close friends in their life who feel like family, they are still the group least likely to maintain this strong sense of community.

To read the entire summary of the report, click the source link below.