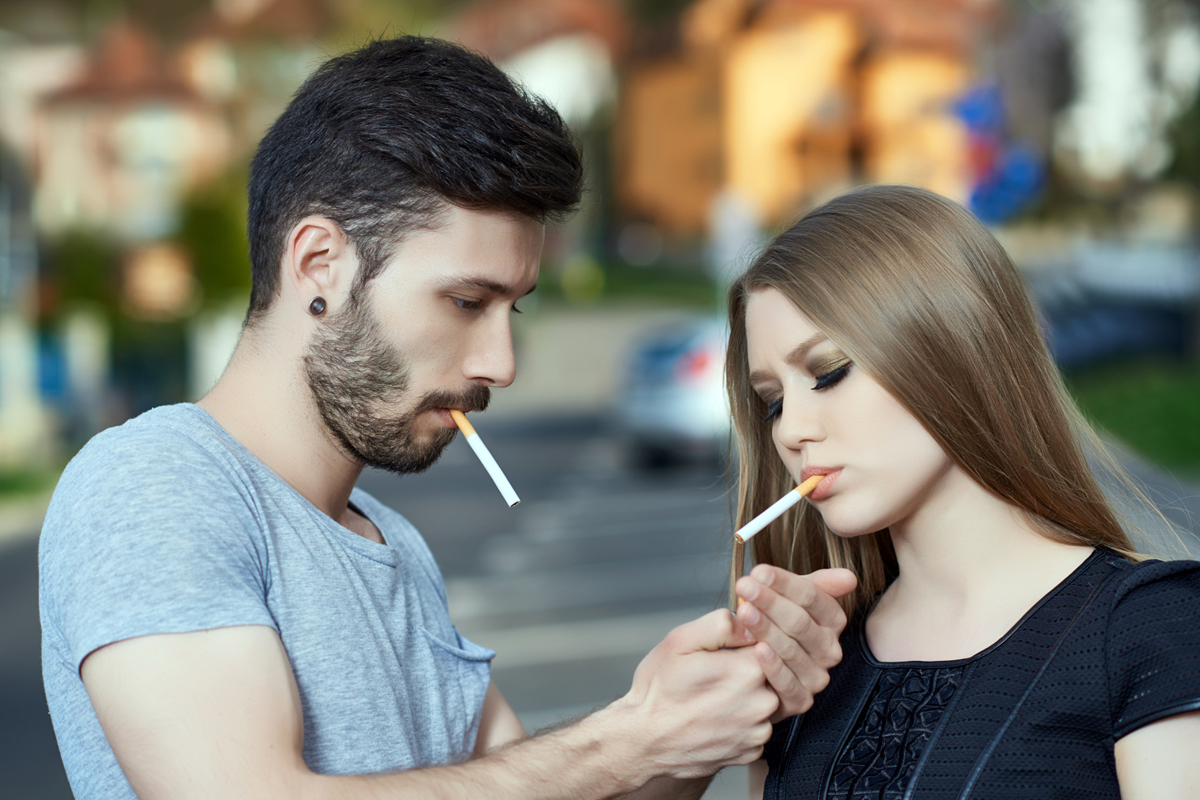 A Parents Guide to Drug and Alcohol Use and Abuse

Many, perhaps most, teenagers experiment with drugs and alcohol. This doesn’t mean they will become addicts, but the experimental behavior that occurs at adolescence can quickly bring problems, even deadly ones, to a family. The Franklin family lost their son, the school’s quarterback and a leader of their church’s youth group, in a drunk driving incident the first time he tried driving after a few beers. Another set of parents is still dealing with fallout from their daughter Jasmine’s drug use. Jasmine says it started because everyone else at school was trying marijuana. She smoked a joint because of peer pressure but liked it so much she couldn’t stop and ended up in rehab.

No matter what your family is like, drugs and alcohol are at your teen’s doorstep. Ephesians 5:18 cautions us, “Do not get drunk on wine, which leads to debauchery. Instead, be filled with the Holy Spirit.” In this brief section, I can’t address all the issues, but I’ll tackle a few. To start with, parents must be aware of what are called gateway drugs—substances that often lead to more dangerous drug use. The gateway to abuse is wide and attractive with this generation of teens. There are at least four components:

Beer and wine. This is where most kids begin. Typically, they find the beer and wine in their homes or their friends’ homes. The average first drink of alcohol occurs at about age twelve.

Exposure to alcohol and frequency of consumption increases as teens get older. In 2015, the Monitoring the Future Survey reported that 26 percent of eighth graders had tried alcohol in the past year and 10 percent drank in the month preceding the survey. If teens continue drinking alcohol, they will likely move through the gateway and experiment with the next drug.

Nicotine. Nicotine is one of the stronger addictive drugs known to humankind. In the United States, the prevalence of teen smoking has declined substantially over the past decade. In 2015, just 13 percent of eighth graders had smoked a cigarette, and 3.6 percent had smoked in the past month. This is good news for parents. Still, the emergence of the e-cigarette gives cause for concern because it is poised to become a gateway drug in its own right. A CDC report finds that e-cigarette use among high school students in the past four years has increased tenfold, from 1.5 percent in 2011 to 16 percent in 2015.3 Cigarette smokers are more likely to move on and try marijuana than non-smokers. If a teen doesn’t try cigarettes, there is only a twenty-percent chance that they will ever smoke marijuana.

Marijuana and harder alcohol. Due to changes in growing techniques, marijuana is more potent today than in previous generations. Research has found that the psychoactive chemical (THC) found in marijuana is at least three times stronger than in the 1980s.4 Though infrequently reported, pot can also be laced with other drugs. Marijuana is known to produce “a-motivational” syndrome, which means the brain becomes lazy and lethargic. And similar to alcohol, marijuana affects a user’s ability to make good decisions. Marijuana use can have lasting effects on the developing brain, so the consequences for teens are especially negative.

Harder alcohol (stronger than beer and wine) is also considered a gateway drug because alcohol is a mood- and mind-altering substance. Many people don’t understand that there is a biological predisposition toward alcoholism. If alcoholism is in your family system, there is a greater chance that you (and your teens) may become alcoholics. Because alcoholism is prevalent in my family system, I choose not to drink and have made sure my children understand their increased risk of alcoholism too. Marijuana and harder alcohol use makes it easier for teens to move to the next gateway.

Harder Drugs. Kids today are experimenting with all types of even more dangerous drugs. The following is not meant to be all-inclusive, but parents must be aware of the different drugs teens are using:

With teenagers, it’s not always easy to tell if they are in a crisis or just having a bad day. If you suspect your teenager is having trouble with drugs or alcohol, it’s crucial that you take a close look to help determine the causes of your suspicions. What you find may reveal that your teenager is simply riding on the roller coaster of adolescence. On the other hand, you may find that your son or daughter needs significant help.

The following symptoms could point to problems other than drug abuse. But together, they indicate problems needing professional treatment. If every symptom describes your teen, please take immediate action. If only a few symptoms are present, they could reflect common aspects of the teenage years. I suggest that you at least discuss your concerns with your child.

The following symptoms indicate chemical abuse. If several of these symptoms are present, you should take action immediately before the problem develops into addiction or becomes life- threatening.

When the following signs are noticeable, you should have no question in your mind that your child is abusing drugs or alcohol. These are signals that the problem has not just started but has existed for some time. Intervention is necessary if the following symptoms are present.

WHAT PARENTS CAN DO REGARDING DRUGS AND ALCOHOL

Much can be written that space does not allow for me to include here in this section. Many good resources for parents can be found online. One I recommend is the website for the Partnership for Drug-Free Kids (www.drugfree.org).

Here are a few general suggestions as you seek to help to keep your kids avoid drug and alcohol use and abuse.