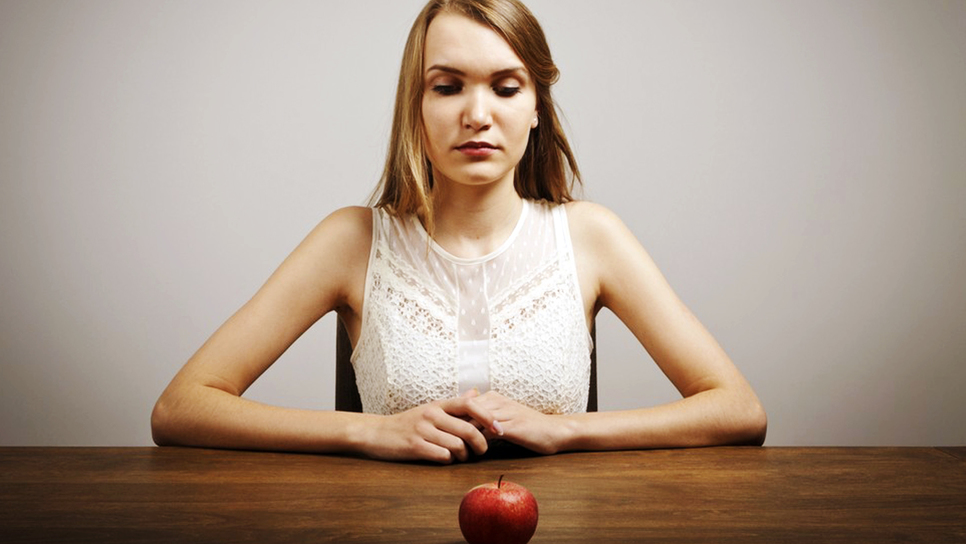 One of the most common problems affecting teens, especially girls, is eating disorders.

Perhaps surprisingly, anorexia, bulimia, and other eating disorders are often issues faced by good kids. These are not the teens who are using drugs, alcohol, or sex to medicate their pain. These are usually the kids who are getting excellent grades and truly want to please their parents.

So much about eating disorders is linked to self-image, and particularly a distorted body image. While I applaud organizations and companies that have mobilized to expand what is recognized by our culture as beauty, youth culture still encourages girls and guys to live up to a slim body type that most people can’t attain. Our culture often talks about obesity and weight gain as a problem, yet there are over ten million women and one million men suffering from either bulimia (binging and purging) or anorexia nervosa (a deep fear of gaining weight). Both bulimia and anorexia can be life threatening, and parents must take these issues seriously.

An eating disorder is a term used by medical professionals to describe a person’s obsession with food, weight, or inappropriate eating behavior. Anorexia is often regarded as an emotional disorder involving self-starvation that produces a very thin body and leads to heart problems, osteoporosis, changes to the brain, and other health problems. Bulimia is generally a pattern of binging and then purging food, either through self-induced vomiting or the use of laxatives and diuretics. Bulimia can be very addictive and cause many health risks as well.

Take time to become aware of the symptoms of anorexia and bulimia. The following lists are not complete, but if you notice that your teen has even a few of these symptoms, seek help immediately from a healthcare professional.

Parents can’t afford to live in denial when it comes to eating disorders and their teenagers. For both their physical and mental health, too much is at stake to ignore signs and patterns.

Remember, you are not your teen’s best friend; you are her parent. So if you sense a problem, take action. It is better to be safe than sorry.