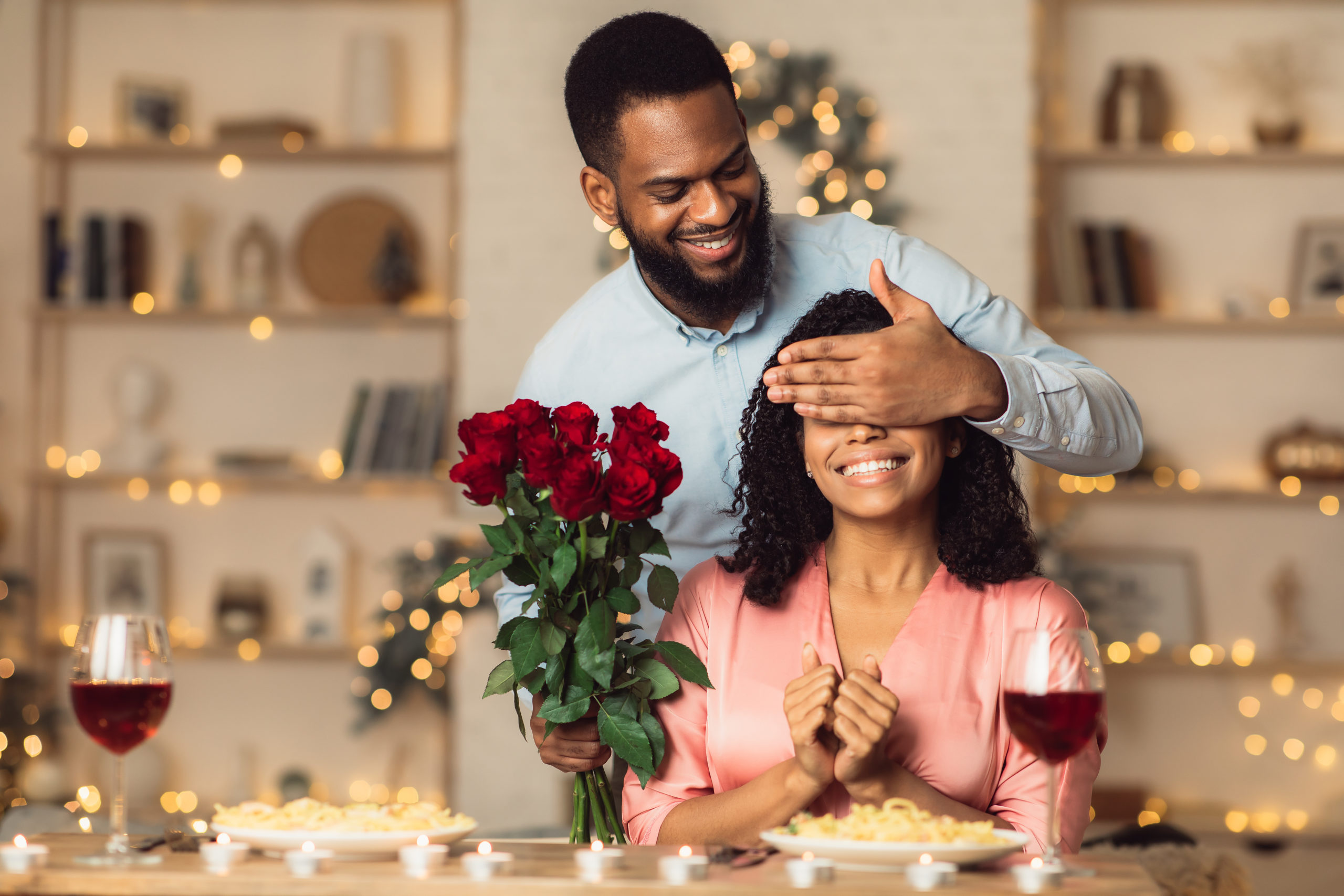 Another great blog from Ted Lowe. I love how he communicates, keeps his marriage advice practical. Plus, he has the coolest Southern accent in the country. Don’t miss this great advice from one of America’s finest marriage experts. You can learn more from Ted at MarriedPeople.org.

How One Southern Phrase Can Change Marriages Everywhere

I was born and bred in a small town in Alabama. So when I moved to the west coast, I quickly realized we southerners use a lot of phrases the rest of the country doesn’t understand.

One such phrase I heard growing up was “acting ugly.”

“Acting ugly” is a phrase used in many parts of the south to describe behavior unbecoming of a human.

To my knowledge there is not a southern phrase to describe the opposite of acting ugly, but let’s pretend there is. We’ll call it acting beautiful.

(Don’t freak out English majors. I know it should be acting beautifully, I’m choosing the word ‘beautiful’ to make the point.)

As someone who focuses on marriage full-time, I’m always amazed by how quickly people can go from ‘acting beautifully’ to treating their spouses ugly.

While standing in line for a roller coaster at Disney World, I watched a woman switch from acting beautiful to acting ugly in one second. She was gracefully giving another family her best kept secrets of Disney World—i.e. the best place to watch the fireworks, the cheapest restaurant, etc.

Then, her husband asked her something. She quickly turned and snapped a reply at him. Maybe she should have treated him with the same level of niceness as she treated a stranger at Disney World.

Granted, I didn’t know their story, but I’m pretty sure no story gets better when we act ugly with one another.

Choosing How We Treat Each Other

Married couples often tell me, “My spouse brings out the worse it me. I can’t help but get upset.” To which, I typically ask, “Do you treat your boss, coworkers, friends, and children this way?” And they almost always respond with, “No, of course not.”

When we act ugly with our spouse, we are truly choosing to act ugly. But God gives us a different way. If we are believers, this is a non-optional way to love each other.

So, chosen by God for this new life of love, dress in the wardrobe God picked out for you: compassion, kindness, humility, quiet strength, discipline. Be even-tempered, content with second place, quick to forgive an offense. Forgive as quickly and completely as the Master forgave you. And regardless of what else you put on, wear love. It’s your basic, all-purpose garment. Never be without it (Colossians 3:12-14, MSG).

What to Do Instead

What would it look like if we applied these two verses to our marriages? No doubt it would help us act more beautiful. God’s way for us to love each other is extraordinary, even in the midst of the ordinary frustrations of being married. But how?

You may read those examples and think, “Nobody talks like that. That’s impossible. My spouse might take advantage of me. They need to know when they frustrate me. They don’t treat me with that forgiveness and kindness, so why should I?”

And these are all legitimate thoughts and questions. Yet seldom do they lead to acting beautiful. God calls married people to act beautiful, and stop acting ugly.

I see this principle lived out through my wife, Nancy, regularly. She would say that was not the case for either of us in the beginning or our marriage. But for years, she has acting beautiful.

My wife is the most organized person I know. On the other hand, I lose my phone three times a day. Despite that, she always calls it for me. She doesn’t get upset. She helps me find it.

My wife has a Masters degree in accounting, so she’s very good with money. Meanwhile, I accidentally booked a hotel room in New York City for the wrong night and it ended up costing us $400. She had every right to get mad. Instead, she said, “We know tragedy and this isn’t it.”

Nancie chooses to overlook my many scattered moments. She does it despite the fact she is a recovering perfectionist and expects so much of herself.

Because she acts beautiful to me, it’s easier for me to do the same for her. I’ll admit that she’s better at it than I am, but she knows I’m working on it.

The great news for all of us is that we can choose to act beautiful. Give it a try for a week. I think it will make a world of difference in your marriage.