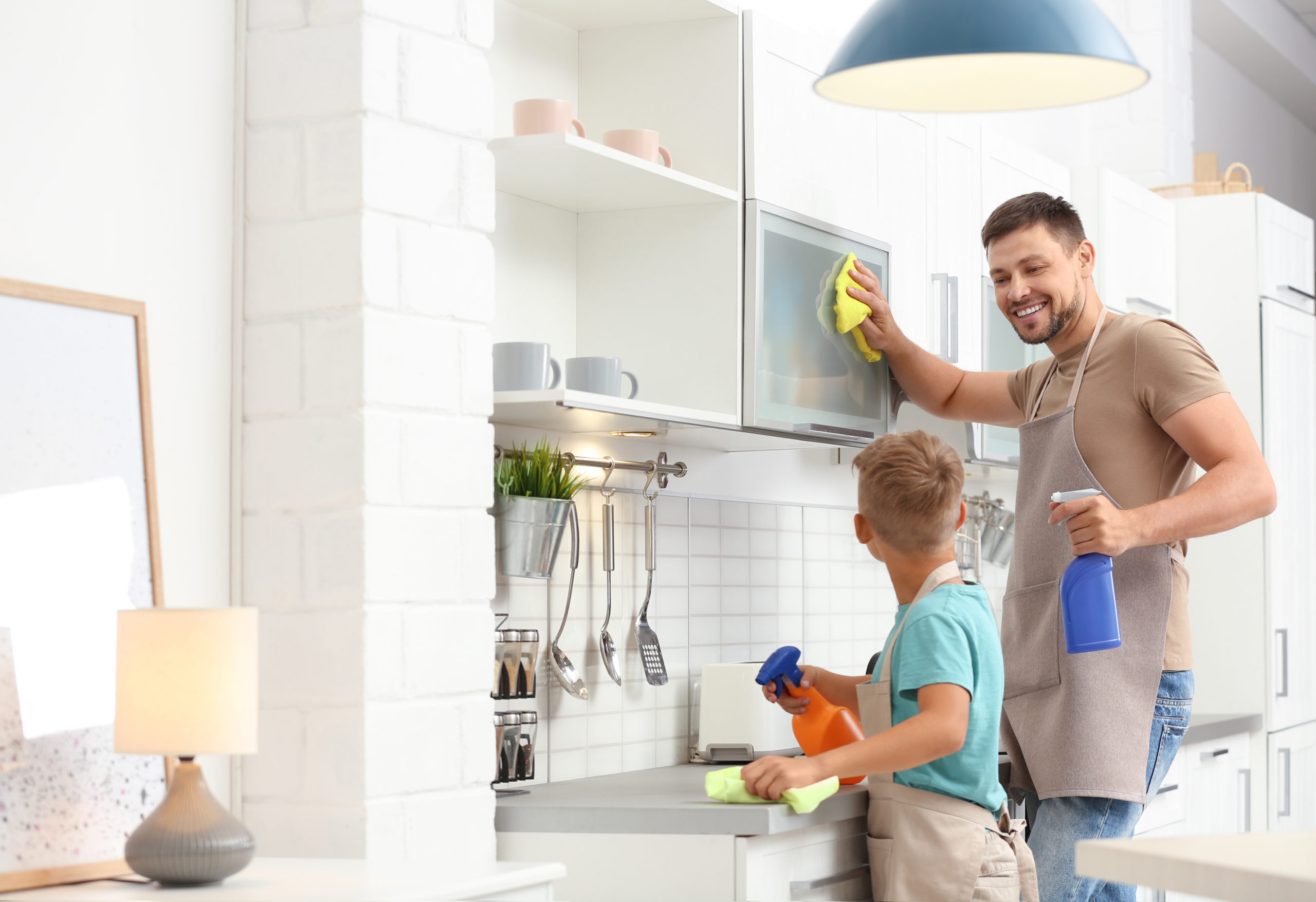 How To Keep Your Child’s Spirit Open

All families will have conflict, and there are times when we, as parents, will have to confront, discipline and not be the most popular people in our children’s lives. However, when we discipline, we do not want to close the spirit of our child toward us. When children have a closed spirit, they usually avoid communicating with us. They may withdraw, be contrary and refuse to show affection, and they may say very mean and hurtful words. Children with an open spirit, on the other hand, feel reassured of their parents’ love. They are open to criticism, even though they don’t like it, and they bounce back quite quickly from negative conversations. Children with a spirit that is open to their parents are willing to communicate and to show affection in an age-appropriate way, and they are much more open to building healthy relationships with their parents.

The simple saying “Rules without relationship lead to rebellion” is so very true when it comes to keeping a child’s spirit open in the midst of discipline. A friend of mine with many problems as an adult once told me, “I was scared to death of my dad. He ruled with his fist and the belt. He forced obedience in the house when he was there, but every one of us moved out as quickly as we could and had problems dealing with intimacy and relationships partly because of the way Dad handled us as children.”

When it comes to discipline, our kids need us always to show respect, even in the midst of tension. We can disagree with our children and still be able to communicate with gentleness and respect. All relationships have conflict, but a relationship between two people whose spirits are open to each other can take the conflict in stride and work through it in love.

Nagging definitely is not the best way to keep a child’s spirit open. Sometimes we simply need to have the self-control to keep our mouths shut until we find a better and more effective way to share our concerns with our children or spouse. I’ve never had a kid tell me that he or she greatly benefited from Mom’s or Dad’s nagging. Nagging is a lazy habit many of us learned from our own parents. However, there is a better way to discipline and a better way to communicate.

The parent who becomes defensive toward his or her family is the parent who is trying to manage too many battles on too many fronts. Does your child’s room need to be as perfect as your room? If that is your battle, then win the fight; but if it isn’t worth fighting for, then compromise.

Cathy is much more of a neatnik than any of the rest of us. When we were first married, we had to find a satisfactory settlement on clean rooms. Over the years, Cathy has trained me to pick up my clothes, put the dishes away and not leave stuff everywhere. Unfortunately, she had three daughters who, thank God, looked more like their mom but cleaned more like their dad. The compromise wasn’t always easy for Cathy. We negotiated that we expected clean rooms on Tuesdays and Saturdays. That’s two more days than our girls would have chosen and five fewer days than Cathy would have liked. But we chose compromise and negotiation because it was just not an important-enough battle. When parents fight too many battles, their children may close their spirits to their parents.

Many parents need improvement in the areas of eye contact, tone of voice and body language. Often our body language tells our children more than our words about our availability. Listening is the language of love, and empathy is more valuable than you would ever imagine in keeping their spirits from closing when you must discipline. Our kids have feelings; we have to show respect for their feelings as well as for their privacy. Discern in which areas of their lives it is not critical for you to intervene, and then stay out of their business in those areas.

Do Not Discipline in Anger

When a child’s spirit is broken and closing, it is often because they feel attacked by their parents’ anger. You can attack the behavior, but you should not attack the person. You need to choose your words carefully, because words can either build up or destroy your children.