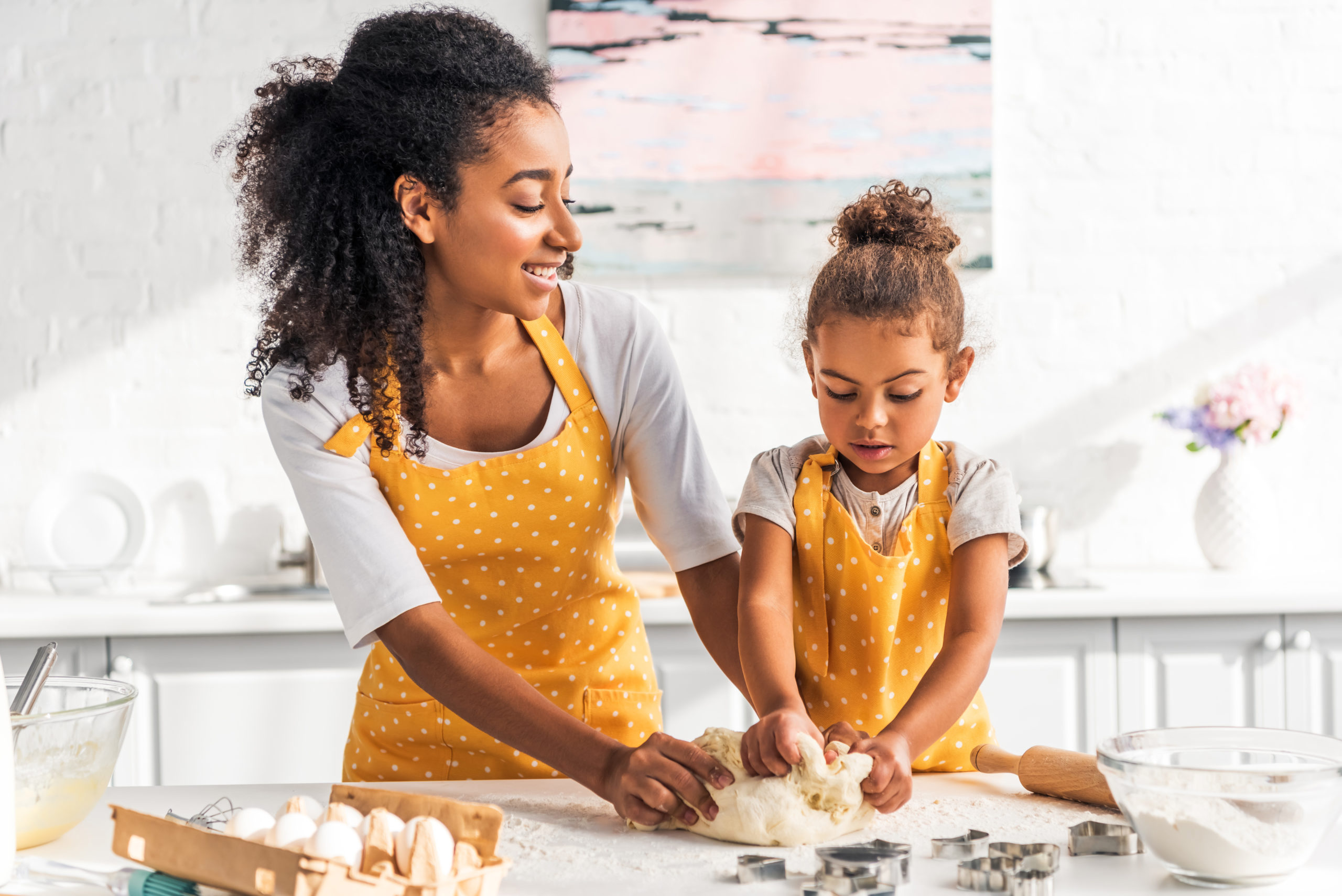 If you know me, you know I am a major fan of the Orange Ministry based in the Atlanta area. Kristen Ivy is the new President of Orange and a friend. She has done extensive research and writing in the area of “It’s Just a Phase.” If you are unfamiliar with all that Orange offers with It’s Just a Phase, please check it out justaphase.com.

If someone has ever told you, “It’s just a phase,” chances are it was intended as a consolation or a word of encouragement. More than likely, what they meant was, “Don’t worry. You can survive this. It won’t last forever.”

There’s a lot of truth to the idea that your current relationship with your child is “Just a Phase.” But that’s not to suggest that, as parents, we should grit our teeth and hold out for the next phase to come. A phase isn’t something to wish away or hurry past. Because once a phase is over, it’s over.

We only have the opportunity to know our child once as a three-year-old. After 52 short weeks, they turn four. Sure, moving to the next phase means they will stop throwing catastrophic tantrums when you insist they cannot finish the half-eaten breakfast bar they just discovered under their car seat. But it also might mean fewer spontaneous giggles. It might mean they finally discover “bulzoder” is actually pronounced “bulldozer.” It might mean you have to start answering some questions you weren’t quite ready for.

Whether your child is a toddler, an elementary age kid, a middle schooler, or a high schooler, they’re in a phase.
And the phase won’t last for long.

Every phase is a timeframe in a kid’s life when you can leverage distinctive opportunities to influence their future.

But in order to leverage the opportunities of each phase, you have to show up for it.
That may sound obvious, but it can be incredibly challenging at the same time.

It’s easy to get stuck in the phase that came before. It’s baffling at times when you realize your child isn’t the same person you thought you knew last year. When their interests change, or their preferences change, it can be hard to keep up. (Of course, if you have a seventh grader, they will probably let you know pretty fast when you make this mistake).

It’s easy to rush into the phase that should come later. Maybe it’s because we’re ready to watch a new movie, read a new book, or play a new game, so we stretch the age-limit just a touch. Maybe it’s because—lets face it—if we can get our son to shoot a basketball through a ten-foot goal when he’s six, we’ve earned serious bragging rights. But childhood isn’t meant to be rushed. If we’re always in a hurry to get to the next phase, we can miss what is unique about the phase our kids are currently in.

So, whatever phase your child is in, remember there is something remarkable happening right now. This phase won’t last forever. Don’t rush the clock. Don’t wish away the moments you have. It’s just a phase…don’t miss it.