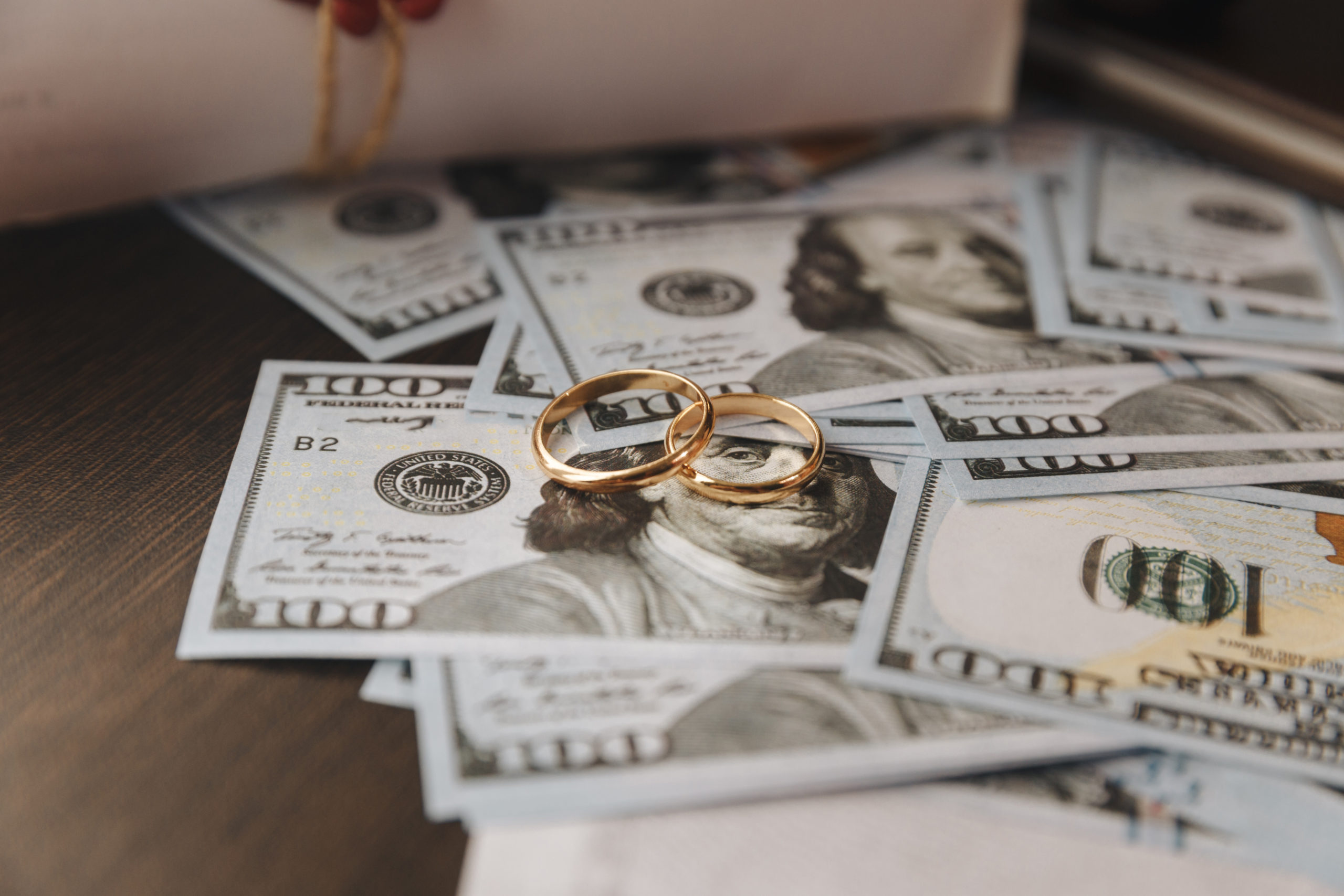 Shaunti Feldhahn is one of my favorite writers and researchers on relationships. She also has great things to say about finances. Don’t miss other great blogs at Shaunti.com.

Mixing Fear with Money and Marriage

High school chemistry “volcanos” are only a dim memory, but I do recall that when you combine a little bit of vinegar with baking soda, it creates a chemical reaction, bubbling up in a foamy mess and overflowing everywhere. Well, it turns out that dropping a little bit of fear into your marriage relationship around money does pretty much the same thing.

As Jeff and I were doing research with thousands of couples for our book, Thriving in Love and Money, we found that, quite often, some of our deepest fears and insecurities will look to our spouse like a little dose of baking soda—in other words, like nothing much at all. Yet, because they are so real to us, those fears are one of the most potent behind-the-scenes elements behind our reactions to money.

Take Deanna and Carl, for example, who I interviewed months ago. For most of their 17-year marriage, Deanna and Carl have had tension over his highly paid but demanding job. They both agree that he works all the time and—except for a few extravagant vacations here and there—misses a lot that is going on with the family. He can’t make it to very many of the kids’ piano recitals, sporting events, or family dinners, and rarely has time just to hang out. When he is at home, he’s pretty tired and is yearning for downtime rather than games of catch or a dinner date out. Deanna appreciates Carl’s lucrative salary, but many times has told him that she would gladly downgrade to a smaller house and cheaper vacations in order to have more of him. Carl, on the other hand, doesn’t quite believe that. He loves his wife and kids but feels a bit trapped and continues to put in long hours.

We Use Money To Soothe Our Fear Reactions

Carl and Deanna have very different reactive fears that are exploding all over the place—yet ironically neither of them even recognize those fears as a big deal. Also, both are using money to soothe their own worries, and not realizing that doing so is making the other person’s worse.

Deanna is grieved and fearful about the loss of closeness between Carl and the family; she worries about whether the kids are feeling loved by their dad and feels a growing insecurity about Carl’s love for her. She pictures the kids being off at college in a few years and her being alone because Carl (in her mind) prefers being at work to being with her. So, she spends money to buy closeness: she arranges nice getaways or nights out at a restaurant near Carl’s workplace, in order to get more family time together.

Meanwhile, Carl is fearful that unless he doggedly devotes himself to this particular job, that he will be seen as “not a team player” at work and will eventually be pushed out. He worries about failing the family by messing up at work and losing the ability to provide the lifestyle he knows Deanna and the kids enjoy. He doesn’t really want to work so many hours and would love more time with them, but he sees no alternative. After all, those getaways and nights out have to be paid for somehow. And if he’s not present with the family, well, at least he can show his love by providing.

See how that works? Carl truly doesn’t understand how real Deanna’s fear is about marriage and family relationships dissolving, nor does she grasp how he constantly worries about not being enough to provide. It just seems obvious to Carl that the solution is to work whenever he is asked to . . . which only agitates Deanna’s fears . . . and it just seems obvious to her that she needs to “buy” time together . . . which agitates his fears . . . .

In the money volcano, fear reacts to fear—baking soda and vinegar. My effort to solve my fear makes your fear worse.

Thankfully, although insecurities lie deep within us, there are simple ways of addressing them. And while our fears may differ widely, just as our personalities do, our research revealed four helpful principles that apply to almost everyone.

When it comes to money and marriage, we first must understand our own fears, sensitivities, and reactions and how they impact our ability to love our spouses well. When you are frustrated, angry or sad, look beneath the surface to understand what is stirring underneath. It makes all the difference to be able to tell your spouse, “I know it may sound strange to you, but I really am worried about _______ (Losing you, losing my job, that you want to be at work more than with me, etc.)”

It is very, very easy to subconsciously dismiss or downplay fears that aren’t our own. Instead, dismiss the temptation to do that. The fear may seem irrational to you, but to your spouse, it is very real. Honor that and try to see life through their eyes.

Tip #3: Show Your Spouse How To Help You In A Practical Way

If you would love something to change, show your spouse exactly how it could work, from your perspective—whether that means living on less money or prioritizing a dinner out each week for family time.

Tip #4: Do The Things That Build Up Your Spouse

Be attuned to your partner’s fears and insecurities and look for ways to strengthen them in those areas. (“Honey, you are an amazing manager. I’ve seen what your bosses say about you. I know it feels like you could so easily lose your job, but I believe in you.”) Doing this will not only strengthen your relationships but will also ensure that your spouse needs the “antidote” (a knee-jerk use of money to address their fears) less often.

Messy reactions are normal when it comes to money and marriage. But once we see what is causing them, we can use that opportunity to truly understand our spouse and their deepest fears, forging a much stronger bond in the process.