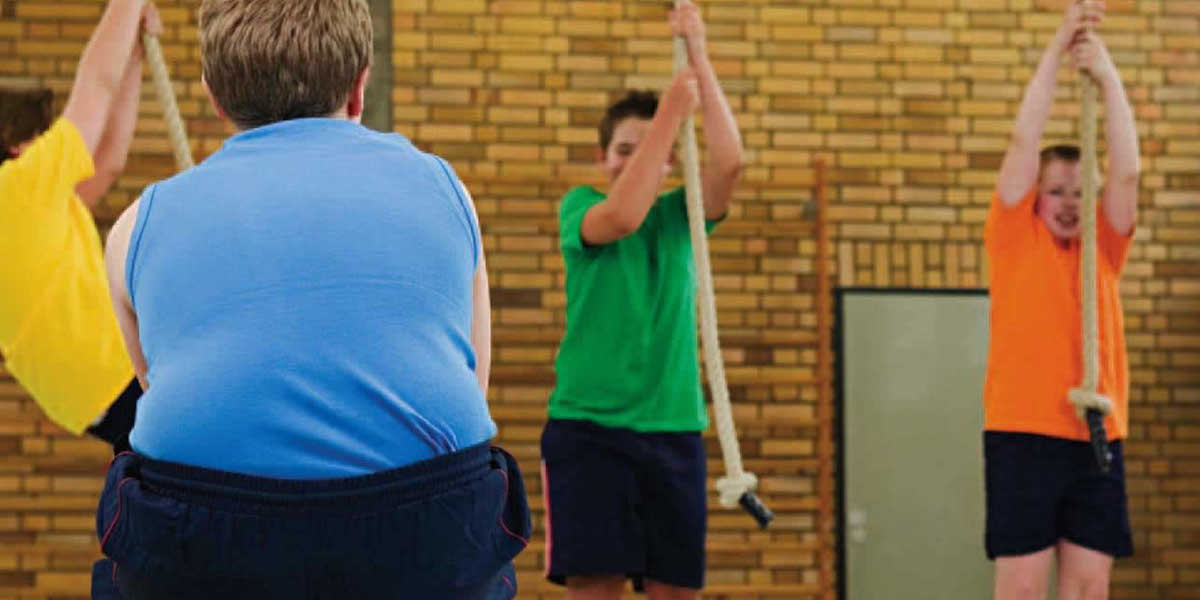 Researchers from the University of Bristol and Imperial College London have found that a high Body Mass Index (BMI) of a mother before and during pregnancy is not a major cause of high BMI in their offspring—indicating that childhood and teen obesity is more likely to be a result of lifestyle factors.

The study was published in BMC Medicine used data from two longitudinal studies—Children of the 90s (also known as the Avon Longitudinal Study of Parents and Children) based at the University of Bristol, and Born in Bradford based in Bradford Teaching Hospitals NHS Foundation Trust.

It is known that greater maternal BMI before or during pregnancy is associated with a higher BMI in children, however, the extent to which the mother’s weight causes obesity in childhood, or whether this is caused by environmental and lifestyle factors post-conception and birth is unclear.

The researchers looked at birth weight and BMI at age 1 and 4 years in both Children of the 90s and Born in Bradford participants, and then also BMI at age 10 and 15 years in just the Children of the 90s participants. They found that there was a moderate causal effect between maternal BMI and the birth weight of children, however in most older age groups they did not find a strong causal effect.

Lead author Dr. Tom Bond, Senior Research Associate at the University of Bristol explained: “We found that if women are heavier at the start of pregnancy this isn’t a strong cause of their children being heavier as teenagers.”