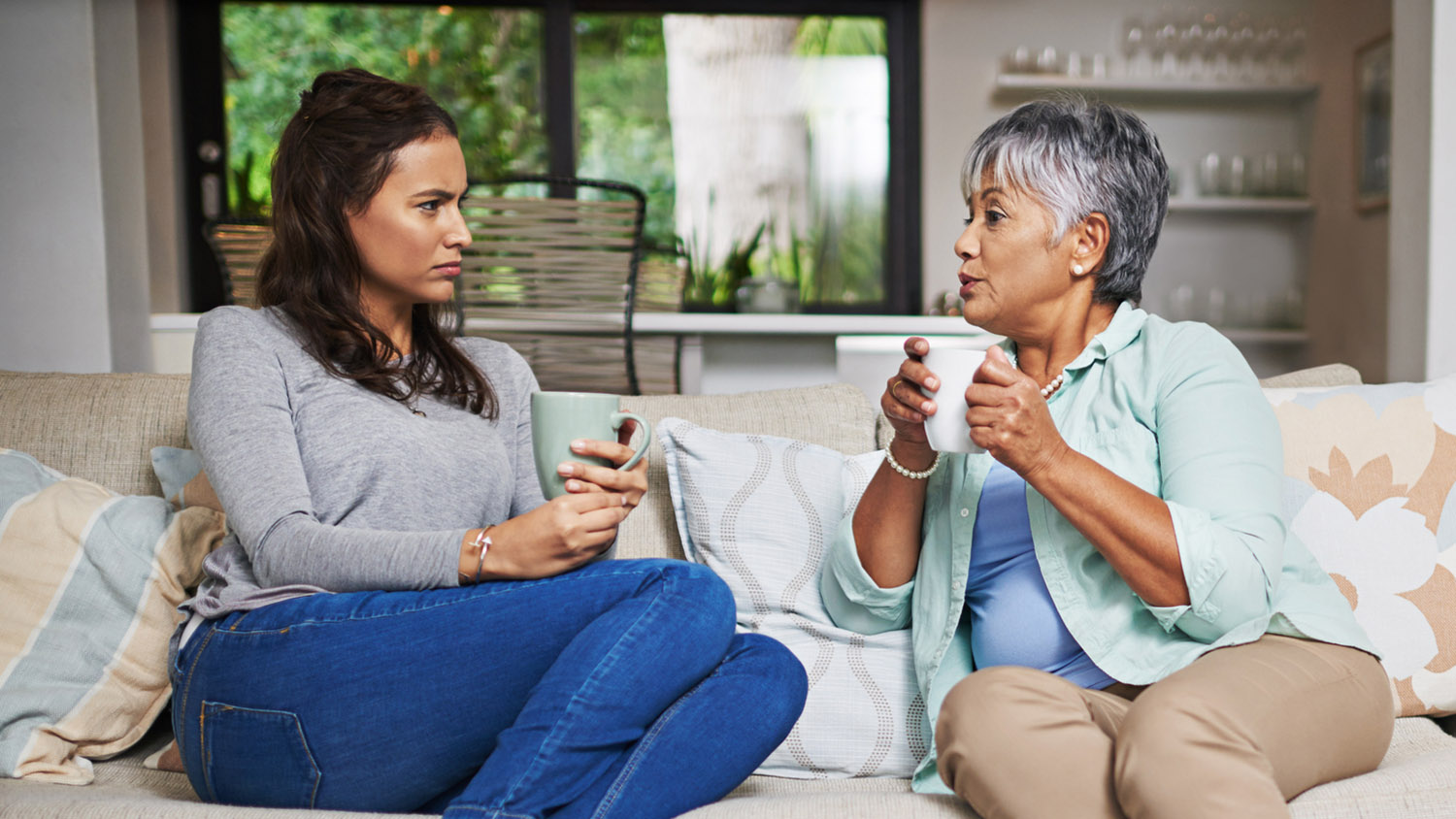 Do You Want it More Than They Want it?

It happens every time I speak on doing life with adult children. A person will come up to me at the end and share a story of their child’s violating their values as a parent. The parent is heartbroken, and usually for good reason. Parents usually feel more pain than their children do.

Gerald and Alexa are a wonderful ministry couple with five kids. I know them personally, and they are great parents. One of their daughters moved cross-country to attend college. About five months into the academic year, they found a social media account that revealed their daughter had become quite the party girl. She had moved out of the dorm and was living with her boyfriend. She was rejecting the values taught at home, rejecting the faith lived out at home, and living her way.

Yes, great parents can still have adult children who make poor choices. Gerald and Alexa were stunned. Their first thought was to fly out, pick up their daughter, and bring her home. Another thought, which came from deep within their hurt mixed with anger, was to shun her. Remove the privileges and reject her.

They chose a better way.

They did fly out to see her. In love, they confronted her about her decisions. From the beginning, they told her that they loved her and that since she was an adult, she would have to make some decisions. They said they felt it was their responsibility to remind her what they believed about her actions and how they felt. They also reminded her that there were consequences to her decisions. Since she was making “adult decisions” like living with her boyfriend while they were paying for an empty dorm room, they were going to stop paying for her education. They agreed to pay for her flight home at Christmas and would continue to send care packages, basically reminding her that the relationship was going to be strong and loving. But there would be natural consequences for her “my life, my choices” lifestyle.

They reported back to me that the conversation had not gone as well as they had hoped. She was angry at their decision not to pay for school. She confronted them for being unloving, even saying something like, “And you call yourselves Christians!” They held their ground and flew home devastated.

They knew in their hearts that they weren’t defined by their child’s poor choices, but they were still grieving and doubting what had happened. They were caught in the messy middle of wanting to show love but being firm about the unwise and unhealthy decisions their daughter made. They knew they couldn’t want it more than she wanted it. And they knew they needed to forgive their daughter for some of her poor choices, which they both said was difficult for them.

Speaking of forgiveness, when our kids choose to color outside our moral lines or choose a life different from ours, it is healthy to forgive. I think it is possible to forgive and not act judgmental, while still disagreeing with them. A lack of forgiveness erects a major roadblock in the relationship. Writer Anne Lamott’s statement is so true on several levels: “Not forgiving is like drinking rat poison and then waiting for the rat to die.”[1] Forgiving our children for their poor choices helps us avoid dumping our anger and frustration on them. We need to deal with our pain and exasperation, but it’s best not to make our adult children the target of our emotions, even though they are causing our anguish.

As we learn not to want it more than they want it, we must realize that their priorities will not be our priorities, that their values might not be our values, and that we are not defined by our children’s choices. Too many parents of adult children who are making poor choices become so concerned about what others will think that they aren’t willing to share their hurt with anyone, which is never healthy. One of my favorite sayings is, “We wouldn’t be so concerned about what people think of us if we realized how little they do.” My advice is to find safe people to talk with through your heartbreak. I like this proverb: .

Jill Savage, in her excellent book on the empty nest, writes that although you laid a good foundation for your children as they grew up, they still must choose to build their own houses on that foundation. A friend of Jill’s once said, “If they decide to build a shack on the foundation you laid for them, your job is to pray they’ll eventually tear down the shack and build the beautiful castle you laid the foundation for.”[2] That’s a great way to look at it.